Welcome to the Green Party 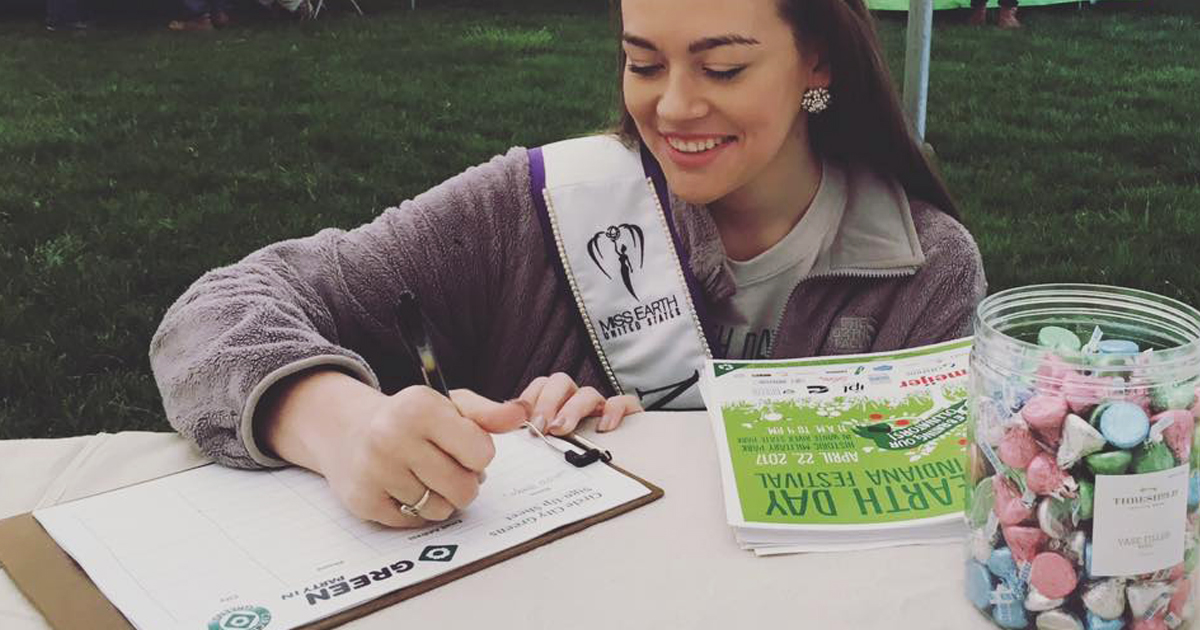 The Green Party of the United States is a grassroots national party. We're the party for "We The People," the health of our planet, and future generations instead of the One Percent. We welcome all those who refuse to accept a choice limited to the Two Parties of War and Wall Street.

We want you to be a leader in the movement to fight climate change, replace corporate power with democracy and economic justice for all, end mass incarceration, and stop endless war.

Greens will lead the opposition to the Trump-Pence agenda during the next four years. We will not compromise, capitulate, or go along with the bipartisan consensus. The Green Party continues to represent the best hope for America's future.

The Green Party and Green candidates accept no corporate contributions.

Additional information about the Green Party

Why Register Green | Where to Register

Facts about the Green Party