The Wisconsin Green Party denounces the decision of the Kenosha District Attorney to not file charges against the police officer who shot Jacob Blake 7 times in the back, a shameful continuation of a long history of police impunity for violence against Black, indigenous, and people of color in Wisconsin and the United States.

Kenosha District Attorney Michael Gravely said that officer Rusten Sheskey acted in self-defense when he shot Jacob Blake 7 times in the back, claiming Blake was holding a knife. However, a video of the incident seen around the world provides no support for the claim that Blake was endangering Sheskey's life before he was shot repeatedly in the back trying to enter his car with his children watching. Blake was not charged with attempted assault, calling Sheskey's claim of self-defense into question. Also, Sheskey and his fellow officers were not wearing body cameras, resulting in a critical lack of video evidence that could either prove or disprove Sheskey's claims. The result, yet again, is law enforcement investigating itself for use of lethal force against Black people, and yet again declaring itself completely innocent. 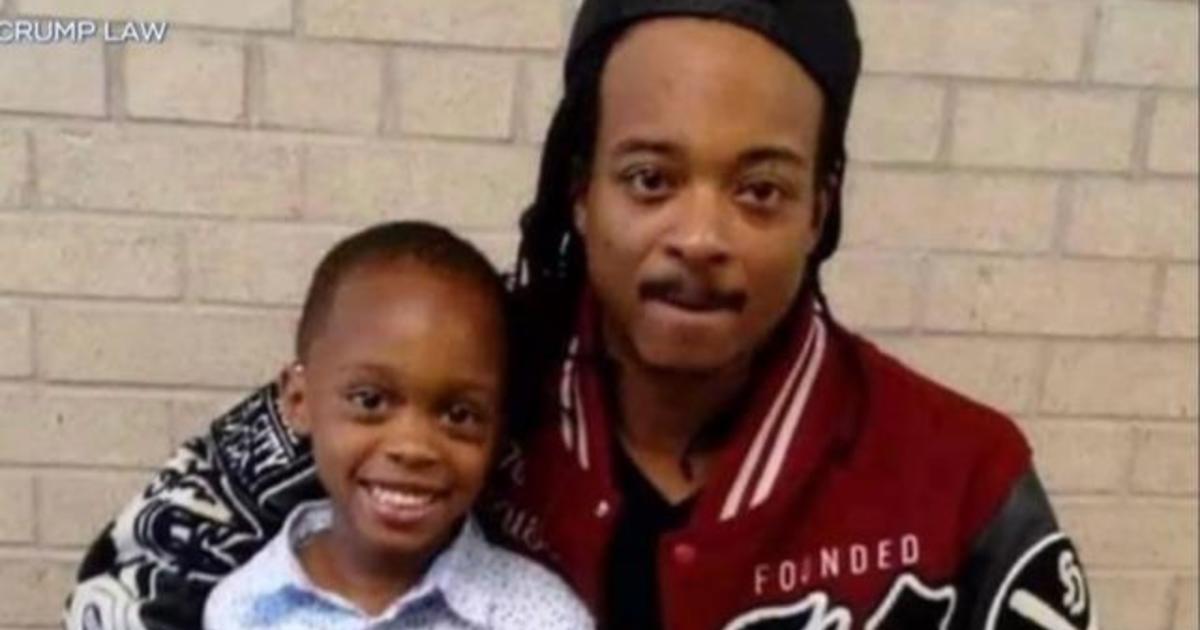 In contrast to the Kenosha Police Department's egregious use of lethal force against Jacob Blake is how the department then allowed a white militia member to shoot 3 people in the street, then calmly walk past the police and leave the state while witnesses screamed that he had just committed murder in plain sight. The systemic racism in policing is clear when a Black man faces summary execution for possessing a knife, while the same police department days later literally allows a white man with an assault rifle to get away with murder. Yet the officers responsible have not been held accountable in either case, just as there has been no accountability in previous cases like the police killings of Tony Robinson, Dontre Hamilton, Jason Pero, and others.

Wisconsin's shameful legacy of systemic racism is a bipartisan creation. While state Republicans have blocked even minimal reforms to the criminal justice system, Democrats (including DA Gravely) who hold power in Kenosha, Milwaukee, Madison, and other areas where the state's Black, Indigenous and People of Color (BIPOC) population is concentrated have consistently blocked real accountability for police brutality. With both sides of the power elite committed to upholding the status quo, it's sadly no surprise that Wisconsin has some of the worst racial disparities of any US state.

While eliminating this systemic racism demands sweeping changes in all aspects of society, the police shooting of Jacob Blake demonstrates the urgent need for major reforms to the criminal justice system. District Attorneys, who work closely with local police departments, should not be empowered to decide whether to press charges against officers accused of brutality. Jacob Blake's should be the last of too many cases showing that the public cannot rely on District Attorneys to hold their local police departments accountable. Instead, when law enforcement is credibly accused of violating an individual's civil rights, including cases of bodily harm and death, there should be an independent federal investigation conducted by the Department of Justice to avoid local conflicts of interest.

Furthermore, we need democratic community control of police, including locally elected police review boards with hiring and firing power. We need mandatory body cameras that cannot be turned off while on duty, with footage accessible to community review authorities. We need more stringent requirements to join police departments, implementation of civil rights in officer performance evaluations, and processes to remove racist and violent individuals from law enforcement agencies. We need to end racial profiling in police procedures, a practice that gives rise to institutional racism. We need to end qualified immunity, ban hiring of officers removed from previous jobs for discrimination or excessive force, and reverse federal transfers of military equipment to police departments. We need to reduce out-of-control spending on policing, mass incarceration, and war, and redirect our resources to meeting human needs - the only just and sustainable solution to reducing crime and social unrest.

Howie Hawkins and Angela Walker, who the Wisconsin Democratic Party kept off the ballot in a coordinated campaign of voter suppression and misinformation, offered a comprehensive police reform program to challenge the bipartisan status quo that has upheld systemic racism for far too long. That program can be found at https://howiehawkins.us/community-control-of-the-police-an-idea-whose-time-came-and-never-left/.

P.S. - The Green Party is a people-powered party that refuses to take money from corporations, lobbyists or super PACs. We rely entirely on people like you for support. Please consider making a contribution to support our work - thank you!