Workers, refuse to be ruled 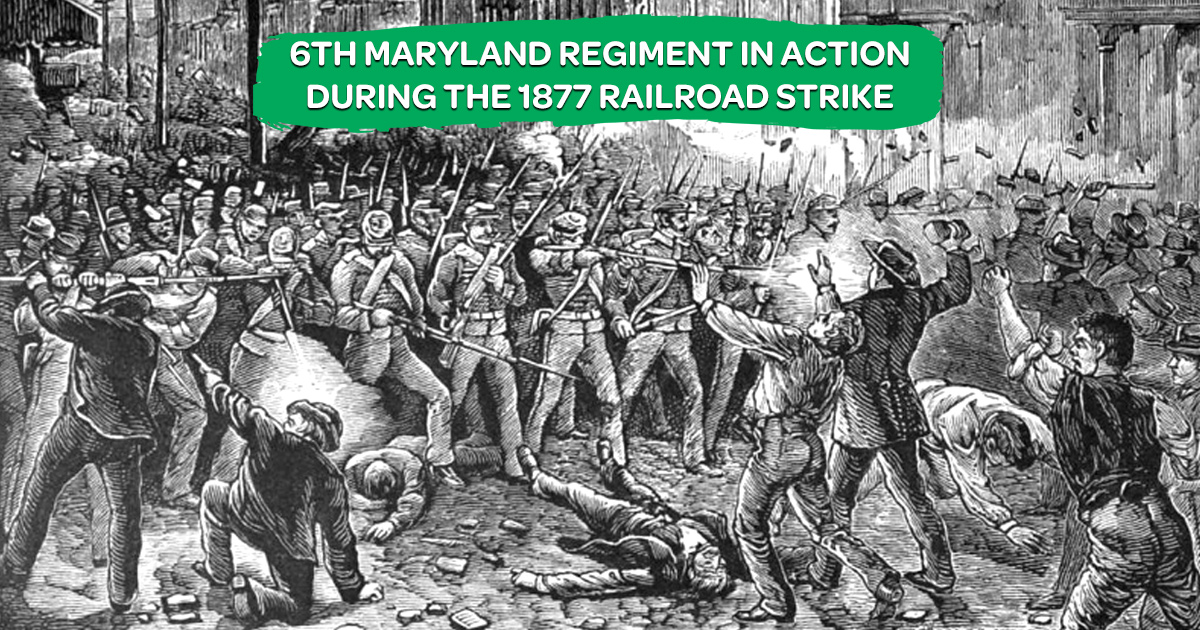 Rulers tend to enslave workers unless workers refuse to be ruled. To live well, therefore, workers defy laws, customs and religions that confine them.

Among the most outstanding rebellions in the United States are the bloody general strike of 1877 which shut down railroads; the Industrial Workers of the World (Wobblies) who gathered laborers into a mighty fist; Harlan County coal miners who shot their way toward freedom; endless wildcat strikes that defied corrupt union bosses; the slow-downs and sit-downs and boycotts where workers took charge.

As I see it, unions need to demand greater ownership, not just greater wages. This means ownership of factories and banks and farms. As we build such labor institutions, workers will escape middle class treadmills to become a powerful Mutual Class.

These ultimate unions will empower workers as owners of co-operative enterprises whose purpose it to meet basic needs while replenishing the earth.

The key purpose of elections is to promote changes without violence. When two capitalist political parties block raises while raising prices, send our jobs overseas, restrict our health care, evict us, starve us, and jail us, Green government become urgent. We offer practical alternatives to chaos.