Actions for a Green Social Movement 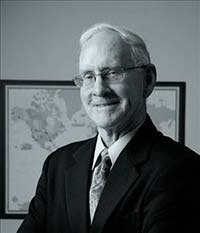 Citing action alternatives from authors such as Charles Eisenstein, Jeffrey Sachs, Chris Hedges, Gar Alperovitz, and Ellen Brown to promote a discussion about how to energize a Green Social Movement.

Active in the Green Party since 2000, Allan Hancock is a past member of the MN Green Party Coordinating Committee and a past presenter at National GP conventions in 2012 and 2013. 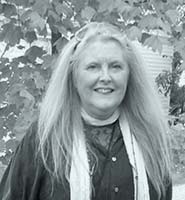 The Ghosts of Jeju is a film revealing the atrocities aided and abetted by the U.S. Military in Korea after WWII. It reveals the plan of the U.S. to dominate the plant by full-spectrum dominance.

This workshop will underscore the connection between the "pivot to Asia" and the Trans Pacific Partnership to impose the "new world order" on the planet.

Participants will discover the history of American imperialism, the destruction of the environment, the displacement of indigenous peoples, and the abuse of human rights.

Directed by Regis Tremblay, a Former Catholic priest educated in Rome. Independent filmmaker living in Woolwich, Maine. Peace activist. Member of the Veterans of Peace with a son serving as a Green Beret.

"Social Justice" is one of the "Four Pillars" of the international Green Party movement. This session aspires to help make that real by introducing participants to a set of tools/strategies that can help us build a political party with racial equity as a core value.

Training activities will centralize race within a broader context of understanding oppression and privilege. We will conclude with next-steps and a focus on the long-term commitment of GPUS to include a racial equity lens in every aspect of its work.

Emphasis will be on building knowledge and skills to support Greens willing to take an active and ongoing role for racial equity in GPUS now and in the future. Please note that this session is specifically designed for people of diverse backgrounds.  The four facilitators self-identify as white (2), African-American (1) and Latina (1).

Note:  this workshop is intended for people who already plan to attend the 2014 Annual National Meeting in St. Paul, July 24-27 and who are already registered for that event.  There is no additional cost for this workshop, but you must be registered to attend the meeting overall in order to participate.  This is also designed to be one 6-hour workshop stretching across four workshop blocks.  Only people who intend to participate for the entire workshop (Thurs afternoon and Friday morning) should register. 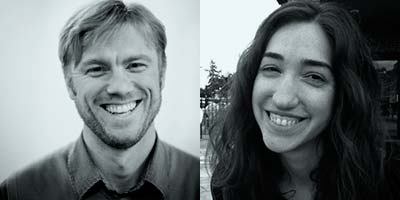 In the Symposium, we look squarely at the state of the world — where we are, how we got here, and where we want to go. These are extraordinary times, full of amazing opportunities to solve our toughest challenges, including social and economic injustices and provide the opportunity to take a stand for the sustainable, just, and fulfilling future you want to see. 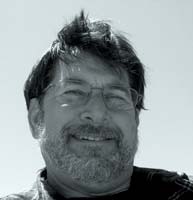 Information and education on how to transform a carbon economy to one that creates energy with wind, solar and hemp farming. Create policies, regulations and funding for hemp farm to grow hemp, process biofuel, seeds, fiber, medicine, cosmetics, paper. How we no longer need to destroy Forrest's, ground water, air or oceans by replacing fossil fuel with hempbiofuel and how to do it.

Key concepts to guide 'ally' relationships, discussion of real world experiences to identify ways we can be build better bridges with Indigenous communities and peoples.

Reyna and Pat organize for the Idle No More movement in Minnesota. Each has decades of experience organizing, including in environmental protection and civil rights.

Presentation and group discussion regarding the urgency for all nations, especially ours, to proceed with change in our priorities and reduce our world dominance militarily so that drastic adjustments can be made to help make the future for our children (and others) less worse than it otherwise will be tragic for all humanity and living things.

This workshop will review Ukraine's history and background of  the current events.  Eye witness report on the political forces in Ukraine and the international context of the crisis.

Dr. Bahram Zandi is a member of the International Committee of Green Party US and a delegate to the Federation of the Green Parties of the Americas and a national delegate for GPMD.

We'll explore realities vs. myths of attitudes towards wolves in northern Minnesota and how to end to end recreational killing of this iconic animal.

Reyna Crow is the founder of the Northwoods Wolf Alliance, and an organizer for Idle No More Duluth. 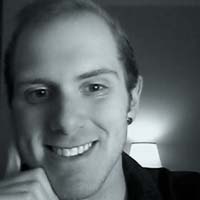 This workshop will address the very real problem of sexual abuse/violence on college campuses.

Evan Lyne is Co-Chair of the Young Greens, and a student at UNC-Greensboro. He is also the Delegate for the Lavender Greens, and Media Officer of the NCGP.

From Foreclosure to Blight

In this workshop Occupy Homes Minnesota will outline the current housing crisis in terms of lending practices, from the predatory loans that put homeowners underwater and eventually into foreclosure, leaving thousands of homes left empty across our city. 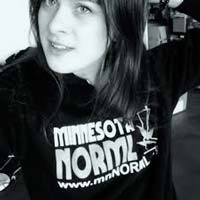 Hemp as an Economic and Environmental Solution

Covering the many uses of hemp including plastics, building materials, and bio-fuels.

The US Social Forum (USSF) is one of the largest gathering of social change agents in this country. About 10,000 gathered in Atlanta, GA in 2007 and 15,000 in Detroit, MI. Plus, the process is led by people of color, women, LGBTQ folks, poor white people. You know, exactly the constituency that Green Party should be reaching!

Come learn about the plans for the third (being held in June 2015 simultaneously in Philadelphia, PA, Jackson, MS and San Jose, CA) and about how you can get involved. A special emphasis will be on the use of People's Movement Assemblies and Movement Schools as educational and outreach tools. 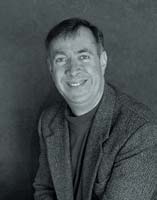 Race and Class Bias On The Left

A frank and honest discussion on how race and class bias affects the left, it's leadership, discussion. Including those voices and ideas that are disenfranchised on a regular basis. How this dynamics affects both those being disenfranchised as well as the broader movements.

Say no to GMOs and reclaim our food system

People nationwide are waking up to the industrial food system and its danger to our health, our land, and the planet. March Against Monsanto and state campaigns to label GMOs are one way to reclaim our right to safe and sustainable food.

Nancy Brown is founder of Right to Know Minnesota, a campaign to label genetically engineered foods in Minnesota. She's also part of a nationwide network of GMO-related activist organizations. Nancy is a former member of the Coordinating Committee of the Minnesota Green Party. 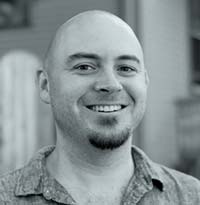 Last November Kshama Sawant won a seat on Seattle City Council, running as a Socialist Alternative candidate and endorsed by the Green Party. Her powerful grassroots campaign and improbable victory made national headlines and opened a wider discussion on the U.S. Left about the potential for a wider challenge to corporate control of politics. Now Sawant is leveraging her position and grassroots support to win a $15/hr minimum wage in Seattle, the highest in the country. Is it possible to build mass support for a clear anti-capitalist agenda? Can we build a deeper alliance between Greens and Socialists in the U.S.?

Ty Moore ran for Minneapolis City Council, endorsed by the Green Party and Socialist Alternative, and came within 229 votes of winning. 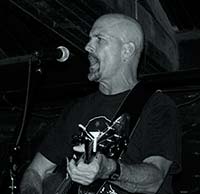 Songs for the Planet

I will sing songs I have written and recorded that testify for the planet, our cause and the struggle.

It's Later Than You Think

I Can't Imagine Him Carrying A Carbine

In between songs i will lead a discussion about the roll of art and literature in social struggles.   Siting where, when and why it has been most successful.

Peeples tours have included performances at The Woody Guthrie Folk Festival in Okemah, OK, The Living Room in  New York City, and The Triple Door in Seattle. His records, produced by Gurf Morlix (Lucinda Williams, Ray Wylie Hubbard, Robert Earl Keen) have topped Folk/Roots charts in the US and in Europe. 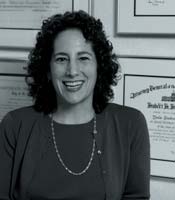 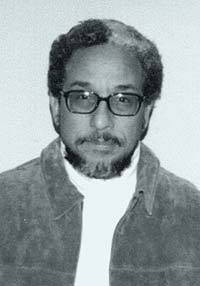 What is different about the Green Party?

What does it mean that the Green Party is a party of a different kind? What are the tensions of being in the system but not of it?

John Rensenbrink is a co-founder U.S. Green Party and Maine Green Independent Party. He is Professor Emeritus Bowdoin College and author of "Against all Odds, the Green Transformation of American Politics."