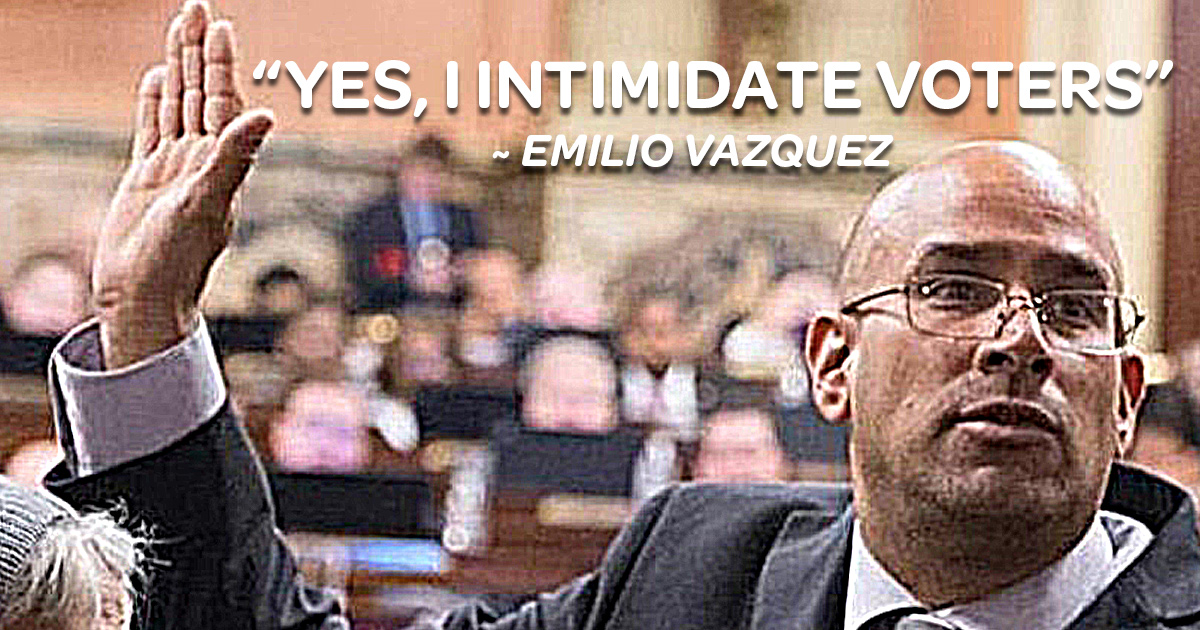 It's been over six months since the special election in Philadelphia that saw widespread voter intimidation and election fraud. The people of the 197th have been waiting for any sign that justice will be served and their votes will be counted.

And this is just the beginning. Reports of fraud happened not just at Esperanza but at over 20 other polling locations--and the scheme goes must deeper than the workers at the polling places. We look forward to further developments with Attorney General Shapiro's investigation.

We are also waiting to hear back about our federal court case regarding these election fraud charges. Democrats and Pennsylvania election officials brought forth a motion to dismiss in September. At the hearing our lawyers asked point blank--who is responsible for this election?

At best, this was a systemic failure of our election system and someone has to be constitutionally or legally responsible. At worst, this was an intentional scheme for widespread election fraud and those who organized it behinds the scenes must be held accountable for their criminal acts.

I need help to continue to pay my lawyers fees and office rent. I am continuing to fight for the people of the 197th district through all the delay tactics, the smoke and mirrors, that the corrupt officials are trying to pull. But my team and I need your help.

Click here to chip in $27 or whatever you can afford so that we can continue to pursue our court case and organize in our neighborhood.

If the court case precedes, there is precedent that Philadelphians could get a new, fairly-conducted election. That is what we and our lawyer are demanding and that's my team and I are organizing for in our neighborhood. If there's a new election, we will win because it will not be stolen again.

Thank you for your continued support.

P.S. Recently the Green Party gained it's first State Representative in Maine! If we win a new election in Pennsylvania's 197th, I hope to be the second! Please donate $27 or any amount you can today to help build this Green momentum through 2018