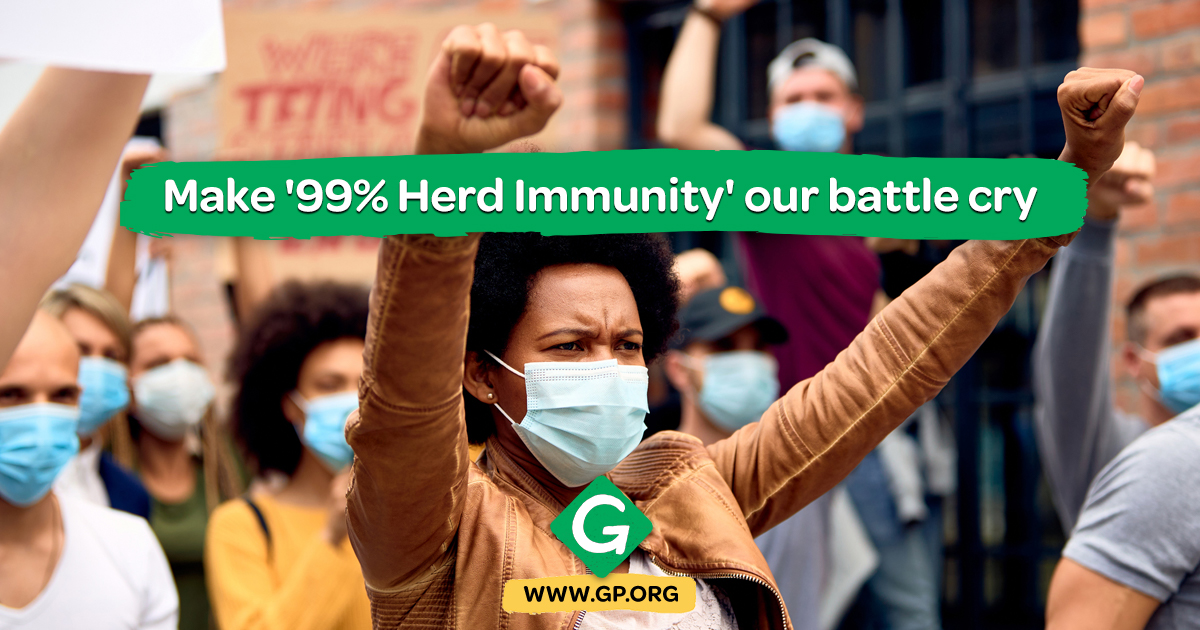 When Adlai Stevenson went to Dallas October 24, 1963, marking UN Day, hatred for the United Nations, Supreme Court's Earl Warren and the Kennedys was palpable. During his speech, several people shouted death threats. One woman even penetrated police lines to clobber Stevenson with a sign. On returning to Washington, the ambassador implored Arthur Schlesinger to keep JFK from ever going to Dallas. His bad vibes went unheeded.

In the late 1800s, a bunch of wealthy industrialists, led by Henry Clay Fricke, purchased a dam and reservoir on Pennsylvania's Conemaugh River to get away from the filth and heat of the cities. Originally well-built early 19th century, the dam was leaking and in disrepair from decades of poor maintenance and makeshift alterations. May 31, 1889 a storm struck the area, dropping 6-10 inches of rain in 24 hours. With tributaries overflowing into the lake, debris clogging spillways and waters cresting, telegraphs implored South Fork and Johnstown to evacuate downriver. Johnstown ignored them. At 3:10 pm, when the dam collapsed, 2,209 people perished, swept away by 20 million tons of floodwaters, 60 feet high, traveling 40 miles an hour. It was then America's worst disaster.

When SARS-CoV-2 reached epidemic levels in China, the U.S. and New Zealand had comparable periods to prepare. Certainly, an island nation of 5 million people, if it acts decisively, has certain advantages during pandemics. Still, that 25 New Zealanders have died of COVID-19 to date speaks volumes about putting lives before economies. Applying the same per capita rate to America, U.S. coronavirus mortalities would be 2,040 not 300,000. The Lancet attributes New Zealand's containment to decisive overarching governance, fact-based communication, and near-universal population compliance. Though we're 0 for 3 in those metrics, Jacinda Ardern's administration saved innumerable lives by leading "with science and empathy," enforcing strict nationwide lockdowns, imposing mask mandates and inspiring civic cooperation. New Zealanders are not only able to resume nonessential services but can aggregate socially without committing negligent homicide.

The new vaccines aren't panaceas. The "jabs," as Brits call them, have 95 percent efficacy preventing people from getting dangerously ill, an extraordinary accomplishment in so short a time. Despite protecting against COVID-19 disease, shots won't necessarily prevent infection by SARS-CoV-2 virus, novel strains of which are constantly evolving. Despite their lifesaving advantages, because vaccines may not confer total immunity, we shouldn't be abandoning public health measures soon. Wearing masks, avoiding indoor gatherings and social distancing are requisite until medical experts determine how our inoculated immune systems react and what will keep the virus in check. To that end, herd immunity levels will probably need to exceed 70 to 80 percent, the higher the better to give SARS-CoV-2 fewer hosts within which to multiply. More replications mean more mutations, and mutations enable viruses to adapt and persist, sometimes virulently.

"Anti-Vaxxers," whether part of conspiracy-theorist subculture or not, pose a threat to public health and safety, and yes, economies. Connecticut has to encourage everyone, whose candidacy for vaccination isn't compromised by severe allergies or other legitimate medical reasons, to get inoculated against COVID-19. By July, when everyone has a chance to get "jabbed," one way is to limit public venues to citizens who either have certificates of vaccination or proof of medical exemptions. Hartford seems reluctant to pull licenses or even fine blatant violators of social gathering limits. If Connecticut's squeamish about issuing $10,000 consent orders for virtual reckless endangerment, why not give Respondents a nolo contendere choice. They could reduce that penalty by paying instead for billboards, bus and train placards, and media PSAs promoting vaccinations and other measures limiting COVID-19's spread. Let's make "99 percent herd immunity" our battle cry!