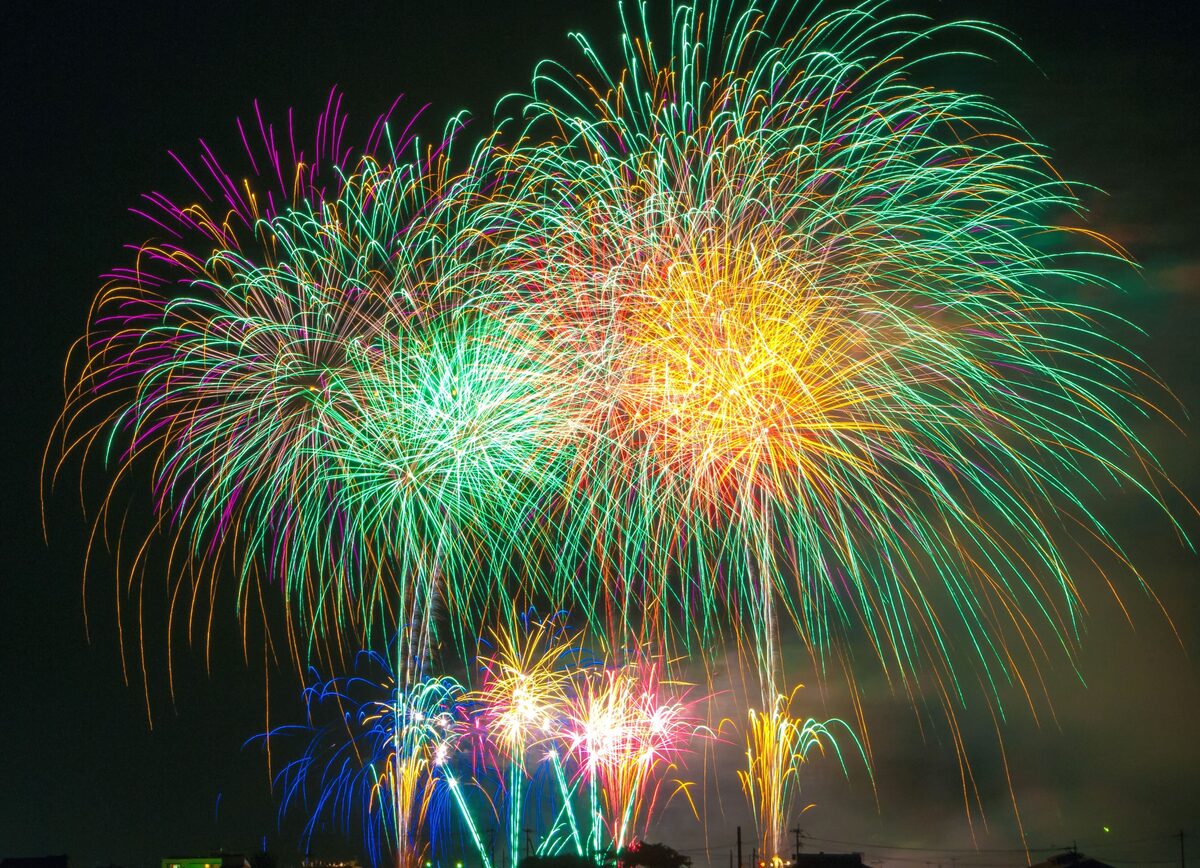 Imagine with us for a moment: It's January 20th, in a year not too far away. Inauguration Day. A Green Party President-Elect is about to take the oath of office.

With the help of a newly-elected Green congressional representative from your home state and a slate of Green state and local officials across the country, this Green President is preparing to enact a bold, new agenda for the nation.

Votes on Improved, Expanded Medicare-for-All and a real Green New Deal are scheduled for the first 100 days. A roadmap to draw down military spending by 75% has been announced, making the United States ready to finally wage peace as a responsible member of the global community of Nations.

For the first time in memory, the incoming White House has not spent the previous weeks tamping down the expectations of everyday people. The cabinet picks have electrified the nation. The Green VP has been barnstorming the country to consolidate and grow the grassroots movement that will be needed to carry this agenda forward.

Imagine what that will look like on global, live TV broadcasts. Imagine the sound of the roar of the crowd, as our Green President and Vice President take the podium. Imagine the hum of activity at the Green Organizing Hub in your community, where the feelings of hope and anticipation are almost enough to leave you breathless.

Hold onto that feeling today, tomorrow and every day after. Let those feelings fuel your imagination of how we must build this party — from your doorstep to the steps of the White House — to achieve that glorious Inauguration Day.

Massive change requires massive organizing. Massive organizing requires big resources. The big donors from the corporations and the 1% will never support the changes we’re all fighting for. So that’s why we’re asking you to mark this Inauguration Day with a special contribution to the Green Party. Give today so your fellow Greens can move this country toward the beautiful moment we just imagined.

Give what you can and keep working, learning, teaching and building whenever and wherever you can to make the world we want, need and deserve.

P.S. If you’ve already given this month, we are very grateful for that. If you haven’t already, consider joining the ranks of our Monthly Sustainers, to whom we give thanks for being the backbone of our grassroots funding plan.