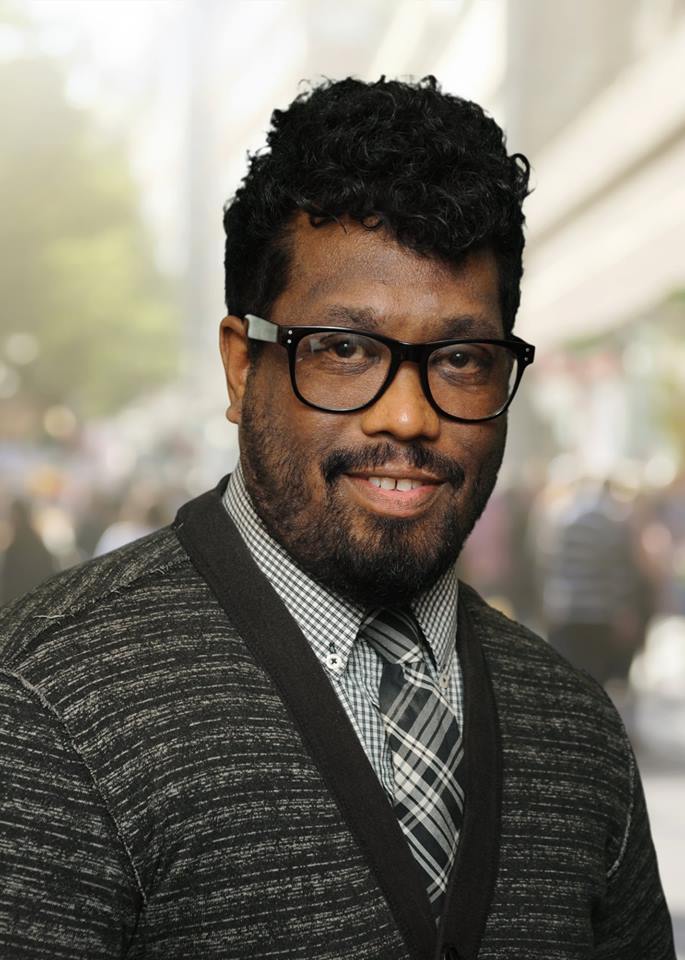 A Public Relations & Communications Consultant by profession and an activist and advocate for environmental, economic, and social justice by passion, Aaron Hyndman's recent political involvement includes a successful stint as the Sussex-Warren Regional Co-Coordinator for the Bernie Sanders campaign, where he spearheaded the Newton-based efforts that swung Sussex and Warren counties for Sanders against the tide of a decisive Hillary Clinton victory in the New Jersey primary. Aaron also served as Warren County Field Director for the Peter Jacob for Congress campaign in New Jersey's 7th Congressional District.

In the community, Aaron does advocacy work through his positions with the Warren County Mental Health Advisory Board, New Jersey Bike & Walk Coalition, and NAMI-NJ, among others. He's also been involved in actions with 15 Now NJ, Coalition Against the Pilgrim Pipeline, North Jersey Indivisible, and many more. And perhaps most importantly, Aaron had the honor and privilege of mentoring and training young people across the area for over 12 years as a youth soccer coach and trainer.