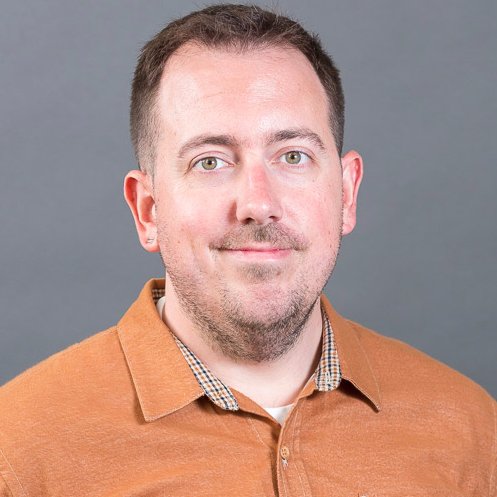 After graduating from Cornell College in Mount Vernon, Iowa in 2005, Addy Free moved to Minneapolis. He has worked for the past eleven years at Macalester College where he currently serves as Assistant Registrar for Technology. He is a major higher education thought leader on adapting databases and business processes to better serve transgender and gender non-binary people.

Addy came out as a gay teenager in the ‘90s and subsequently experienced homelessness and was forced to drop out of high school. He moved to Iowa City where he found critical support and kindness from his new community. In college he studied sociology and women’s studies and helped organize a large college Green Party chapter.

During his time at Macalester, Addy has been able to spend a few summers attending the Graduate Institute of St. John’s College in Santa Fe, New Mexico where he studied the great books of the western canon. He is an avid cyclist, usually commuting to Macalester by bike from the Ninth Street South Historic District in Elliot Park, Minneapolis.