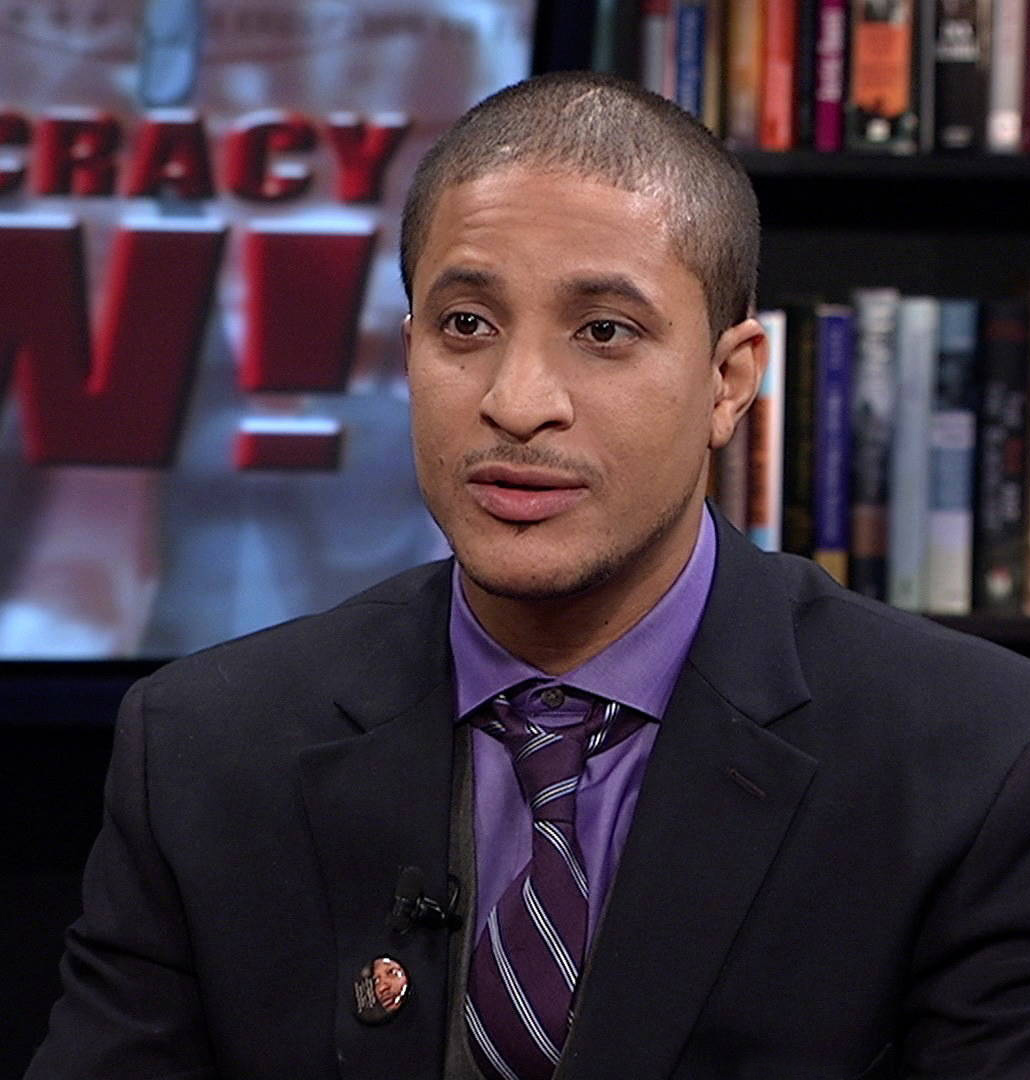 Akeem Browder is a social justice advocate and agent of change. The Bronx native works to honor the legacy of his brother Kalief Browder, and mother Venida Browder by working with elected official, lawyers, doctors, college students and community based organizations to change laws, policies and regulations that devastate poor communities and families that have been impacted by mass incarceration and solitary confinement in State prisons.

He is the founder of Shut Down Rikers, and the Kalief Browder Foundation. A civil engineer by trade, he is currently traveling the country promoting the six-part Spike TV docu-series Time: The Kalief Browder Story.