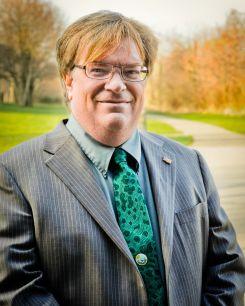 Another candidate and a familiar name in local politics will announce he’s running for Rochester Mayor.

Alex White will officially announce on Thursday that he will be a candidate. He has run for mayor twice before on the local Green Party Line.

The local business owner and activist says the city needs to stop looking to other people to save Rochester and start marshaling our resources” to build a stronger city.

The incumbent, Mayor Lovely Warren, has not yet officially announced her bid for re-election.