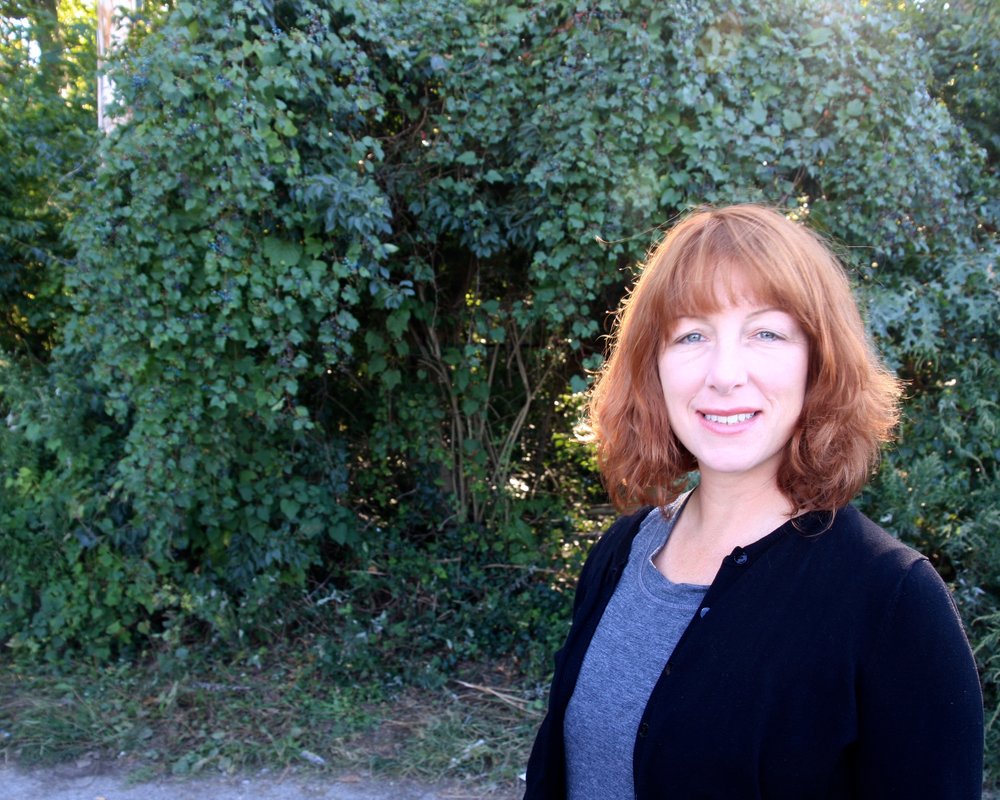 Allison Blanchette studied urban studies, planning and public administration at Hunter College and CUNY School for Professional Studies. Her research work in affordable housing has been cited in scholarly journals and a book.

Allison is the Executive Director of Long Island Streets, works with the NY Coalition for Transportation Safety, and partners with a fierce network of advocacy agencies throughout New York and well beyond. Her work has led to almost $9million in DOT funding on Long Island, and earned her recognition by the US DOT as an Emerging Leader in Transportation.

"I'm running because we all deserve to have a local government that works for the people," she said. "I think we all deserve to be treated with respect and as collaborators. I just think that we need honest representation when we step into City Hall." Blanchette, who has a background in public policy and planning, said the city could increase revenue by utilizing existing properties and creating mixed-use development in the downtown areas to make Long Beach more affordable.

"One of the things I would work on is making sure that any new money that's coming in isn't going to go to political appointees and salaries, bloated upper-level government," she said. "It's going to take creative solutions to bring in revenue."