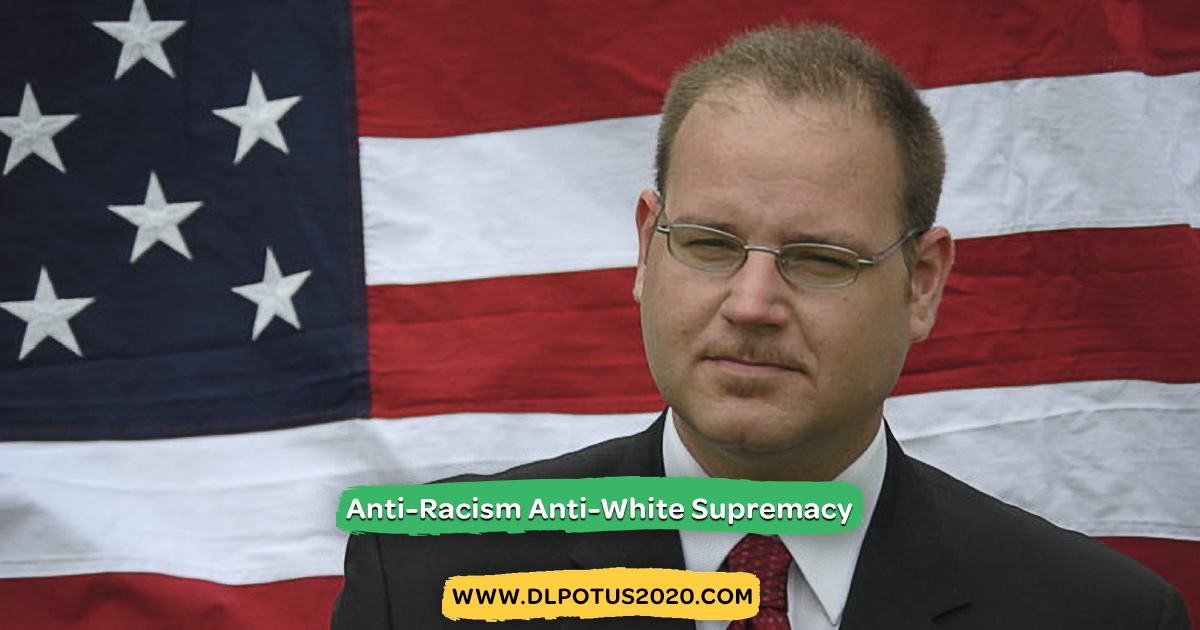 Representation is not reparations. Simply because Barack Obama was President of the United States, it does not mean that racism is over. Repeating this lie is like telling someone to quit playing the Powerball after someone else in their state won.

The ignorance of the elected officials and citizens who repeat this idea are representative of the systemic racism in America that still exists despite legislation to reverse the prejudice of our governments. We cannot be a democratic society where prejudice is allowed to silently control the freedom and liberty of a portion of our population simply because of the color of their skin.

Using race to divide our nation has been a key to the success of the Democrats and Republicans in maintaining political power throughout the years, most prominently in the Southern Strategy of the Republican Party created in the 1960s and used in every election since.

Most recently to great effect, the Republicans in power in 2010 used gerrymandering to subvert fair elections and the Supreme Court has done nothing to reverse the inherent discrimination in drawing these electoral maps. The larger portion of the prison population in the United States are minorities, recent studies into the prison system show that 1 in 3 black males are likely to encounter the criminal justice system compared to 1 in 7 for the general population.

The evidence is beyond what a reasonable person should be able to accept that there is inherent racism in the system and the racists are partly, if not wholly in control of our government.

Knowing that human life originated with a mDNA Eve that lived in Africa a few hundred thousand years ago, we must all conclude that despite the social construct of race, we are of the same origin- Africa. And no matter where your ancestors came from, we are all the same on the inside.As a declared Green Party candidate for President, I first call on the Green Party of the United States, as well as all associated state parties, to immediately begin drafting a platform of anti- White Supremacy and anti-racism to be voted on and adopted at the next annual meeting.

Second, I would call on Congress and all States to adopt a similar policy of anti-racism and eliminate all white supremacists from our government as they did with communists in the 1950s. We must purge all levels of our government of hatred based on skin color as it is anti-democratic, against the Constitution, and therefore anti-American.

Next I would demand that all local governments fire racists from police departments, fire departments, and all other positions of employment from the dog catcher to the street sweeper if it is a racist employed, send them their walking papers. Our tax dollars should not be used to support those who hate other Americans for no other reason than melanin.

Once we do this, maybe we can get the racists to go back to where THEY came from and REALLY make America Great.

More information about Dennis Lambert’s campaign as the Poor People’s Candidate for President and his policies for Making America Work for Americans are available on his website www.dlpotus2020.com.