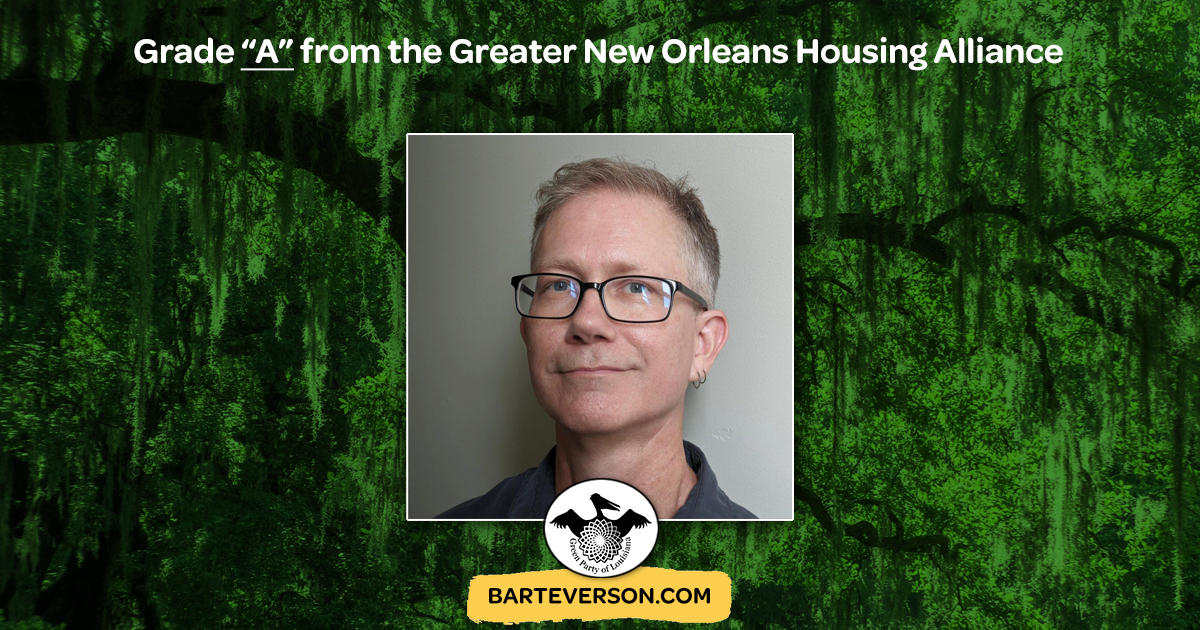 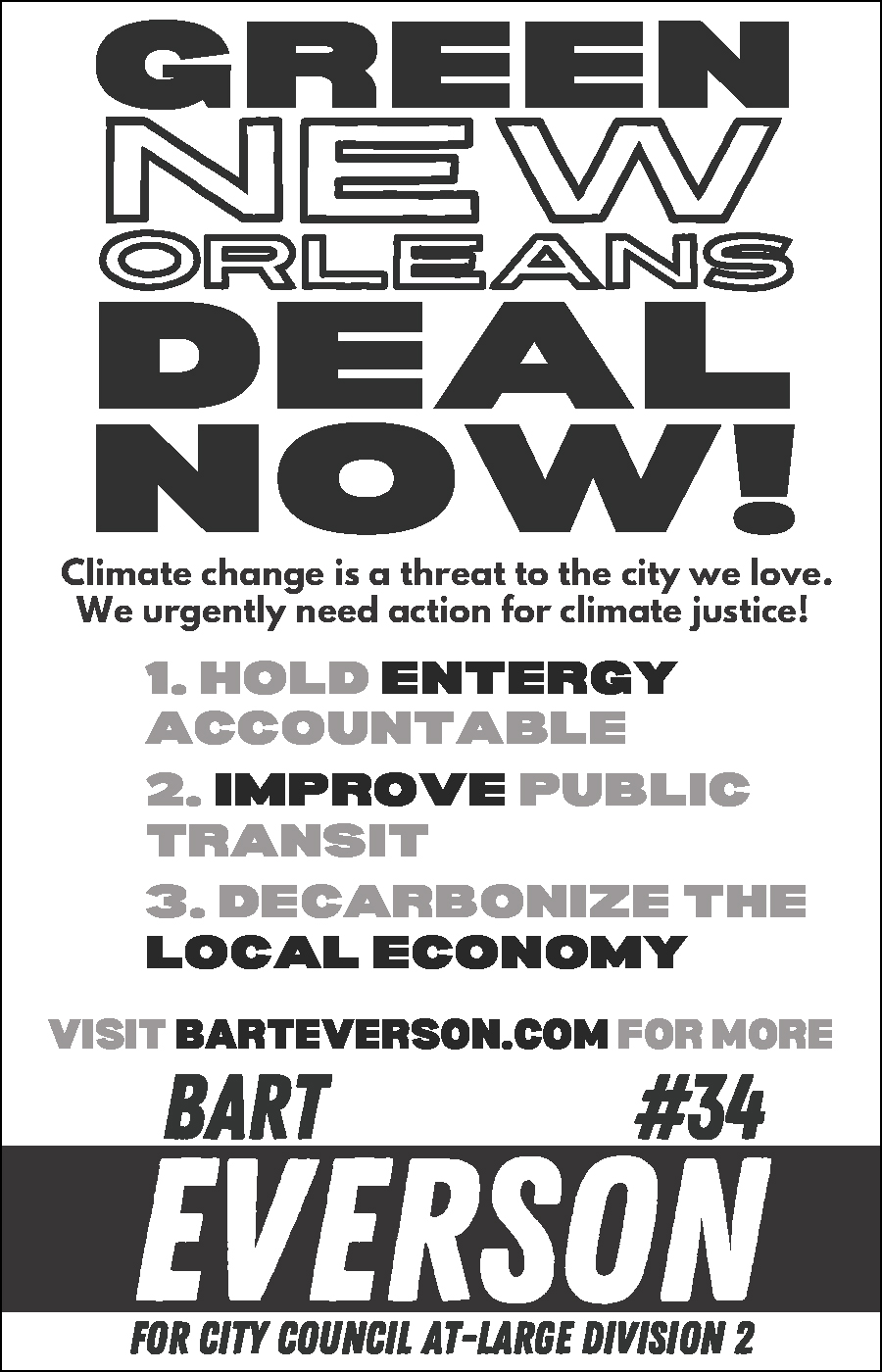 Thanks to your support, our first ads are circulating this week.

Looks pretty good, doesn't it? Many thanks to the professional work of Jack Sweeney. The ad above is in the current issue of Data News Weekly, a publication serving the African American community in New Orleans. They've interviewed me a few times over the years. A similar ad is in the Gambit. And yes, we even have a 30-second spot on AM radio. Give it a listen!

We may even have enough funds remaining for one or two more ads. If you throw some more money our way, that's what we'll spend it on.

In other news, Jared Brossett has indeed suspended his campaign. However, he hasn't dropped out of the race. His name will still be on the ballot, and given his profile he will undoubtedly pull a substantial number of votes. Thus our campaign faces the embarrassing prospect of -- ah, but let's stay positive, shall we?

Note the stark difference between the following two headlines, both covering the same event. In my view the second article is more accurate.

Ever the progressive, Everson impressed many audience members who had never seen or heard him before with his simple, common sense, and direct answers. When he didn’t have knowledge in a subject area, he wasn’t afraid to say so – a totally refreshing reflection of how a good public servant should act. 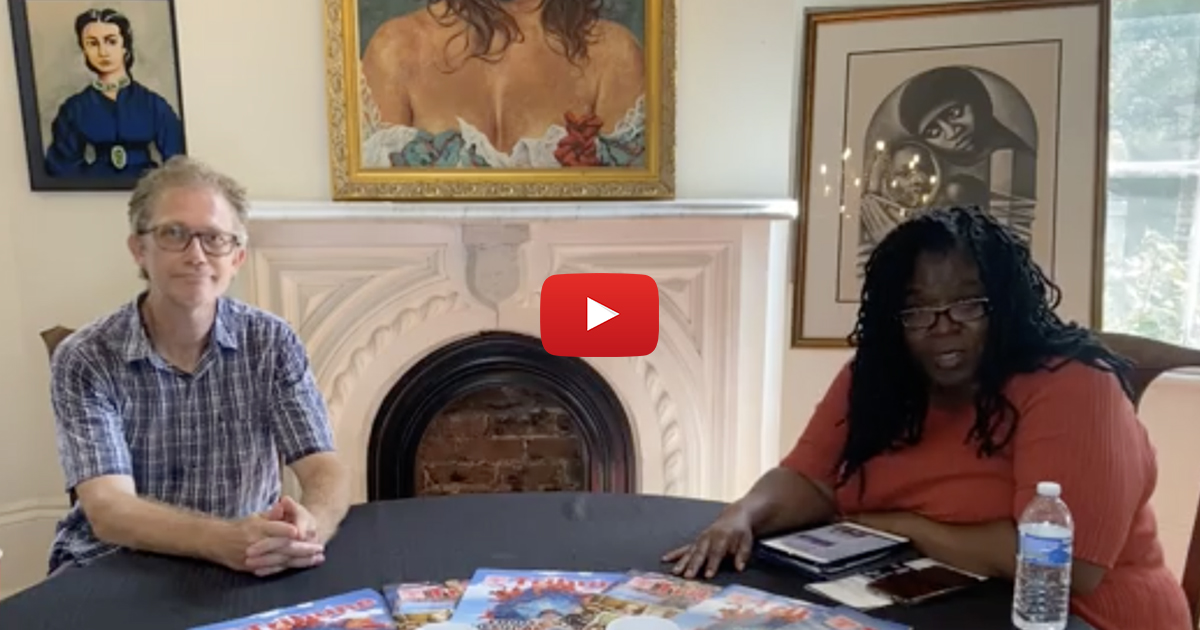 This just in: I got an "A" grade on the Greater New Orleans Housing Alliance's candidate scorecard!