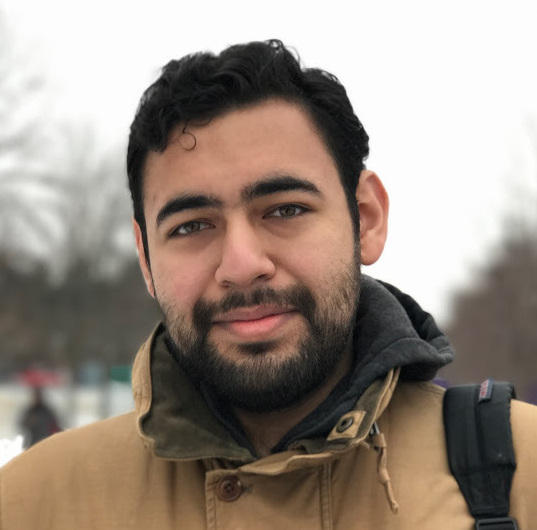 Born and raised in New York City, Bryan Jimenez found himself at the University at Albany. In his free time, he would walk around Albany and take in what the city had to offer. He was convinced that the city of Albany would be his new home and he loved the idea. He has noticed issues here and there that need addressing, but he knows that he cannot address them alone. That is why he is running for mayor: to have the whole city on his side to tackle the tough issues.

The son of a paraprofessional mother and a warehouse worker father, Bryan was knee-deep in the sense of economic uncertainty that hit in 2008. Their precarious employment and other worries soon became his worries, and he knows that they were not alone in feeling a sense of dread, that everyone was feeling the pinch. The collapse of 2008 was long ago now, but its repercussion can still be felt. Bryan believes that we can end worries about job security and prices by adopting a more stable economy.

Having majored in Political Science and Economics and dedicating himself to study, he knows how we can create that stable economy, but it takes more involvement than going to the polls. That's why he has been an advocate for community initiatives, cooperative businesses, and citizen commitments to their city. By focusing on building a community cooperative commitment from Albany residents, we can build a greater Albany together.