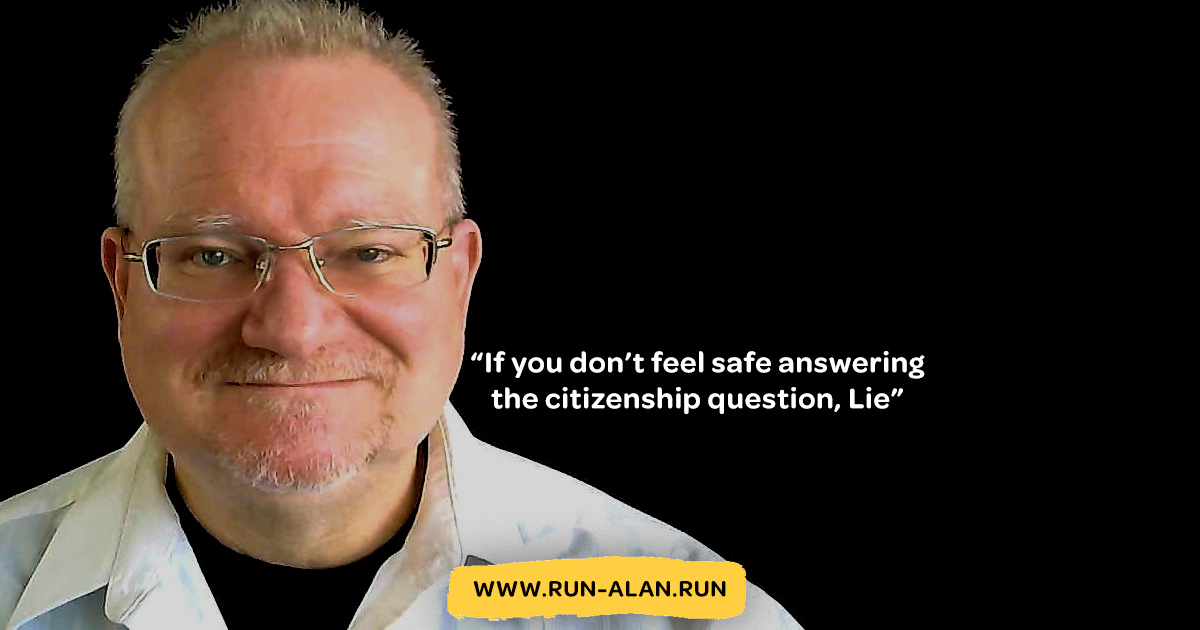 "You are ruled by liars, thieves and murderers," Augustson posted to his website and to social media. "You have no moral obligation to help them harm you, and there is no credible threat to you or your family by obstructing their injustices."

Augustson is running for the Green Party nomination for President in 2020. He is a public policy analyst, emergency management consultant and writer from Albuquerque, New Mexico. In his posting, he asserted that President Trump was aiming to assure significant under-representation of Latinos in the Census by inserting a question about citizenship status.

"Having worked for the Census myself, I can tell you that the Census form will not be asking for your Social Security number, nor can anyone force you to even use your real name," he wrote. "Therefore there’s no way to verify your answers. Plus, because the Census Bureau has been granted only the bare minimum needed for data collection, there will be no budget whatsoever to investigate every single citizenship claim."