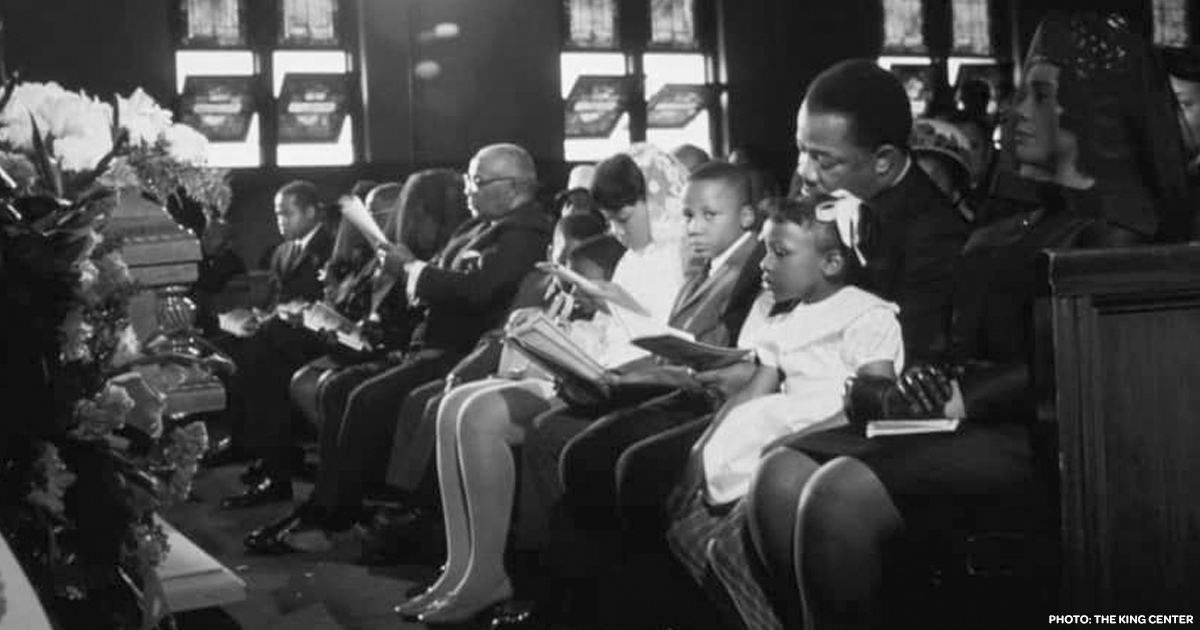 In a speech given on Aug. 31, 1967, Martin Luther King brought up the existential problem of European/American "civilization": Racism, Materialism and Militarism. In America the problem is especially acute. America professes Democracy, Equality and Peace but hypocritically has practiced the opposite since the founding of this nation. Durng the 1960's, Dr King was part of the emerging anti-Vietnam and Civil Rights/Black Liberation movement. At first Dr King thought that the system could be reformed but he progressively realized that what was needed would be a moral and political revolution. In the March on Washington, on Aug 28, 1963, Dr King made his "I Have A Dream" speech and this speech has been used by his co-opters as an example of King's peaceful philosophy ever since. Despite the moderate tone of the speech, Pres. Kennedy did not support the march.

At the Democratic Convention of 1964, the "Mississippi Freedom Democratic Party", founded by brave stalwarts such as Fanny Lou Hamer and supported by Student Non-Violent Coordinating Committee (SNCC) , challenged the regular Mississippi Democratic Party in representing that state, pointing out that although the state's black population was over 40%, a scarce few were allowed to vote and had no representation in the Mississippi delegation. This situation existed in many other states ever since the demise of Reconstruction in 1877. Dr King urged Pres. Johnson to use his influence but he refused and the segregationist delegates were seated. This racist debacle was broadcast on national TV and helped change national opinion against segregation. A year later, Pres. Johnson persuaded Congress to pass the Voting Right Act.

As the Vietnam War and the military draft became increasingly unpopular, "counter culture" youth disrupted the Democratic Convention in Chicago in 1968. Democrat Mayor Daley brutally unleashed the Chicago police on the protestors. The power elite, and the corporate mass media added to the backlash which was intensified in the Nixon and Reagan administrations. Realizing the popularity of Dr King as a national leader, they tried to co-opt him by portraying him as a dreamer who believed that peaceful non-violence demos, sit-ins and boycotts were the only way to address the injustices of the system.

Dr King realized that the anti-colonial struggles in Africa and Asia, and segregation in America were both caused by white supremacist racism. The US power elite and the political establishment including many black politicians now considered King a dangerous threat. This attitude intensified after Dr King made several critical speeches of the capitalist/imperialist system such as "Beyond Vietnam" on April 4, 1967 in which he called the US government "the greatest purveyor of violence in the world today". Almost a year later on April 3, 1968, Dr King made the speech, "I've Been to the Mountain Top", while he was supporting the striking sanitation workers in Memphis , in which he intimated that his days were numbered. He was murdered the next day.

Instead of celebrating Dr King's birthday every January 15th, I believe we should institute Dr King's assassination every April 4th as a national day of remembrance.

Tom Siracuse
Secretary of the Manhattan Local of the Green Party