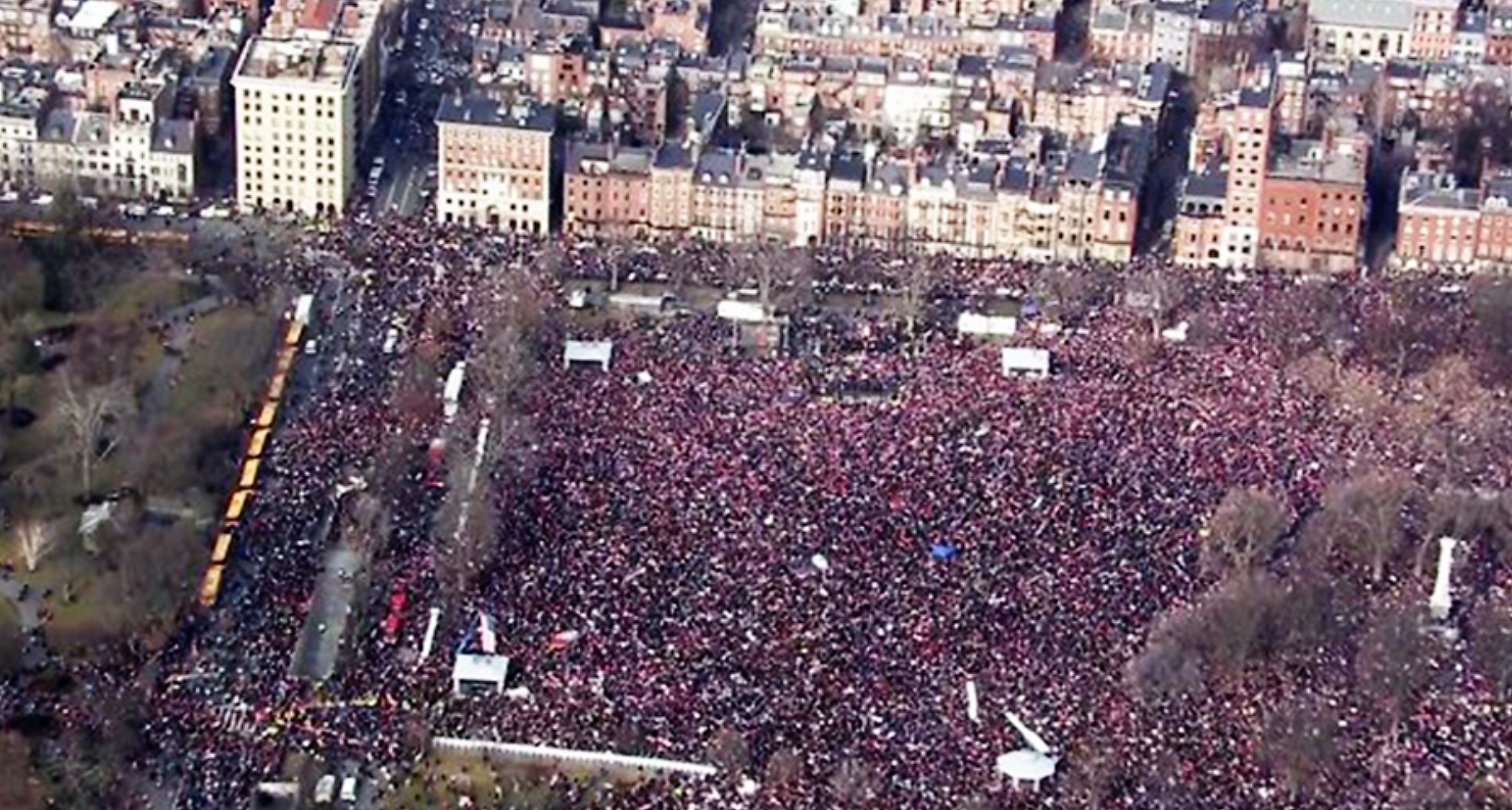 This past Saturday was historic. Hundreds of thousands of women (and men, too) descended on our nation’s capitol for the largest inaugural protest in U.S. history, the Women’s March on Washington D.C.

The peaceful marches happened in cities all over the nation. From Boston and Philadelphia to San Francisco and Los Angeles, in large cities and small, hundreds of thousands of people marched in solidarity, for women’s rights and women’s freedom.

The Green Party has been beating this drum for decades, helping people to organize, roll up their sleeves, donate, and work to oppose the establishment and their destructive policies. Unfortunately, the wolf is now at the door.

But we the people, are rising up. The Women’s March shows exactly the overwhelming energy that’s waiting to be organized into political clout. We’re ready to resist this president and his destructive policies at every turn. These marches are evidence that people are hungry for the message of the Green Party and we are solidly taking that message to the voters.

But to do that we depend on your help. Will you donate at least $25 today so we can continue to get our message out?

Your donations matter, they make a difference. Our positions on the environment, opposing income inequality, racism, student debt, and police brutality ... are now mainstream positions.

This means – our message is sinking in and people need leadership to organize for change!

Over 60% of Americans want a strong third party, an alternative to the establishment parties, and we're seeing the growth in every area. We literally have people begging to help, but not enough staff to organize them! 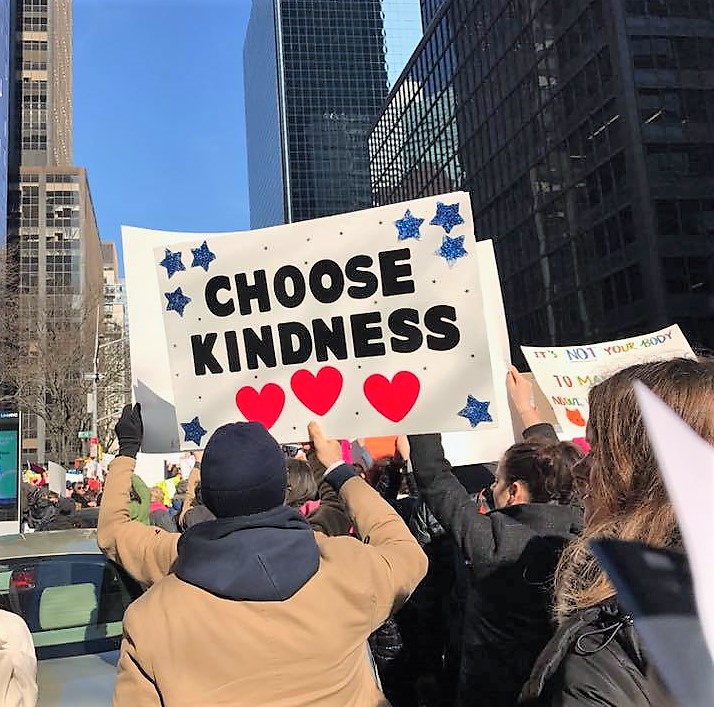 Will you help the Green Party capitalize on this new momentum with a donation of at least $25 today?

Here are a few things your donations pay for:

Your donations have been responsibly spent in helping to reach and train Green Party candidates across the country — over 200 in the past election cycle alone.

We’ve also launched a free webinar series to share the best strategies for running a campaign. From building a great website on a shoestring budget to implementing a savvy media plan, we aim to empower all Green candidates to run serious, winning campaigns.

As always, our goals are bigger than our available cash! That's why I’m writing you today.

Will you help the Green Party by donating generously, at least $25, and helping us move further toward our goals?

The millions who marched for women are correct. Women’s rights are human rights - and that’s what the Green party is all about. Help us connect with the rising movement of millions against this neo-fascist and let him know - We do not consent to your presidency!

P.S. None of us can adopt a wait and see attitude! We have to organize to resist Trump and fight his agenda at every turn. Please donate whatever you can today to keep the Green Party growing and able to identify candidates to take back our government from this mad man. Please, donate today!