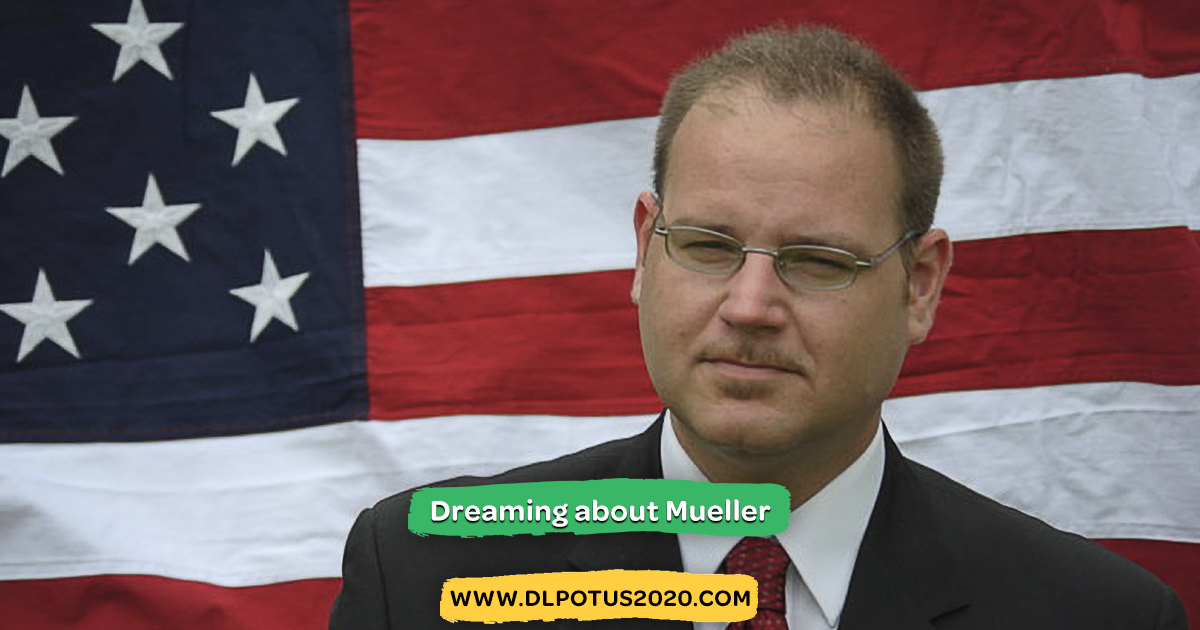 By Dennis Lambert - Democrats were holding their collective breaths for the Mueller Report to be completed and submitted since the appointment of the Special Council anticipating that President Trump would be charged with anything (No collusion!) and everything their wildest dreams permitted. Despite the obvious evidence of obstruction of justice by the President and those he has appointed, there is still no accountability for those crimes.

It is likely nothing will come of the recent press conference by Robert Mueller who explained he was following tradition: that he could not charge a sitting president with a crime. Now that a long-time criminal toady has been appointed as Attorney General, there is no crime the Trump Administration can’t get away with.

Unfortunately the Democrats were under the same delusion that many Americans are suffering: there is an equal application in law to all citizens of the United States. This is a delusion that most minority communities and people in poverty do not have the luxury to suffer as they experience the unequal application of the punitive side of the law toward their lives while the rich and powerful walk away from heinous crimes daily.

The Trump Administration has made it a goal to ignore the entirety of judicial decisions from the illegal racial profiling by Sherriff Joe Arpiao, to convicted war criminals of Iraq and Afghanistan. The continued Republican and Democrats support for arms deals with Saudi Arabia, who have absolutely killed American National Kamhal Gahshoghi, possibly with information provided by Jared Kushner, shows they have no morality beyond the power of the dollar.

It is no conspiracy theory that the law does not treat nor enforce the laws the same to poor people and minorities as it does to the communities of wealth. The perfect disputation of this would be a wealthy community where stop and frisk is a regularly enforced- it doesn’t exist.

Dennis Lambert hereby makes an oath before the American People of appointing an Attorney General who is not morally swayed by money, at the same time rests their ideology in justice that is not punitive for retribution’s sake, nor is it blind to the indiscretions of the wealthy and powerful in the United States or elsewhere.

The following is a list of changes to the American Criminal Justice System that should be made to ensure the equal protection and application of law for the poor and minorities in the United States:

The United States imprisons a larger portion of our population than any other country in the world. We cannot claim to be free when this is the case.

On the 4th of July weekend when we are celebrating our freedom from British Imperial rule 243 years ago, we should be thinking about Freedom.

For nearly 100 years, the US Government has waged a war on drugs that has stolen freedom from millions of Americans. The lies about the effective use of cannabis for medical conditions began under Harry Anslinger in the 1930s.

The War on Drugs instituted by President Richard Nixon by the admission of Nixon aide John Ehrlichman created a divide in the nation and disempowered the young and minority communities who were regular users of marijuana by criminalizing their recreational use. And of course when you make criminal behavior that has medical benefit, those taking cannabis as medicine suffer also.

Increases in funding for the War on Drugs under President Ronald Reagan and the targeting of minority communities for enforcement of drug laws has created a lopsided system of incarceration where minorities are the majority population in state and federal prisons.

“Three Strikes” and other federal laws around the War on Drugs passed under President Bill Clinton only served to increase the non-violent offender population of jail and incarcerated hundreds of thousands of Americans for mere possession charges.

Beyond the counter-culture of the 1960s and 1970s, there are various traditions among hundreds of cultures across the planet that celebrate the medical and social uses of cannabis but due to the influence of the US Government waging the War on Drugs, most countries still keep cannabis illegal.

Illinois has become the first state to legislatively correct the laws around marijuana, including civil justice for formerly incarcerated or otherwise punished by unfair laws.

We have only some measure of justice by the passage of the Farm Bill in 2014 that has allowed CBD to be available across the country and is allowing the expansion of the use of hemp fibers in construction, clothing, and other useful items. The use of any of the various components of THC is still illegal and thousands of Americans are sitting behind prison walls for possession.

The theft of fathers and mothers from their children has created a cycle for generations that stunted families through unfair laws and that will be reversed.

Along with my 10 points for Criminal Justice Reform, my intent is to make sure that those who were disproportionally targeted and made criminal by the War on Drugs will have justice for decades of injustice.

Therefore I, if elected as President will be to make my first Executive Order, directly within an hour of taking the oath of office, to order the DEA to change the classification of Marijuana from a Class I drug to a Class III drug and make an across the board pardon of ANY federal marijuana conviction.

This will be the effect of the beginning of the end of the War on Drugs.