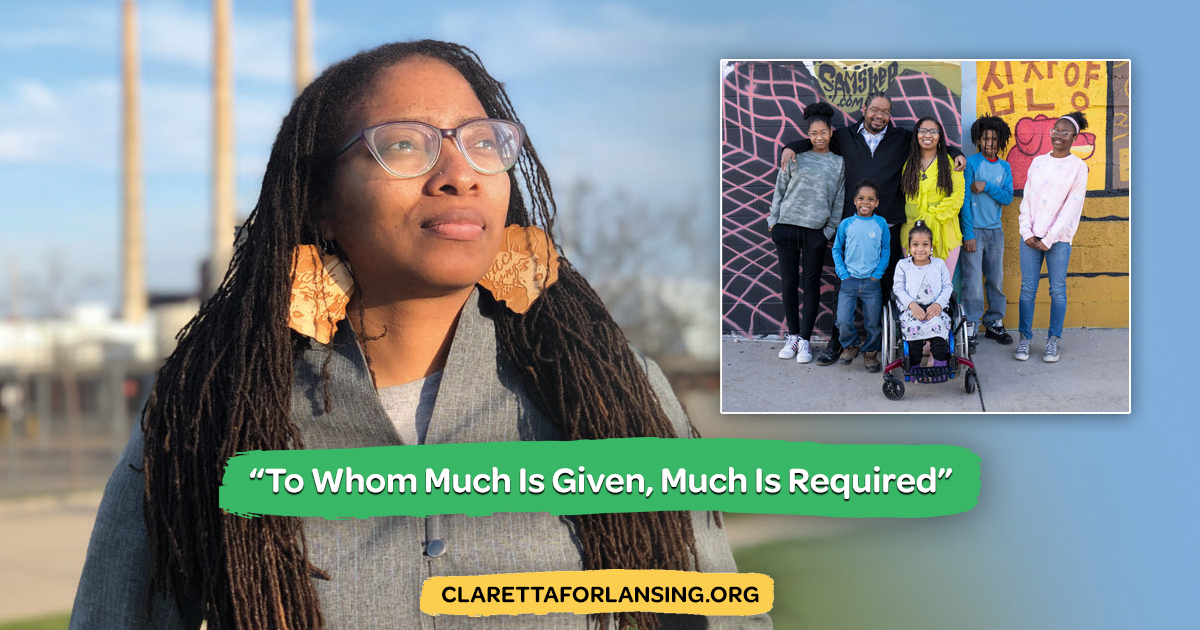 LANSING, Mi –  Claretta Duckett-Freeman is running for a non-partisan at-large position on the Lansing City Council. As a member of the Capitol Area Greens local in Lansing, she has been endorsed by the Green Party of Michigan. As a 16-year resident raising five children in Lansing, she has progressive ideas for improving the effects of racism, sexism, transphobia and homophobia resulting from the city's systemic oppression, exemplified by the seven lawsuits pending against the city. 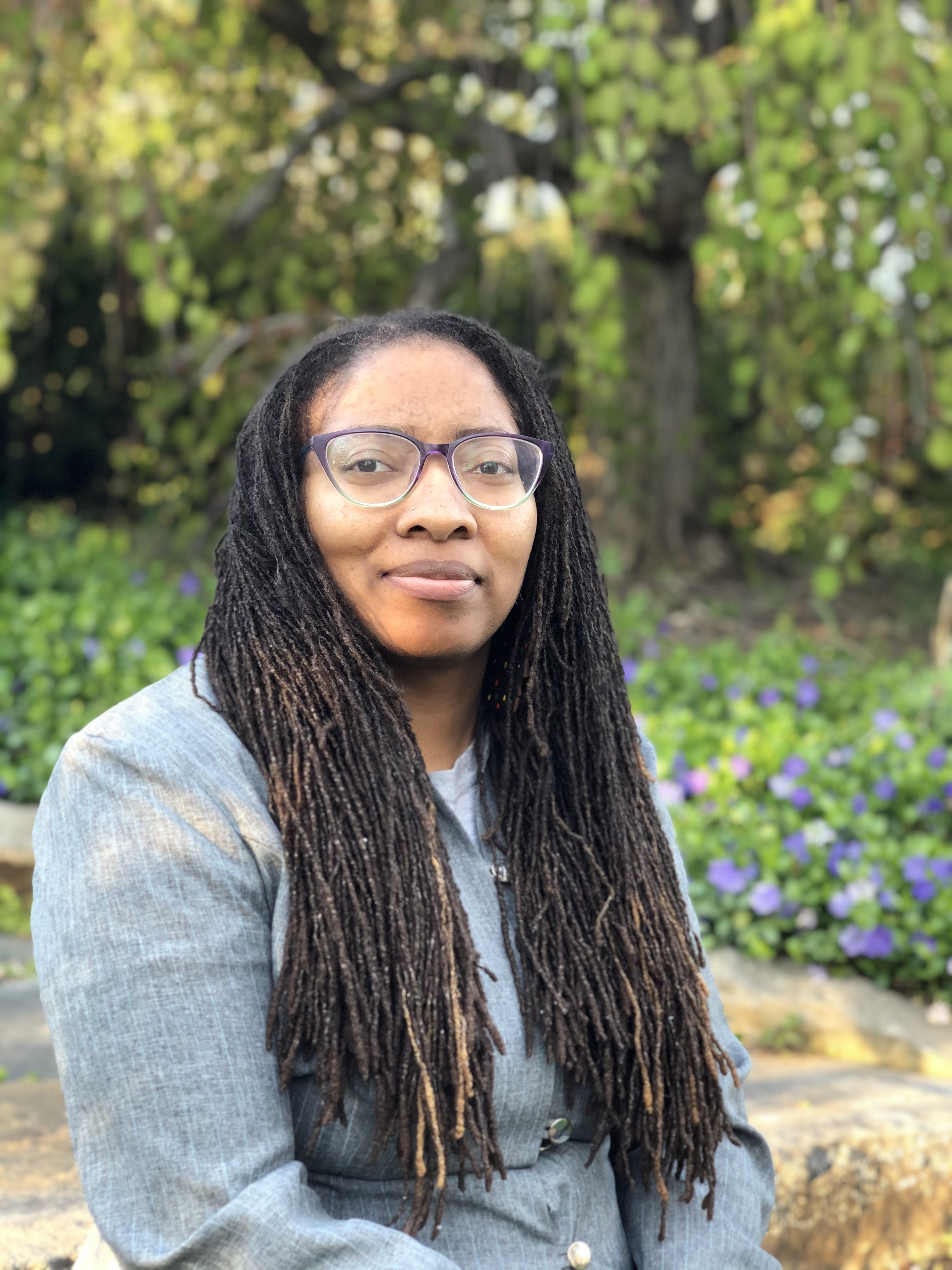 Claretta is also endorsed by the Greater Lansing chapter of Democratic Socialists of America, Black Lives Matter Michigan, and the Cannabis Caucus of Michigan Democrats. She envisions a Lansing where "people are not afraid of the police, with communities where all can thrive and police are not always seen as necessary." Because of the number of unsolved murders in Lansing, she prefers that they perform the detective work that is needed in the city. Crime prevention results from investing in the people by promoting community centers, parks and recreational activities.

Lansing has a homeless problem. Community activists have been prevented from providing the homeless with tables in a park because of the presence of "dangerous" people. Claretta would like to see the end of gentrification which is causing rent to skyrocket. She vows that she "will walk with the homeless." People should decide how to use money that should benefit their communities.

Claretta has served in the Army Reserves as a Combat Medic and Mental Health Specialist. She has degrees in Education and Political Science from Michigan State University that took her several years to complete while raising her five children. She is now working as a firefighter-EMT.

Claretta is energetic and dedicated to the cause of improving the City of Lansing. She is supported by many members of the organizations she has been involved in to further the development of families, and serves on the board of the Willow Tree Family Center in Lansing, where she recently helped organize a Black Pride Liberation Fest.

Claretta has the education and experience necessary to make a difference. We are looking forward to having Claretta serve on the Lansing City Council, and are doing all we can to assist her in this election.