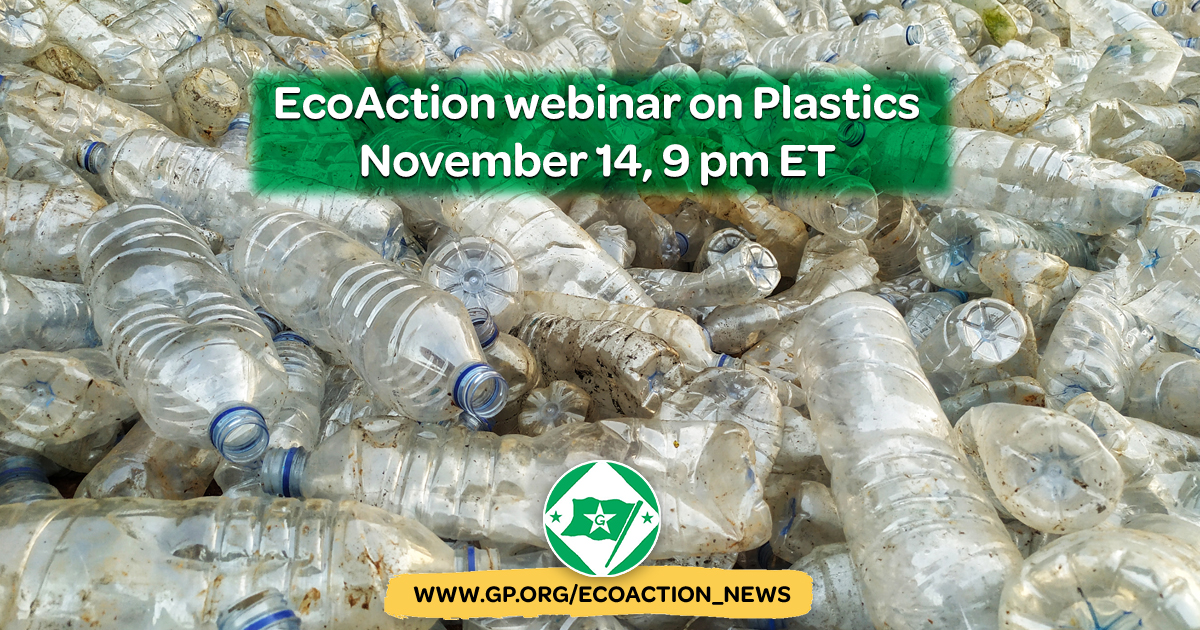 The EcoAction Committee on the Green Party of the United States held a webinar on Ending Single Use Plastic and Plastics is the New Coal on Monday November 14 at 9 PM ET.

We will also provide a brief update on the COP27 meeting taking place in Egypt, with the issue of the need for the US and other industrial polluting nations to pay for loss and damages to the Global South as climate reparations will be a major topic. The UN released three reports last week once again highlighting that the climate pledges made by government fall far short of preventing climate collapse. 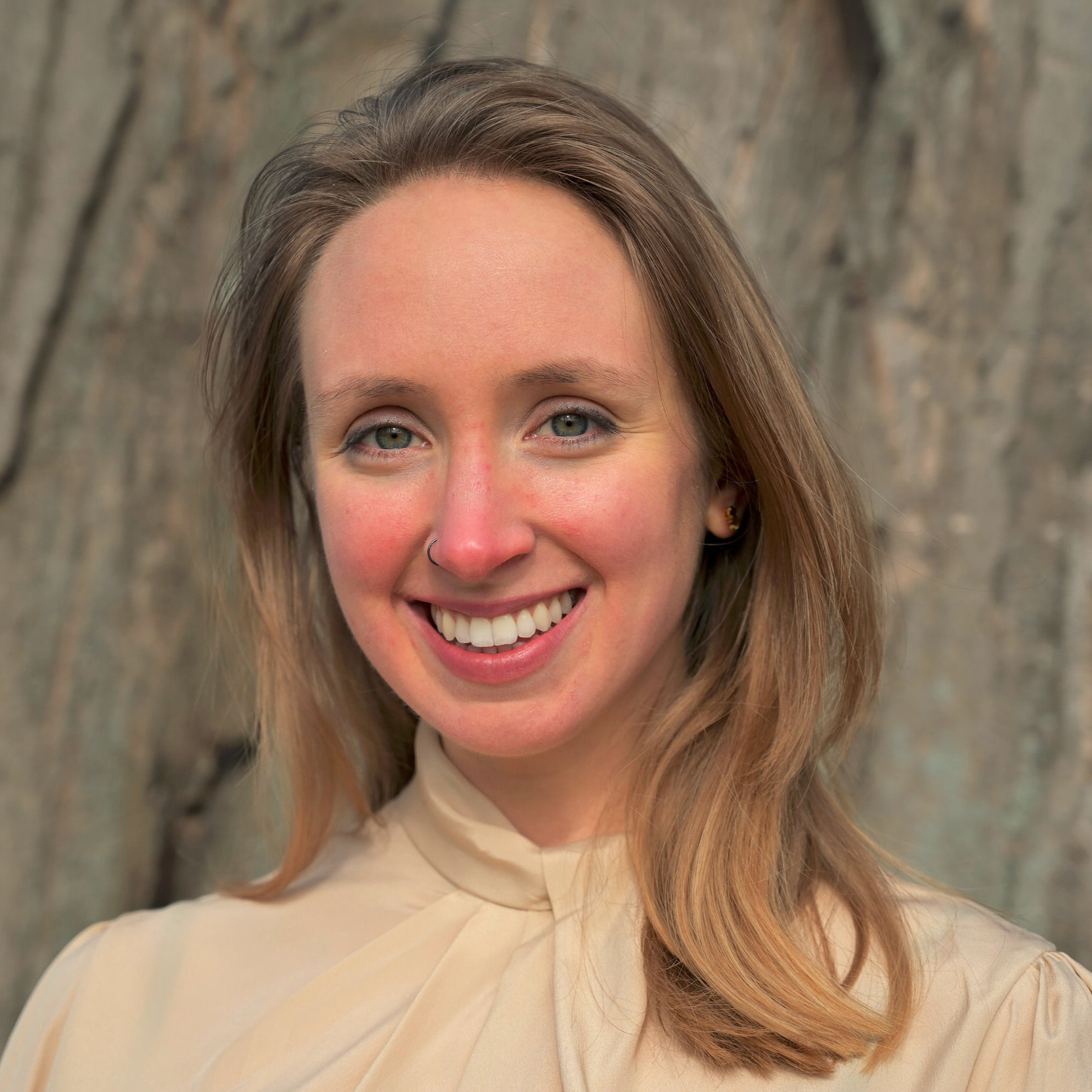 Our main speaker on plastics is Alexis Goldsmith, organizing director of Beyond Plastics.

With the world agreeing on the need to end the burning of fossil fuels, the industry is increasingly investing in plastic production as a way to continue their operations.  The fossil fuel industry is losing money from its traditional markets of power generation and transportation. They are building new plastics facilities at a staggering clip so they can dump their petrochemicals into plastics. This petrochemical buildout is cancelling out other global efforts to slow climate change.

Beyond Plastics works to end single use plastic that ends up as waste, negatively impacts wildlife, and pollutes our neighborhoods and oceans. Recycling of plastics is a myth promoted by the waste industry (less than 10% recycling rates). We will discuss the fight in many states over Extended Producer Responsibility (EPR). The concept of EPR has been around for many years – make those responsible for generating waste take responsibility, including financially, to get rid of it. In recent years the waste industry has developed draft ERP state legislation to protect them against the efforts to eliminate wasteful packaging. Many groups have supported the industry's greenwashing because of the EPR branding and since it would provide money for municipal recycling programs. We will discuss what a model EPR bill should do, starting with reducing waste and promoting reuse, not chemical recycling which is little more than burning plastics.