Hawkins: Bring the Erie Canal back to downtown Syracuse 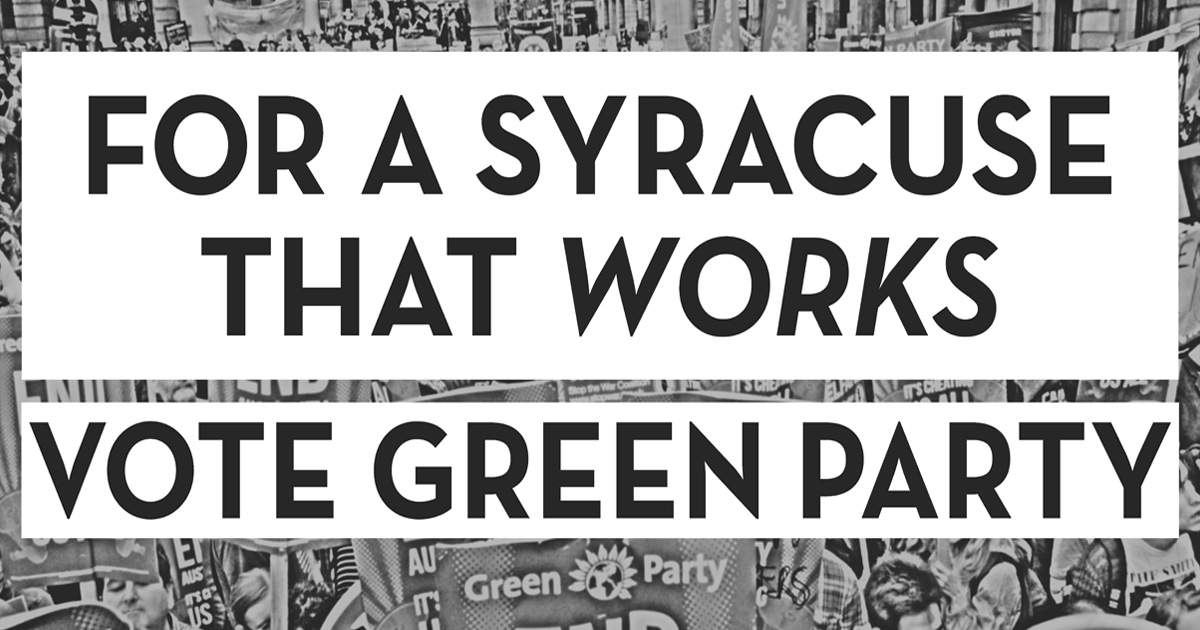 The Green Party's Howie Hawkins may have one of the most dramatic development plans of any of the candidates in the race for mayor of Syracuse.

Hawkins' plan starts out with what some of the other candidates want: Interstate 81 replaced by a street-level boulevard, also known as the community grid option. After that Hawkins' plan expands with that community grid joining two other civic and environmental corridors that would crisscross the city. The first one returns Onondaga Creek to its more natural course, complete with hydropower and biological sewage treatment facilities along the way, as well as other waterfront development. 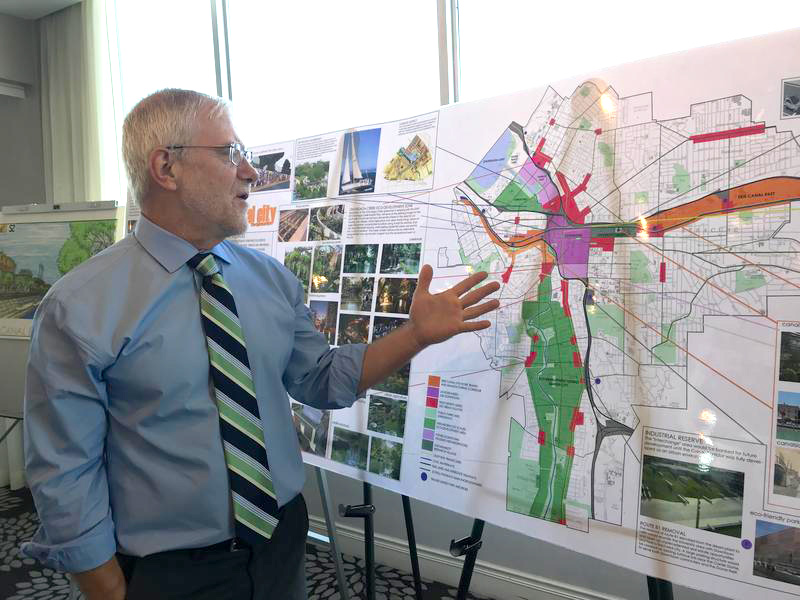 His most ambitious idea?

"Bring the Erie Canal back from the Inner Harbor through downtown and out Erie Boulevard," he said.

The idea, says Hawkins, would be to create an eco-industrial corridor that would feature light manufacturing, networked with public transportation. That would all lead to private development of housing, restaurants and retail. He says this is something that would take years to develop, but these plans along with neighborhood directed development, and publicly owned utilities, would make Syracuse a city that could not be ignored.

"If Syracuse is going to be an attractive place for businesses or people it's got to have something unique," he said. "That's why I think between the community grid, redoing the Onondaga Creek Corridor and bringing the Erie Canal back in, we create a place that's unique, creative and lively."