The FBI Is Culpable In This Crime! 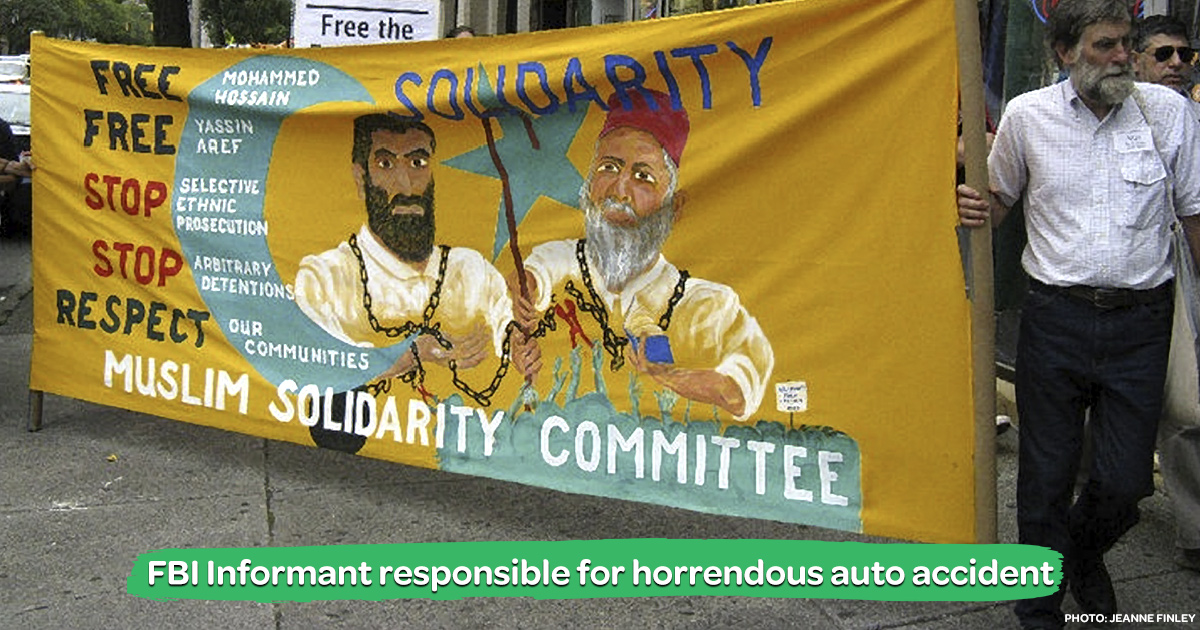 In Upstate New York a limousine carrying 18 people crashed and killed all 18 plus 2 bystanders. The limousine was driven by a man who did not have a license to drive it. The limousine failed inspections and was not supposed to be on the road. The owner of the limousine company was a man named Shahed "Malik" Hussain.

This man was caught by the FBI several years ago selling fake drivers licenses to people. The FBI told him that this was a felony and that he would go to jail and be deported unless he helped them set up and entrap other Muslims. Malik, his fake FBI name, agreed and charges were dropped. 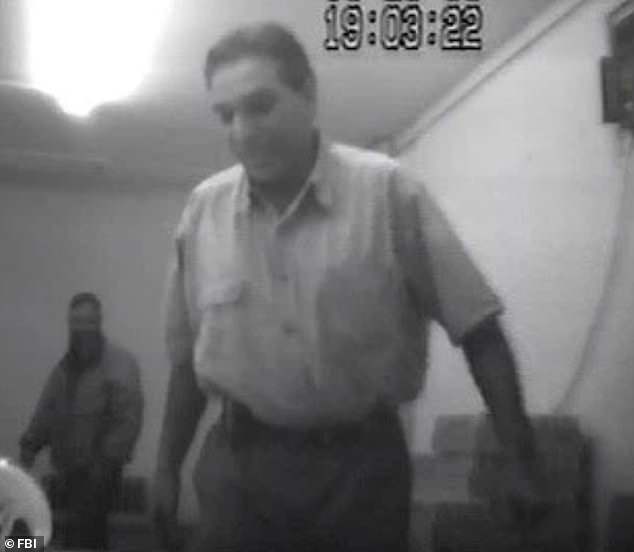 He then joined a mosque in Albany, New York and helped set up the imam, Yassin Aref and another member named Mohammed Hossain. He then went on and set up other Muslims in Newburgh, New York and Pittsburgh and possibly many other places that we don't know about. Hundreds of Muslims have been arrested by the FBI since 9/11 in what has been called preemptive prosecutions because they are not based on any crimes, just fake crimes that the FBI invented to try and entrap Muslims.

Coincidently, Yassin Aref was released from prison last week after 13 years in prison and is now in a detention center waiting to be deported to Iraq. Mohammed Hossain has 2 more years in prison. Yassin Aref was a plaintiff in a lawsuit brought by the Center for Constitutional Rights against the prison that he was put in called a Communications Management Unit (CMU). CMUs were harsh prisons created for Muslims. After the lawsuit was filed the government put some non-Muslims in these prisons so they wouldn't be seen as Muslim prisons, but they remained as primarily Muslim prisons.

Did Malik open his business with money paid to him by the FBI for stabbing other Muslims in the back?

Did the FBI protect him from small crimes like driving unsafe limousines or having unlicensed drivers?

It is Malik who should be in jail, not the hundreds of innocent Muslims that the FBI has pursued, like Aref and Hossain.