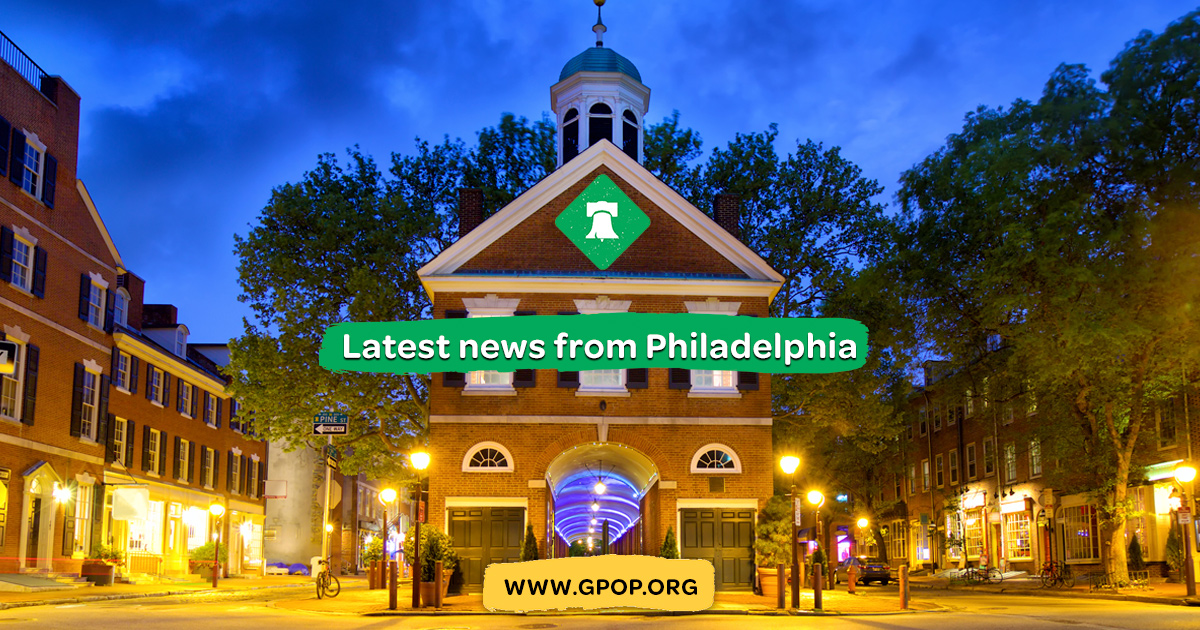 Philadelphia, PA – Here's a rundown of what happened at the most recent General Membership meeting of the Green Party of Philadelphia (GPOP), including our City Committee election results.

Endorsement of Olivia for City Council

Olivia presented her campaign statement and was asked questions and given feedback. It was suggested that Olivia pick specific laws to talk about and to consider how to position herself and the party by extension in comparison to her opponents. There was some discussion on slogans, suggestions included “end the police state,” “end legalized plunder,” and “decriminalize poverty.”

We voted to endorse Olivia’s campaign. There was a short follow up conversation gathering volunteers and to have a kickoff party on Saint Patrick’s Day.

Chris managed the election and Georgie and Jarrett counted them. At-Large seats were done by ranked choice as there were 4 nominees.

Congratulations to the new City Committee!

Endorsement of Divest from the War Machine

Chris brought flyers asking us to endorse an organization calling for the removal of public and private assets from weapons manufacturers and military contractors. We voted to endorse.

The Green Party of Philadelphia runs on your generous donations. Consider donating today!