Green Party: PA should follow Oregon and decriminalize drug use 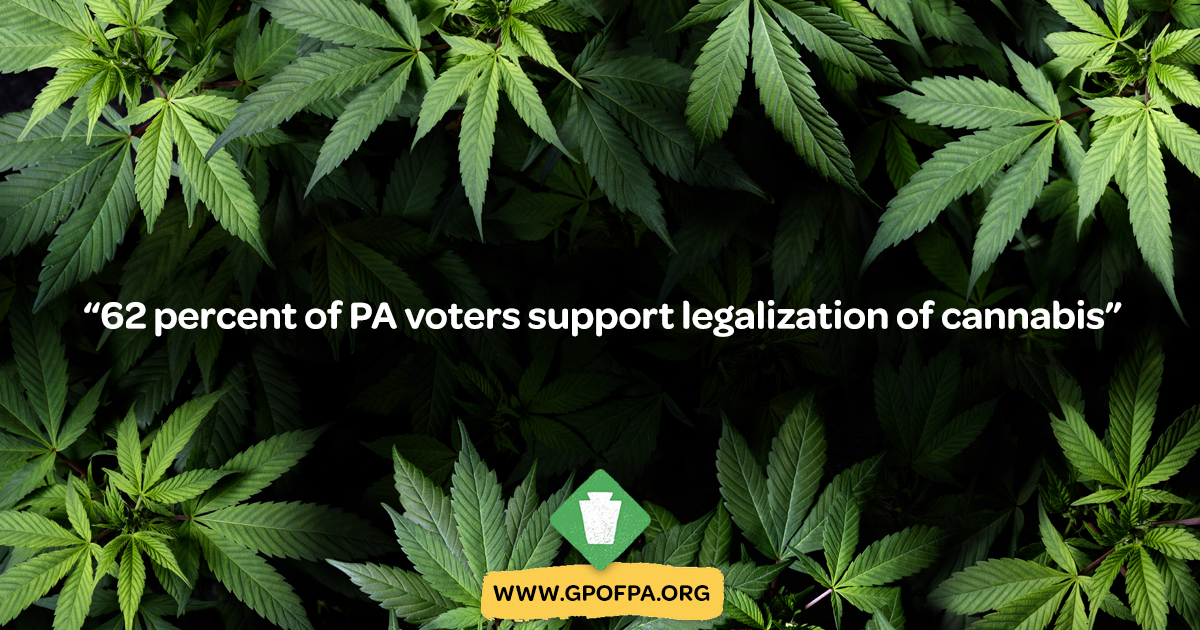 PHILADELPHIA – Fifteen states have now legalized the adult use of cannabis (aka marijuana, ganja, reefer, weed, etc.). While you were occupied with the November 3 election, four states, Arizona, Montana, New Jersey, and South Dakota legalized cannabis, joining the other eleven states and two U.S. territories where it was already legal.

Voters in Oregon State, where cannabis was legalized in 2015, went a step further and decriminalized heroin, cocaine, and "all drugs," a sentiment clearly stated in the Green Party platform. For many years the Green Party has called to "implement a step-by-step program to decriminalize all drugs in the United States."

"If drug use is a free choice, the state should have no right to encroach on individual liberty. If drug use results in addiction or destructive behavior, it should then be addressed by medical professionals, not by the state in the form of incarceration," said Tina Olson (Hellertown), organizer for the Lehigh Valley Green Party. "From the perspective of mental health professionals, the question of whether addiction is a moral debate or medical issue has been resolved. As addiction is now listed in the Diagnostic and Statistical Manual of Mental Disorders, Fifth Edition (DSM-5), we have to look at it as an ongoing health condition. Jailing addicts and addicts-in-recovery is akin to imprisoning someone with schizophrenia. As we know from the history of mental institutions, that method is cruel and inhumane."

Chris Robinson (Philadelphia), co-leader of GPPA's communication team, said, "The voting public overwhelmingly agrees with the Green Party. A supermajority of U.S. voters (68 percent) said they supported legalization of cannabis in a Gallup poll in October 2020. A Harper Poll in May 2020, showed that 62 percent of PA voters supported legalization of cannabis, with majorities from conservatives, centrists and liberals. It is time for the PA General Assembly to act."