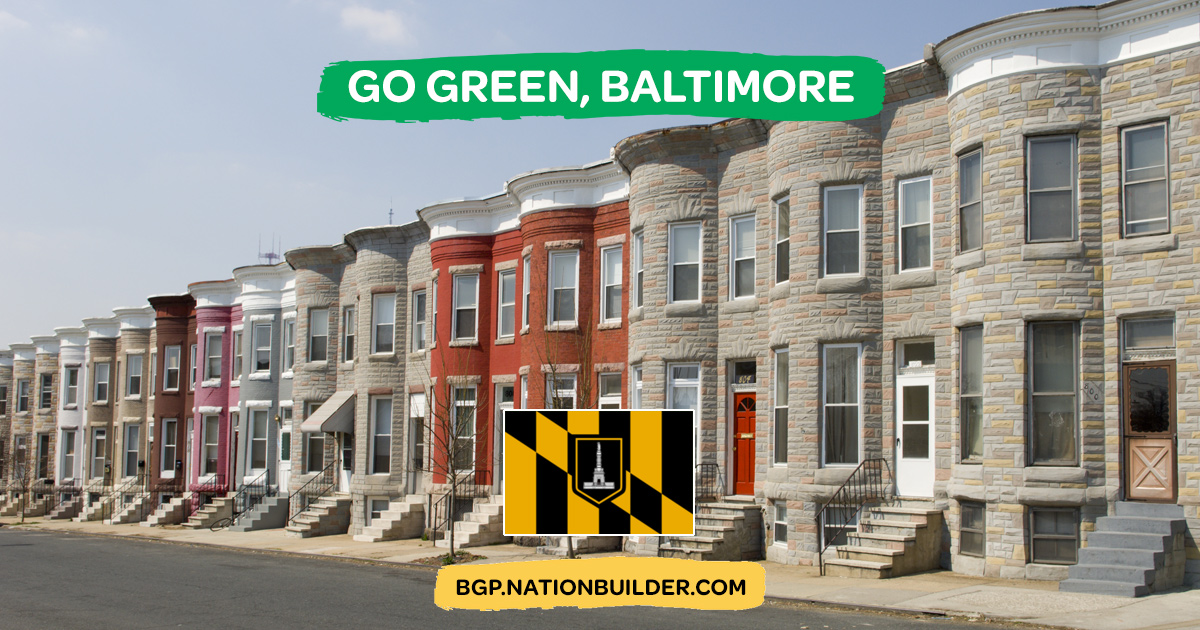 On the heels of Maryland’s primary election, we are asserting our independence from seven decades of single party rule in Baltimore City. As long-time civil rights and community leaders in East and West Baltimore, we are calling on our neighbors to question whether our city has been well-served by the Democratic Party’s monopoly on power.

There are three important reasons why entrenched one-party rule is bad for Baltimore.

First, the lack of active campaigns up and down the ballot after the primary depresses turnout in the general election. Low turnout is how we end up with statewide politicians unresponsive to Baltimore’s needs. The best way for our city to receive the same attention and resources as purple swing counties is to supercharge Baltimore turnout with exciting down-ballot delegate races in the general election.

Second, a primary-only campaign means a smaller segment of the population chooses the winners. The numbers don’t lie. In 2014, for example, 14,000 more voters participated in the general than in the primary in District 45 — 81 percent of them Democrats. A competitive general election is needed to engage independent voters and the thousands who leave the delegate line blank for lack of options, lack of interest or other reasons. Roughly 80 percent of votes cast in the 45th District during the primary last month were for someone other than Del. Talmadge Branch, while 86 percent of votes went to anyone but Del. Frank Conaway Jr. in the 40th District. A candidate receiving 6,000 votes in a primary should not be a shoe-in to represent a district of 100,000 people. With supermajorities calling for change, we must turn our attention to the general election to ensure the voters are given the opportunity to seize it.

Third, an election season that dissipates after the primary serves to protect establishment politicians. These politicians have been in power for years and have not served our communities well. Just look around you. Are you satisfied with the state Baltimore is in?

For these three reasons, we are responding to our communities’ call for change and have decided to join the Baltimore City Green Party and call on our friends and neighbors across Baltimore to put the needs of our city and our democracy before habitual loyalty to the Democratic Party that has been given but not returned.

Assert your independence and remember November!

Marvin "Doc" Cheatham and Glenn L. Ross
The writers are a Baltimore City Green Party member and a Green Party candidate for delegate in the 45th District.