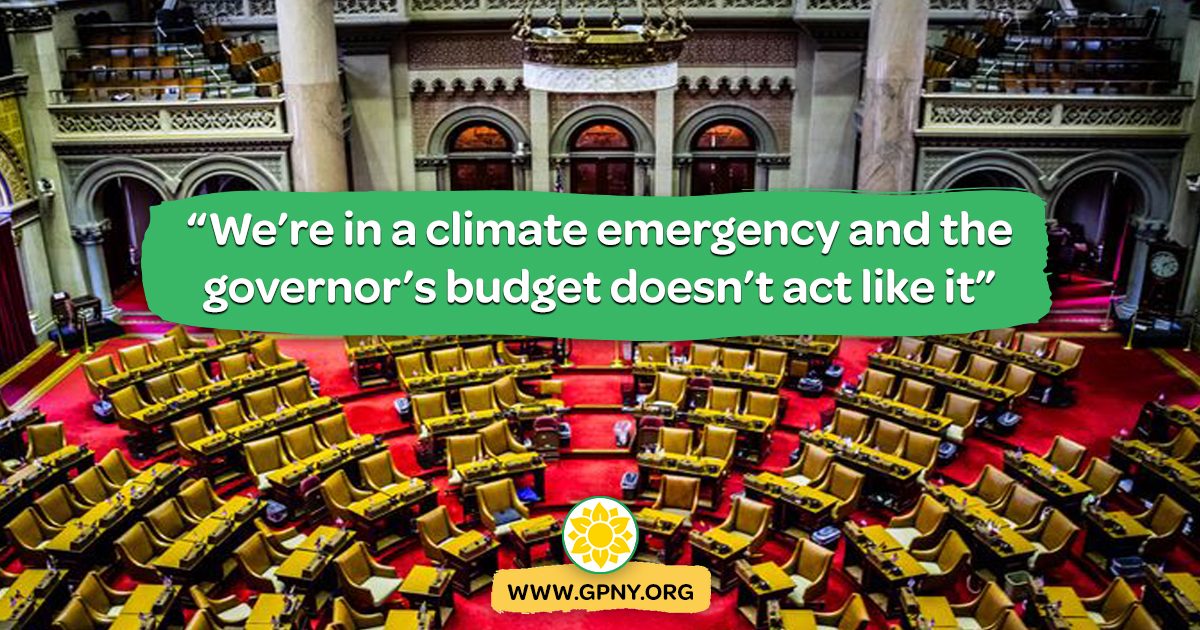 With the New York state budget due to be adopted April 1, the Green Party of New York has renewed its call for a Green New Deal and more criminal justice reform. Howie Hawkins, the former Green candidate for Governor, discusses the green agenda.

By Mark Dunlea for Hudson Mohawk Radio Network. (Dunlea is a co-founder of Green Party of NY.)