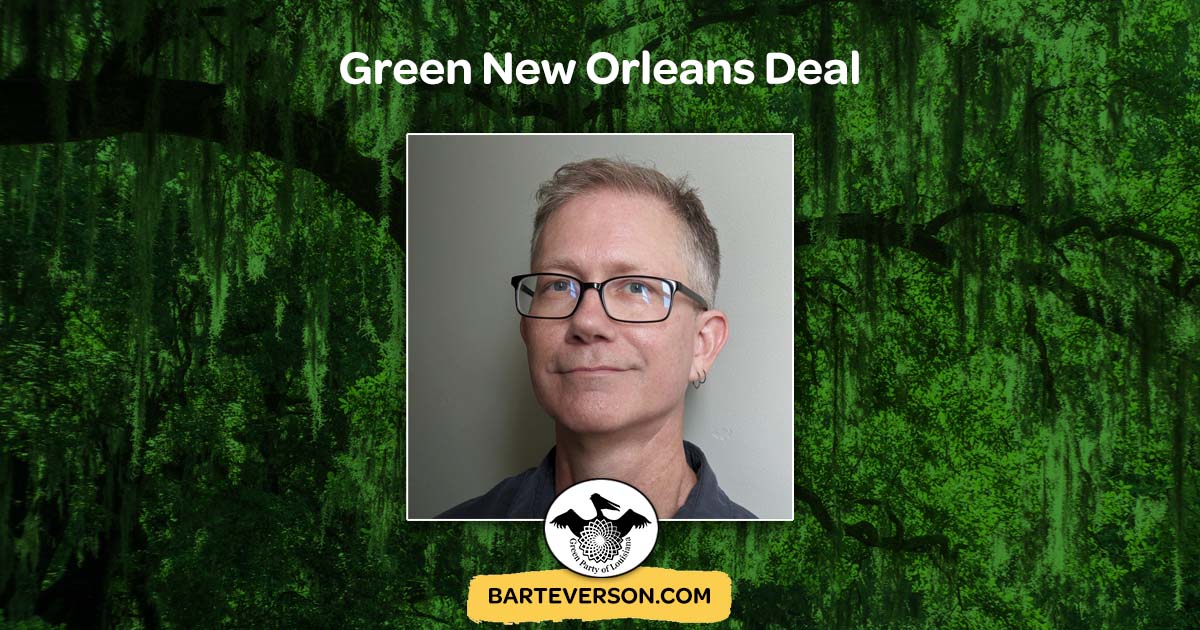 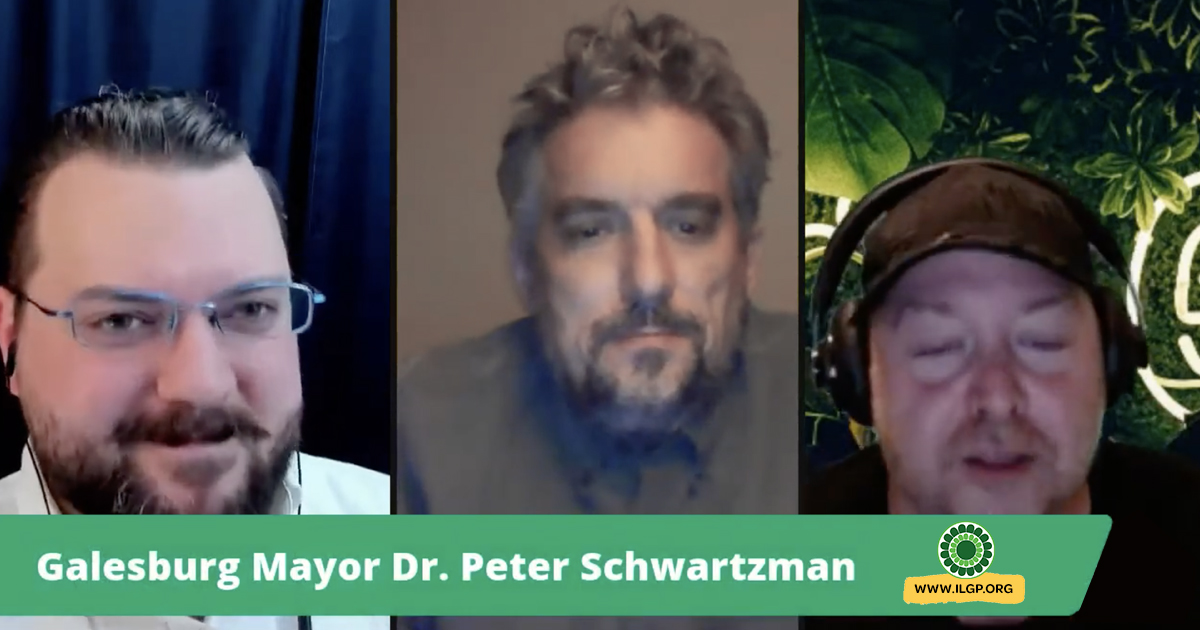 Calvin and David sit down with Mayor of Galesburg, Peter Schwartzman to catch up since our first interview back in April '21 and to talk specifically about Climate Change on the local and national levels. 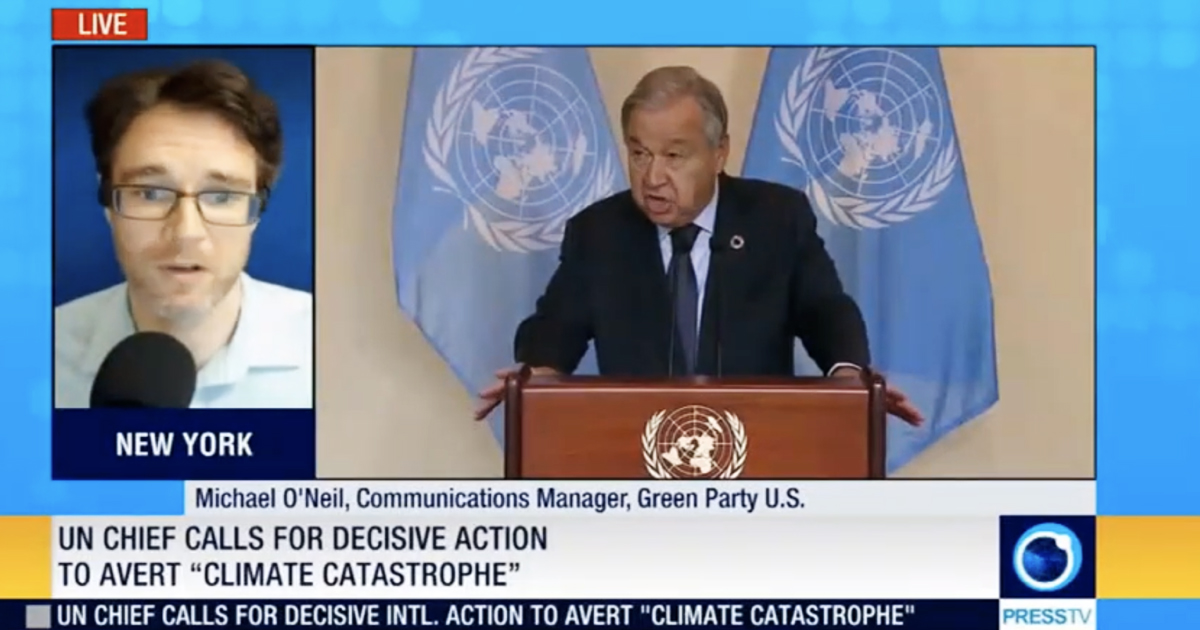 Sign the petition for an ecosocialist Green New Deal! https://www.gp.org/ecosocialist_call_in 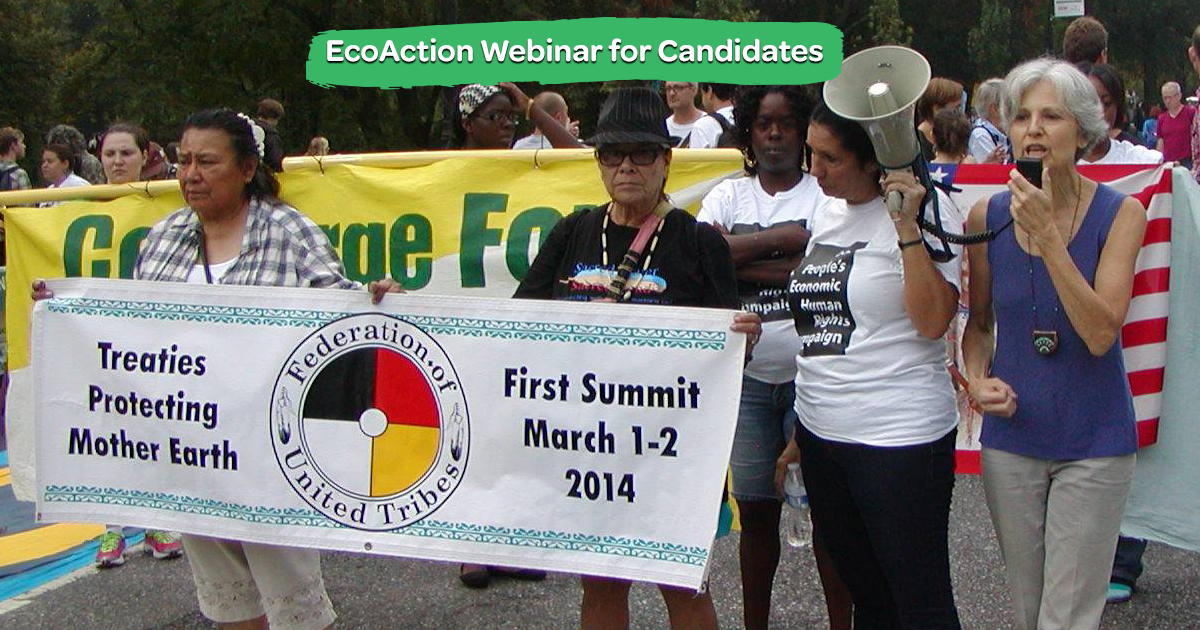 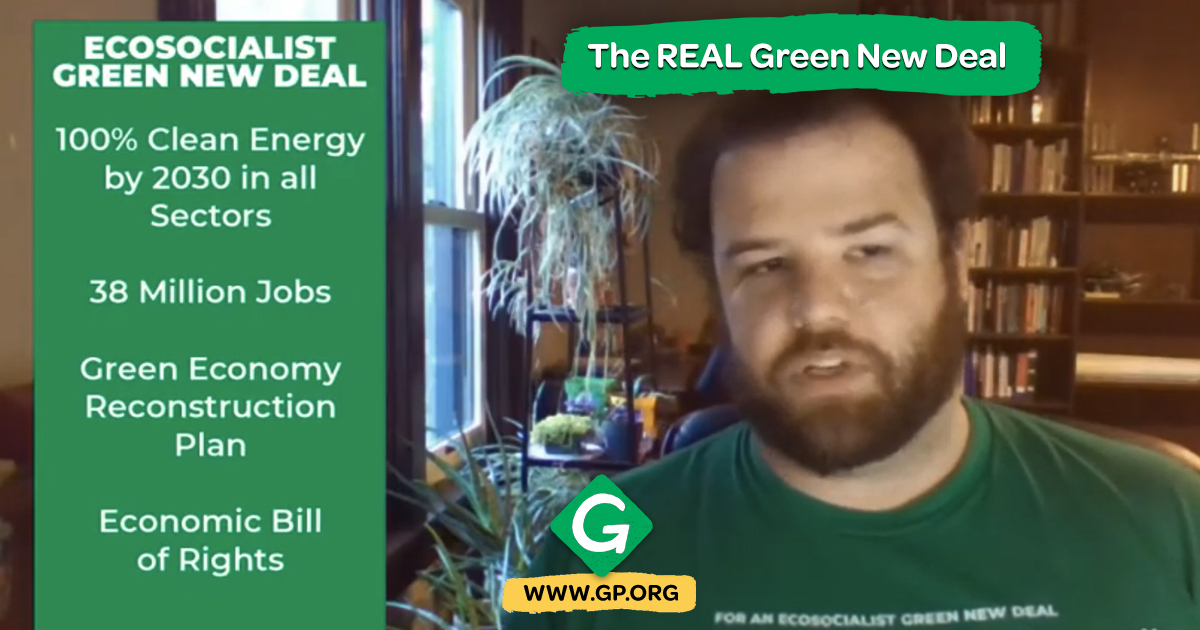 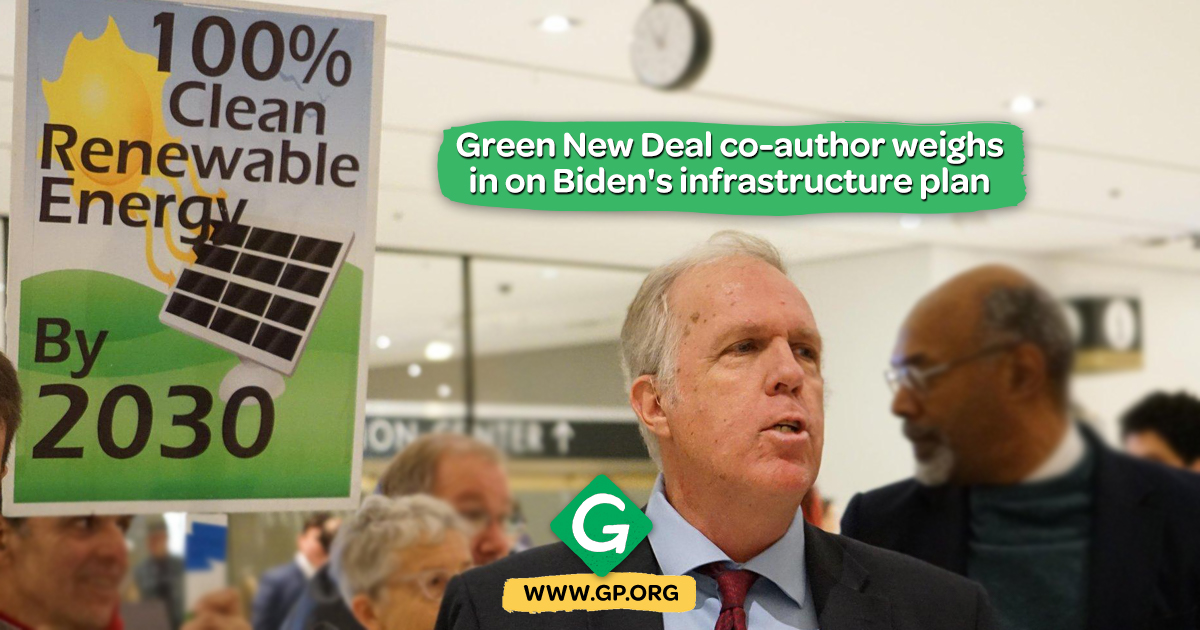