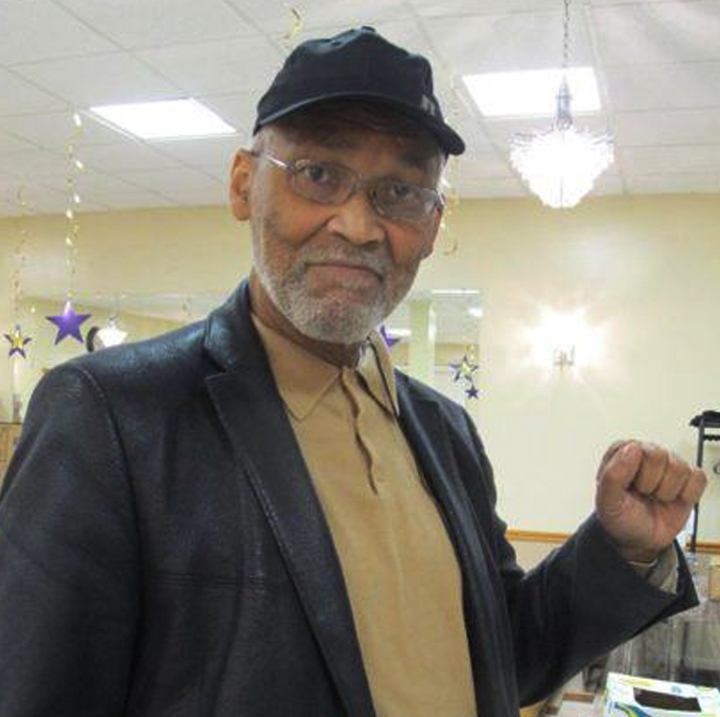 The Green Party of the United States National Black Caucus Salutes the life and legacy of Mr. Bruce Dixon.

We are mindful and grateful for the amazing work that Dixon did in his lifetime. He was a stalwart vigilant advocate and warrior for Black Liberation and Justice, seeking to raise black voices and consciousness in the United States of America and around the world and particularly within the ranks of the Green Party of the United States.

We will remember Bruce's work for his challenges and passionate demands for unity. At one time Bruce was an active part of the Caucus. What we take away from our many exchanges is a commitment to march forward and continue the work in the struggle against racism, classism, and the other forms of bigotry that plague our nation and the world.

We send our condolences to his family, friends and the people whose lives he touched in so many ways through his work in the Green Party of Georgia, The Black Agenda Report and in countless encounters in the struggle.

Bruce Dixon, we will remember you; you will not be forgotten.

On behalf of the GPUS National Black Caucus