How can they sleep at night? 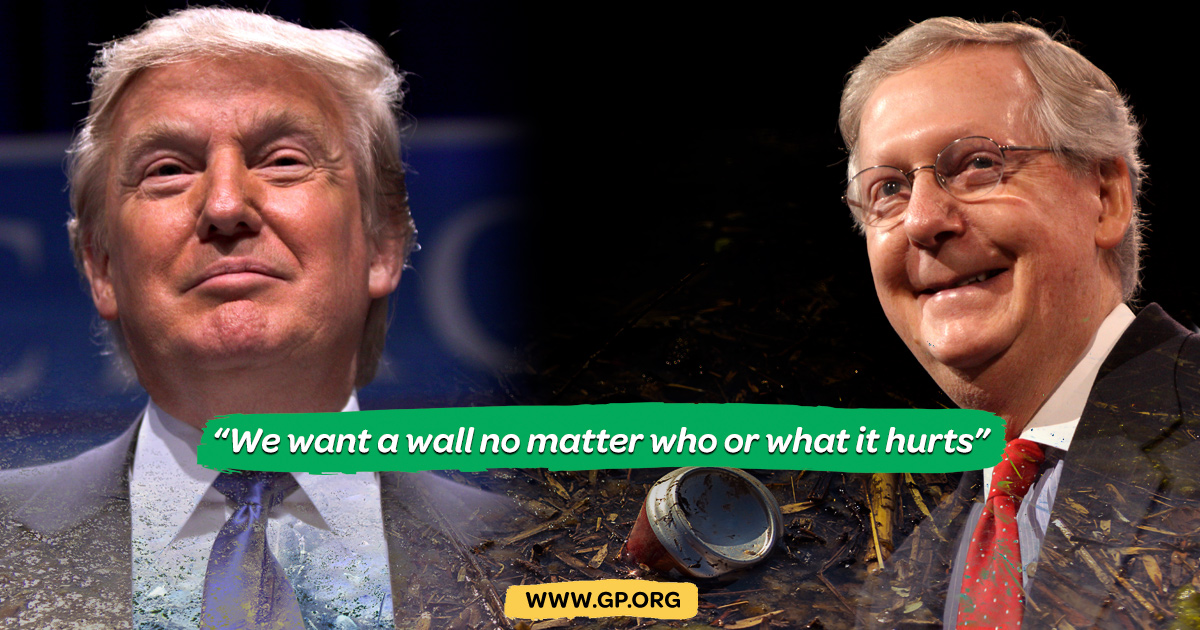 After a 35 day shutdown, the government has reopened. I heard and watched Trump state that federal employees are understanding and supportive of the shutdown because the outcome will be a southern boarder wall. I would like to know who were the federal employees Trump, White House staff and Republican senators spoke with? My fellow National Park Service colleagues and I lamented while watching our treasured Western nature parks be neglected.

Trash piled up due to no custodial staff and visitors relieved themselves outdoors since restrooms were closed. As each day passed, I missed sharing this incredible nation's history with its citizens at my assigned national historic sites wondering if they too will be subjected to neglect.

When my unpaid bills increased and my bank account decreased I wondered how some politicians can sleep at night while hundreds of thousands of people tossed and turned through the night. Federal employees, government contractors and concessioners are hard working citzens who want to work for the American people but instead were standing in soup kitchen lines and protesting in the cold weather demanding to return to work. We are not all "Democrats" as Trump described us. We are myriad of ethnicities and ideologies which makes this country so special.

As February 15th rapidly approaches, I calculate what money to pay bills with and what I can put away for more rainy days. However, my intuition tells me there is a tsunami coming.

A. Anokwale Anansesemfo is an historian, adjunct professor, president of the Griots' Circle of Maryland (affiliate of the National Association of Black Storytellers), career federal employee and steering committee member of the Maryland Green Party.