A Woman's Place is in the House 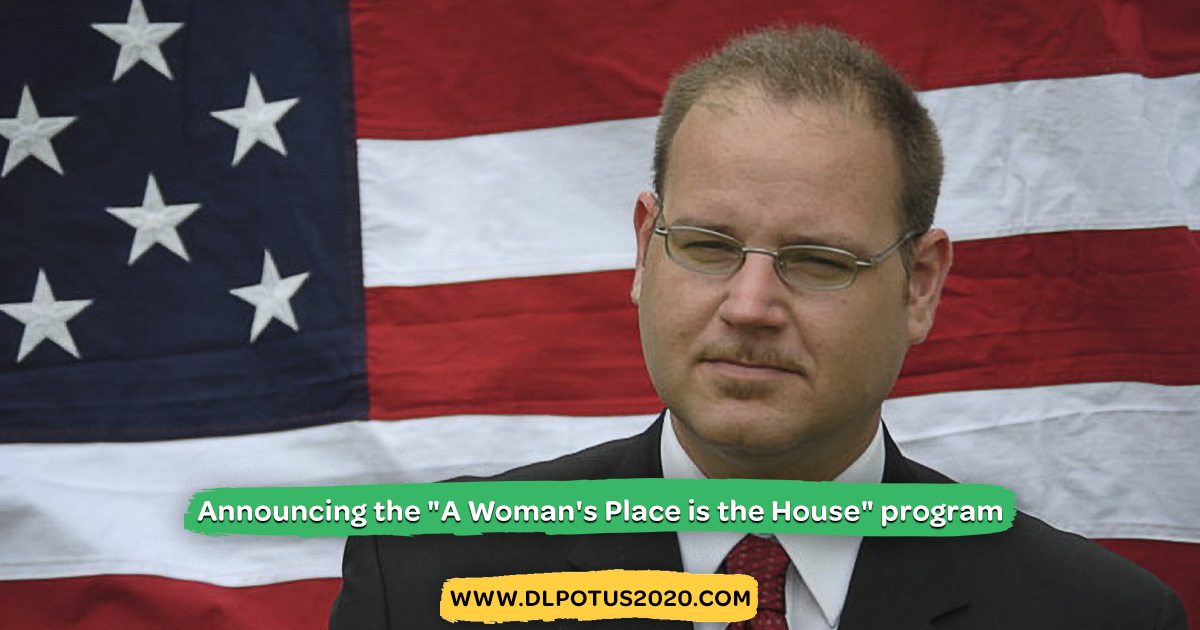 "A Woman's Place is in the House" is a phrase used by misogynist men to tell women that their only value is what they can do for the man who has them in their home. Women were treated as less than domestic servants, often with fewer rights than the male child they bore and were raising.

The hope of the 19th Amendment for many women of the time was to balance the rights of the women in the country with those of the men. Enfranchisement of women for many only meant they were going to double their husband's vote. Other women, like personal hero Shirley Chisholm, tried to take the next step to be the representative of all of America.

All over the world we have seen prosperity under the leadership of women of all nations; however, the United States is far behind in having proportional representation of women and other minorities. As these minorities are not represented in the halls of the legislature, they are taken of advantage of by those who are.

Feminism has had a long history of taking misogynist statements and using it to support the struggle for their rights. On the 100th Anniversary of the 19th Amendment proposed on June 4th, 1919 and ratified on August 18th, 1920 and the first initiative for Dennis Lambert's campaign for President of the United States, we are proud to announce "A Woman's Place is in the House."

Dennis Lambert is heartened that many women ran and were elected in 2018, but disappointed that so many more are not running for office in 2020, "A Woman's Place is in the House" is the program focused to encourage women to run for office. Any woman who wants to run for office for their state house or for Congress will be eligible for assistance from the Dennis Lambert for President campaign as part of the "A Woman's Place is the House" program. This assistance includes support, resources, and filing fees for office.

The ambition of "A Woman's Place is in the House" is to not only elect women to office, but to provide them with the courage and guidance to be the example for leadership in the next generation and beyond.

It has been nearly 100 years, women deserve to lead.

More information about Dennis Lambert's campaign as the Poor People's Candidate for President and his policies for Making America Work for Americans are available on his website www.dlpotus2020.com.