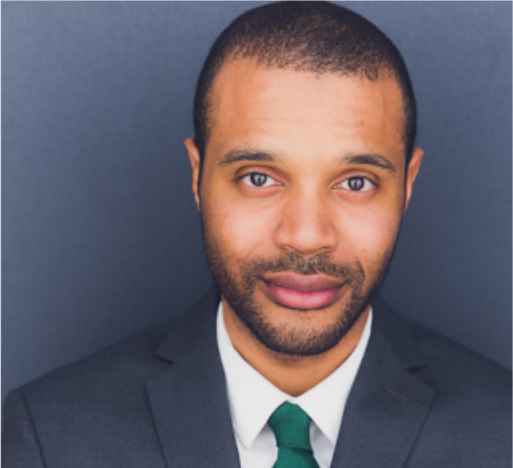 Jabari Brisport is a 3rd generation resident of Prospect Heights. He’s the proud Caribbean son of an immigrant father and a tireless mother. Both raised him with a strong sense of justice and dignity in all circumstances. He’s also an artist, educator, and activist who’s spent the past ten years making political theater and marching in the streets.

At NYU, he was a founding member of The Glass Theater Company, an anti-gentrification theater group that railed against the NYU takeover of real estate in the Village. At the Yale School of Drama, he devised the piece Derivatives, which tackled growing income inequality. Through that piece, he was able to sign up over 100 people to the micro-loan website Kiva. After Yale, he joined the anti-racist artist collective Artists for Change, which held marches, protests, and online petitions to address the crisis of police violence. And for the past 7 years, he’s performed with the political comedy theater group Political Subversities.