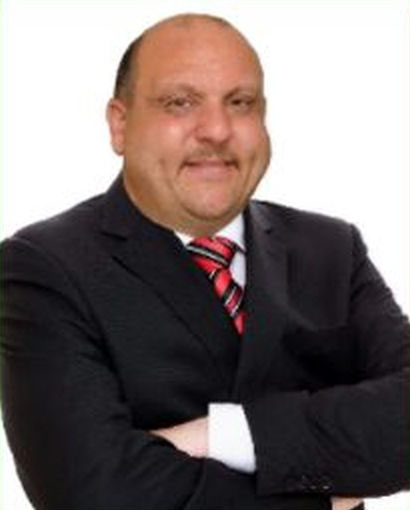 It is unfair for Glen Cove residents to pay for these projects that developers should pay for. I would also like to address the lack of affordable housing in Glen Cove. The City of Glen Cove has approved many projects for luxury apartments and only left aside 10 percent for affordable units. These units set aside are not affordable. They are based on a gross income of 80-130% above the federal poverty rate. This is based on 30 percent of your total gross income. How could a person that makes above federal poverty rate wages afford to pay a base rate of 30% of their total gross income. I would require that this be based no more than 20% of your net income.

Long time Glen Cove residents have been displaced from their homes and forced out of Glen Cove due to market rate rents.