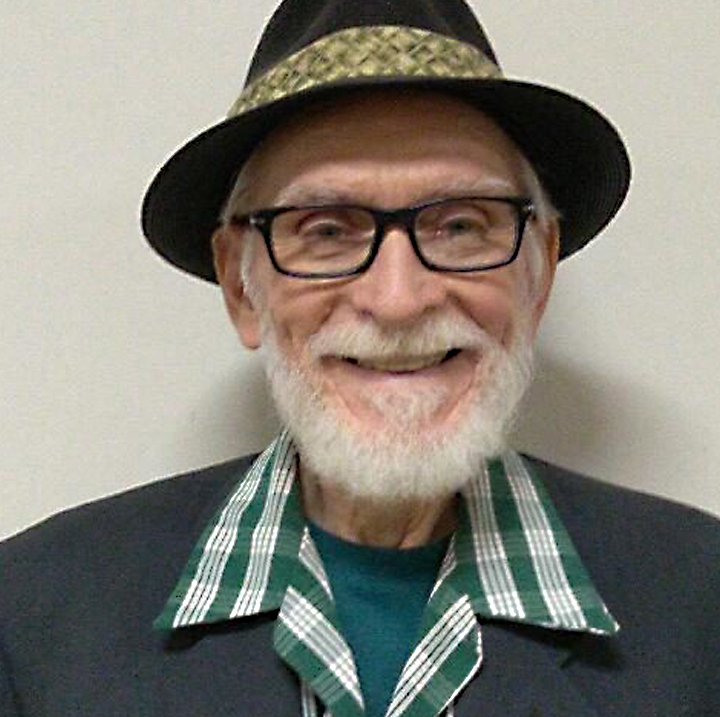 Jim Brewer, long-time Green Party of Hawai'i member and activist, candidate for public office plus Honolulu community organizer, passed away on May 26, 2020.

He sought rent control and advocated on housing issues in the 1990s. He was part of the Hawai'i Housing Now coalition and served on the Inter-governmental and Planning Subcommittee of the 1991 Housing Summit. He held a daily vigil in front of the legislature during its 1992 session to encourage action on housing issues -- nearly every housing bill supported by advocates passed that year.

He and his wife Renee Ing hosted and produced a long running public affairs and people's rights program on 'Ōlelo Community Television. He was well-known for his pamphlets discussing his political views which were filled with unmatched optimism for a better tomorrow.