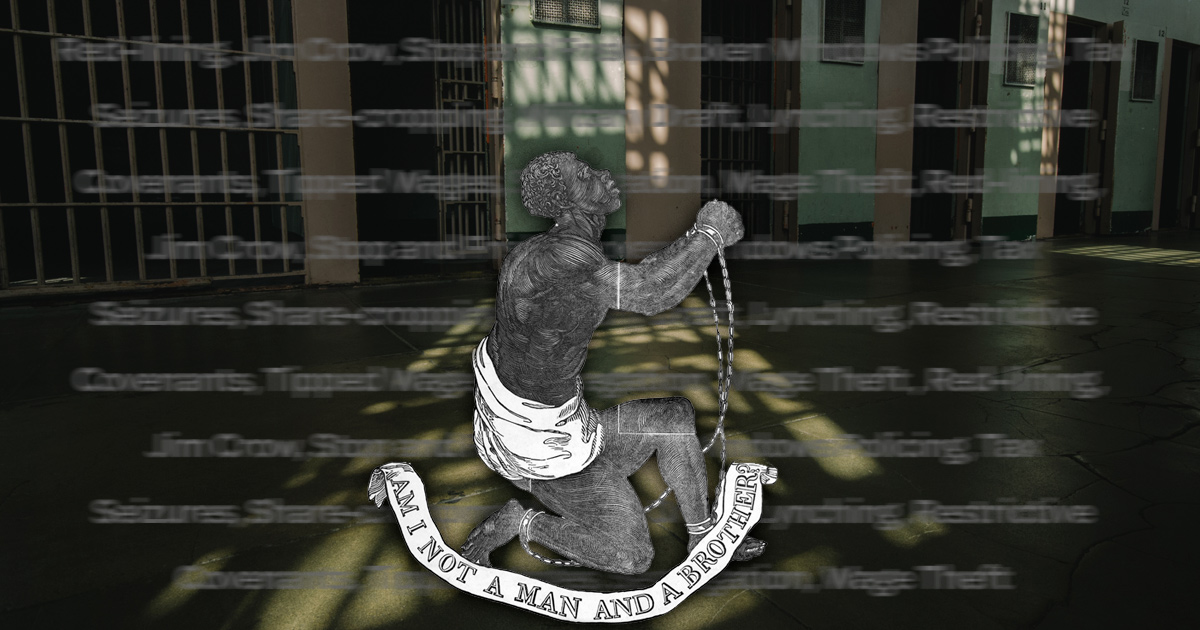 A nation that makes laws that are unjust must make amends for those injustices. Our nation, for better or worse, was built on a system of oppression, and despite legislation to reverse the institutional racism; we still have not done a full penance for the original sin of the foundation of the United States of America- slavery.

Among all the other harms and horrors of chattel slavery of Africans in the United States (and many other colonial predecessors and successors) was the largest and longest-lasting wage theft in human history.

For this reason, if for no other, we need to compensate the descendents of slaves including interests and penalties.

It is not about wealth inequality- although slavery and the failure to provide newly freed slaves with the promise of “40 acres and a mule” is an enormous contributor to the wealth inequality in the United States.

It is not about racism- although the most pernicious legacies of slavery is the persistent gross disparities of treatment of all kinds towards African-Americans.

Reparations first and foremost are about wage theft from generations of working class Americans.

The most furious and stringent argument against reparations is that it is too difficult to do. So we say in the words of John F. Kennedy: “We do these things not because they are easy, we do them because they are hard.” His words were about the race for the moon, our mission does not require as many resources, but the purpose is the same.

“A heavy account lies against us as a civil society for oppressions committed against people who did not injure us and that is the particular case of many individuals were fairly stated, it would appear that there was considerable due to them,” said John Woolman in 1769, it is truer today than then.

Democrats claim they respect and want to provide for those injured. We say that the injuries of the whip and chains before freedom and the subsequent legislation to continue the repression of a good portion of our citizens after are injuries that deserve reparations.

We are tired of asking, we are demanding reparations.

Join us today for our joint watch party for the Congressional Subcommittee on the Constitution, Civil Rights and Civil Liberties Hearing | HR 40 and the Path to Restorative Justice Category.

154th (1865-2019) Commemoration of an annual festival held on the 19th of June by African Americans (primarily in the southern states) for the emancipation from slavery in Texas on that day in 1865.

For more information about Ian Schlakman’s campaign for the Green party Presidential nomination see his website at https://www.schlakman.com/