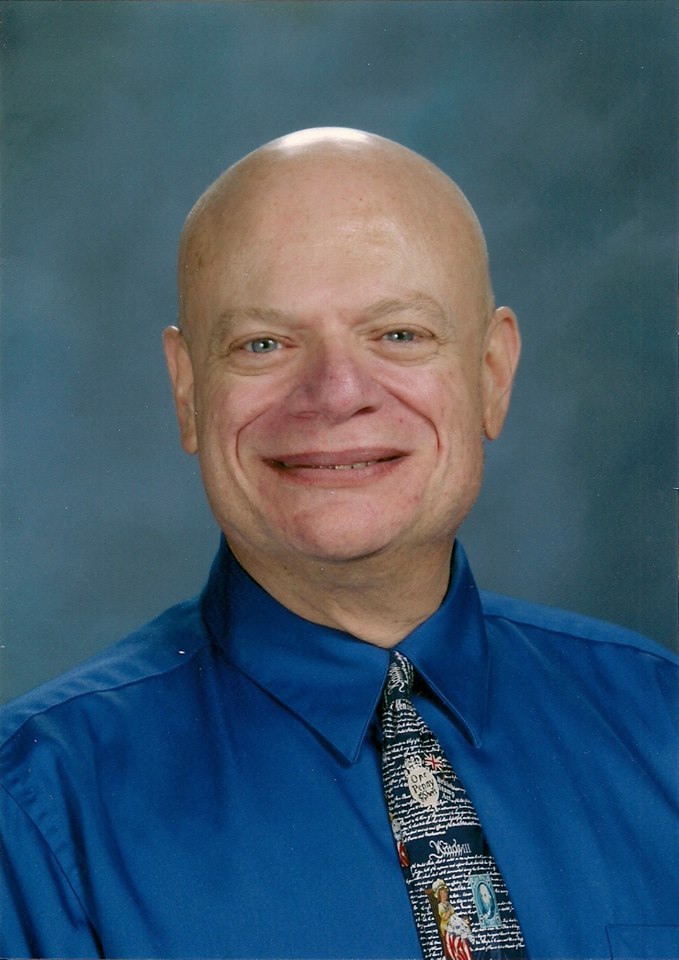 Jules Mermelstein wants you to vote for him so he can carry to the PA Superior Court the #Resistance to any unconstitutional actions by government. Any judge worthy of the title will resist forces of illegal discrimination.

Jules Mermelstein has been a licensed attorney in Pennsylvania since 1980. In addition to state courts, he is admitted to practice in the Eastern District of PA, the Third Circuit Court of Appeals, and the US Supreme Court. He has been a volunteer attorney for the ACLU, a Managing Attorney for Hyatt Legal Services, and a partner in Mermelstein & Light.

Jules and his wife Ruth were married while still in their teens in 1974. They have taught teens in their synagogue's - Or Hadash in Fort Washington - Sunday School for 20 years. Their curriculum is values applied to current issues and repairing the world. In 2001 Jules and Ruth received the Tikkun Olam (Repairing the World) Award from the Jewish Reconstructionist Federation.

Jules has had a varied education. He attended Upper Dublin public schools, graduating in 1973. Jules received his BA in Political Science from Temple Ambler, summa cum laude, as a member of Phi Beta Kappa, in 1977. Two and a half years later, Jules received his Juris Doctor from American University's Washington College of Law in December, 1979. While in law school, he was the only student chosen for both the Mock Trial Competition Team as well as the Moot Court Competition Team. Jules also received the award for being the best student in Trial Practice. When Jules decided to teach secondary school, he went back to school and received his MEd from Beaver College, now Arcadia University, with Distinction in 1994. He graduated with a perfect 4.0 grade point average.

In addition to practicing law, Jules taught Government, Economics, and US History at both a poor urban school in Philadelphia and at a wealthy suburban school in Montgomery County.

Since January 20, 2017, Jules has become increasingly upset at the actions taken by the new administration as well as actions germinating in the PA legislature that appear to have no relation to the powers they have under the US or PA Constitutions. This campaign is part of Jules's resistance.

Of course, as the ethics rules applying to attorneys running for judge point out, any opinions Jules expresses on these topics are not to be taken as an indication as to how he would rule in any particular court case. Court cases are decided on the facts of the particular case along with applying the applicable laws and/or constitutional provisions.

Jules was elected and re-elected to five terms as an Upper Dublin Township Commissioner, serving from January, 1992, through January, 2011. He was awarded the Upper Dublin Medal for Outstanding Citizen in 2011. Here are what Democrats and Republicans had to say about Jules when he retired from the Board of Commissioners: