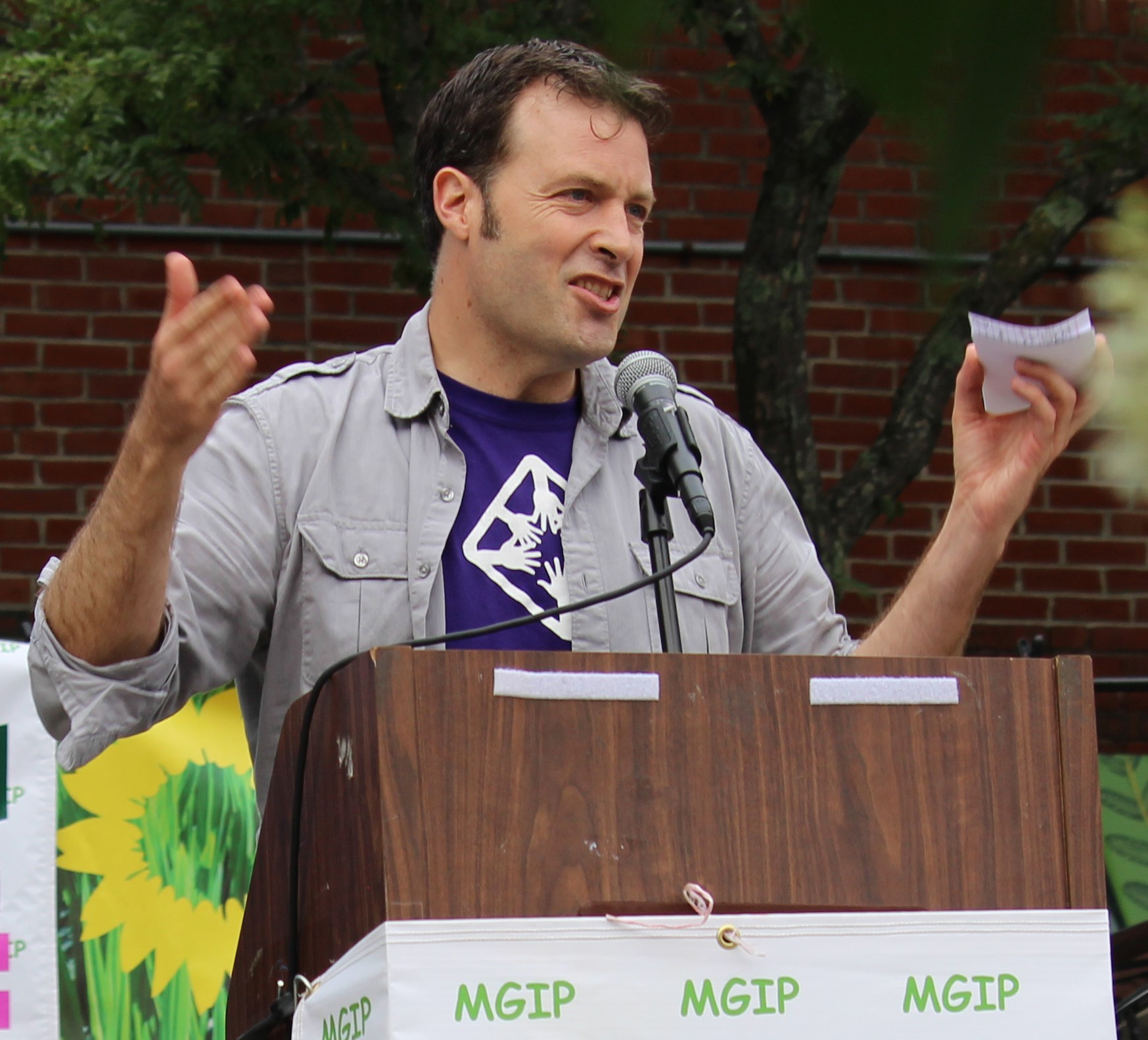 Justin is honored to serve the interests of the delegates to the Green Party of the United States National Committee (GPUS NC) and believes that the Green Party is transforming American politics, to finally and truly represent millions of Americans that have been left behind by the single party rule of the Plutocratic Party.

His involvement in electoral politics has increased exponentially since the 2016 presidential cycle. During the 2016 election season, he had earned a spot as a National Delegate for the Bernie Sanders campaign, as a result of countless hours of volunteering in Maine and New Hampshire. However, like so many others, Justin found himself getting Berned by the Democratic Party’s rigged primary system. Learning from his mistakes, he started volunteering with the Jill Stein campaign on the last day of the DNC Convention, by proudly walking out of the Fargo Center with a Jill Stein sign held high over his head. The insights gained from this experience has shaped his understanding of why the only party that stands a chance of leading a political revolution is the Green Party and why progressives seeking political change must start considering the Green Party to be Plan A, not Plan B. Additionally, these experiences have provided him insight on the Democratic Party’s internal operations, which can benefit the Green Party’s strategy of how we can overcome the Democratic Party going forward.

Following the 2016 General Election, Justin continued his electoral activism on several Green Party campaigns in 2017: making phone calls for Cheri Honkala in her race for Pennsylvania State Rep in District 197; managing phone and text banking for David Kulma’s campaign for US Congress in South Carolina’s District 5 special election; and more phonebanking for Seth Kaper Dale in his run for Governor of New Jersey. It was at this time that Justin began to connect with other Greens around the country that were focused on supporting out-of-state races (which began his work as a liaison to the Coordinated Campaign Committee).

Justin continued his growth in the Maine Green Independent Party (MGIP) in 2018, being elected that March as Chairperson of the Portland Green Independent Committee and later being awarded the New Maine Green of the Year at the 2018 MGIP Convention (and was officially elected to be a MGIP Steering Committee and a GPUS NC Alternate Delegate). In addition, Justin’s passion in electoral activism led to collecting ballot line signatures for Maine candidates, assisting with voter list database management for MGIP, and being a part of the team that helped Ranked Choice Voting succeed in Maine. In addition to his volunteering his time, Justin has also made financial investments in the Green Party by enrolling as a sustaining member for GPUS and MGIP. Some of you may remember Justin from the 2018 Annual National Meeting, where he made a pitch for others to become sustaining members.

Born in San Diego, CA in1974, Justin moved to Brunswick, ME at the age of 6. In 2000, he graduated from University of Maine at Orono with a degree in Engineering Physics and currently works his day job as a Health Physicist. About 90% of his free time is dedicated to the Green Party and the remaining 10% of his time is split between making music (playing saxophone with an activist marching band) and playing frisbee golf. Justin currently lives in Portland, ME and is a dedicated dad to a 20 year old tuxedo cat named Chubby, who can often be heard roaring in the background of many a Steering Committee conference call.