The Status of Ranked Choice Voting in Maine 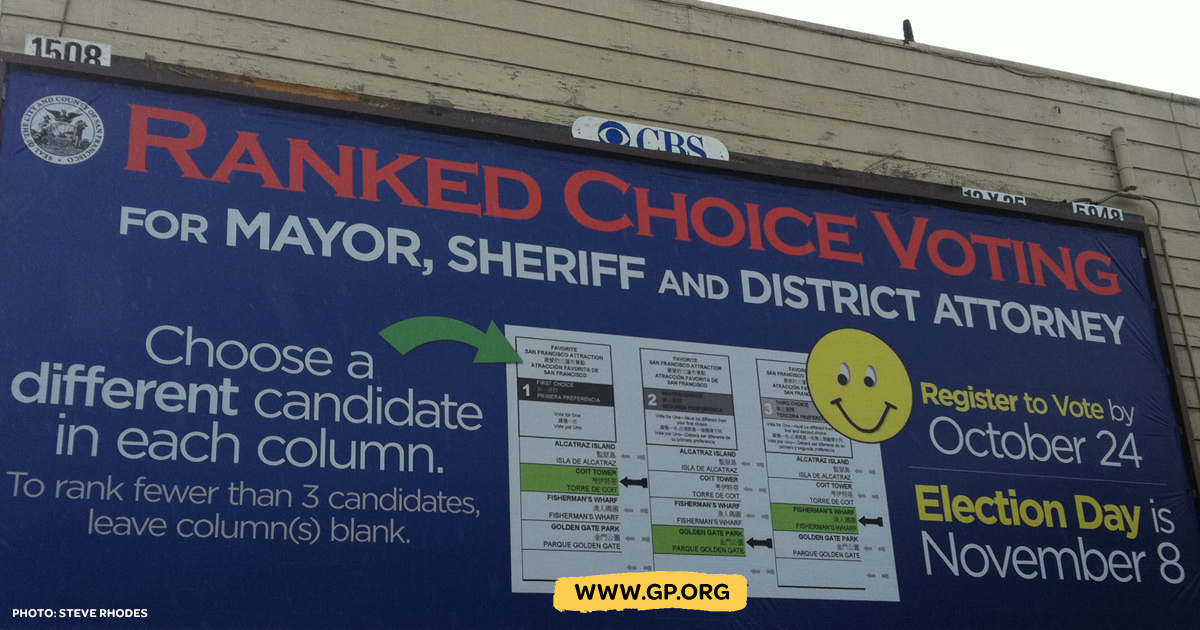 By now, many of you will know that ranked choice voting (RCV) was used significantly and successfully in Maine's 2nd Congressional District election. Republican incumbent Bruce Poliquin and Democrat challenger Jared Golden were virtually tied on election night at 46%, with a slight lead for Poliquin. But there were two other independent candidates in the race who combined for the remaining 8%. Poliquin and his allies in the Republican party have vigorously attacked RCV itself all along, and their rhetoric and behavior have only increased in recent weeks, fearing the outcome.

Sure enough, most of the 2nd round votes went to Golden, who was declared the winner roughly 50.5% to 49.5%. Poliquin is challenging the law itself in court, but from my perspective, it will not progress, since RCV for his race IS state law, and states set their own laws for elections.

Looking forward, how do we get to implement RCV for the many races not covered? It was also used in the primaries, but due to the difference in meaning between "plurality" (as stated in the Maine Constitution) and "majority," it was not allowed in the races for governor or the entire legislature for the general election. Further, in an effort to ensure its use as just happened, we Maine citizens had to engage in a "People's veto" of the legislature, but the wording we had to swallow was that it would remain in effect until 2023, unless we can obtain a Constitutional amendment, only via the legislature. Failing that, RCV would be "term limited" and expire.

Amending the Constitution requires a 2/3 majority of both houses of the legislature--a tall order, but not impossible, now that we have a sympathetic governor and some new younger legislators, including some activist women. We need to enlist many allies to get this passed, and will be focused on that important task in the coming year.

Who wants to move to Maine and help out? As of now, we do not have the wildfires of CA, nor the huge flooding of the south coming with hurricanes, nor active volcanoes like the Big Island of Hawai'i. Housing here is much less costly than urban areas too. Enough incentive?