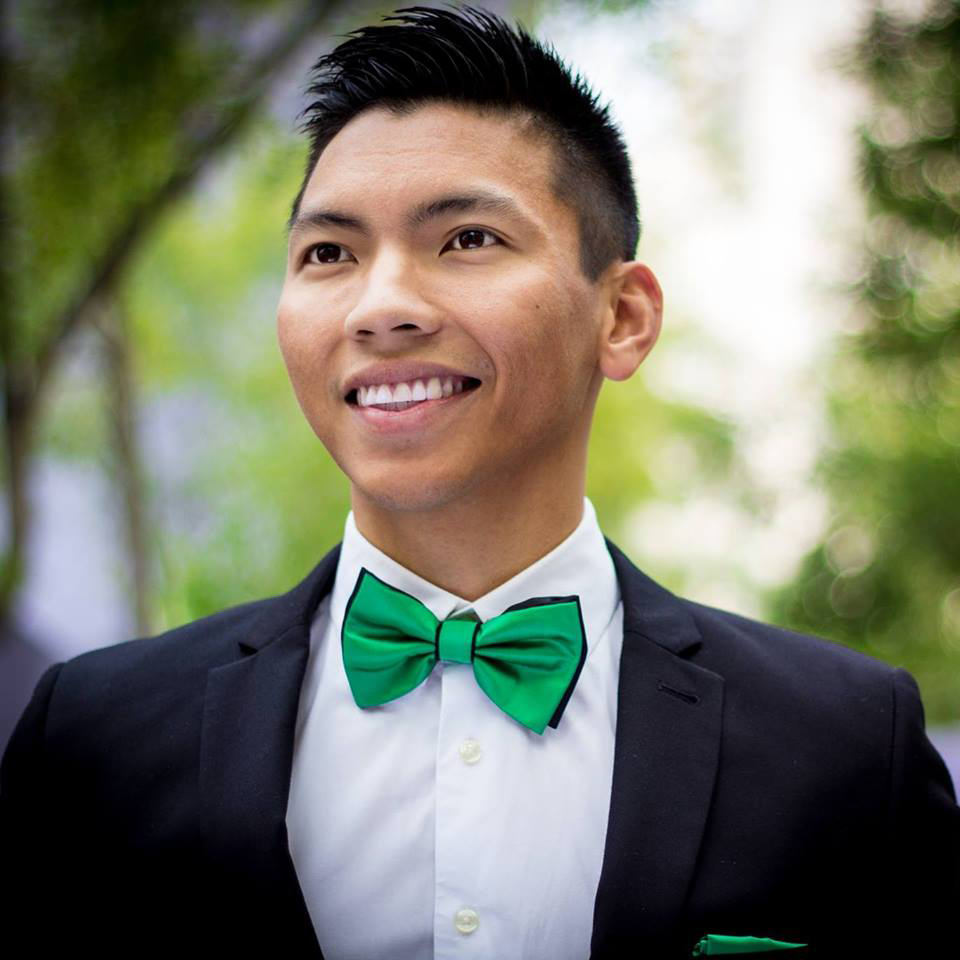 Kenneth Mejia is a 26 year-old first generation American who is a member of the Green Party and is a candidate for California’s Congressional District 34. He ran for this same seat during the 2016 Democratic Primary as a write-in candidate. Like so many, he began with no interest in politics but was inspired by Presidential Candidate, Senator Bernie Sanders. Kenneth organized and helped get out the vote in Los Angeles and he traveled with other Bernie supporters to the 2016 Democratic National Convention in Philadelphia to support Bernie. Kenneth agrees with Bernie that big money in politics is corrupting our democracy and our way of life. His ambition is to serve, empower, and improve the lives of the constituents of District 34: the working class, millennials, people of color, senior citizens, LGBTQ and all of the 99%.

Born and raised in Sylmar, California with his 3 siblings in a Catholic household, his parents immigrated to the United States from the Philippines in search of the American Dream. When he was 7 years old, his parents divorced and he was raised mostly by his mother, a registered nurse. Despite all of the challenges of raising 4 children as a single-mother and caring for her elderly mother, she set the example for them through relentless hard work, placing a value on family and the importance of an education. Kenneth made a promise that his mother’s sacrifices would not be in vain. He graduated early from Woodbury University, a small private college in the Los Angeles area, with a Bachelors of Science in Accounting at the age of 20. He did so by completing over 21 units per semester and back-to-back semesters . He took courses at Harvey Mudd College, University of Southern California, Cal State Northridge, and Glendale Community College. Despite his busy college schedule, he was the Vice President of Woodbury University’s Collegiate Entrepreneurs Organization (CEO) and the Society of Accounting and Business (SAB), and was in the Air Force Officer Training Corps (AFROTC). After graduation, Kenneth was quickly hired by one of the top accounting firms in the world, Ernst & Young in Downtown Los Angeles, and received his CPA license at 22 years of age. Currently, he lives in Koreatown and is employed but is dedicating all of his free time to helping his community and running for office. Also, Kenneth is founder of "We Can Make A Difference,” a community service volunteer group that has provided services such as serving hundreds of meals, articles of clothing, and blankets to the homeless, performing community clean ups, distributing back to-school supplies to low income families, and raising funds for tenants fighting eviction.

Kenneth fulfilled his promise to his mother to finish school and have a successful career making six-figures in accounting and finance. However, Kenneth could not turn a blind eye to the injustice he sees every day. His mother recently struggled to overcome cancer and hold on to her career as a registered nurse which is her primary source of income. Her wish is to pay off her mortgage so that she can pass her home on to her children after she is gone. Like millions of Americans, his mother’s story is not uncommon.

Kenneth knows first hand what working families have gone through and the challenges they continue to face such as: access to quality public education, college affordability, quality health insurance, safe neighborhoods, a clean environment, a living wage to support their families, navigating a broken immigration system, and how owning a home is becoming unattainable for so many people. That is why Kenneth is committed to fighting on behalf of the residents of Congressional District 34 and will run a grassroots campaign funded by small dollar donations, NOT corporations or Super PACs. It is possible for our Government to put People, Planet and Peace over profits!