Hawkins press secretary and activist, Kevin Zeese, has passed away 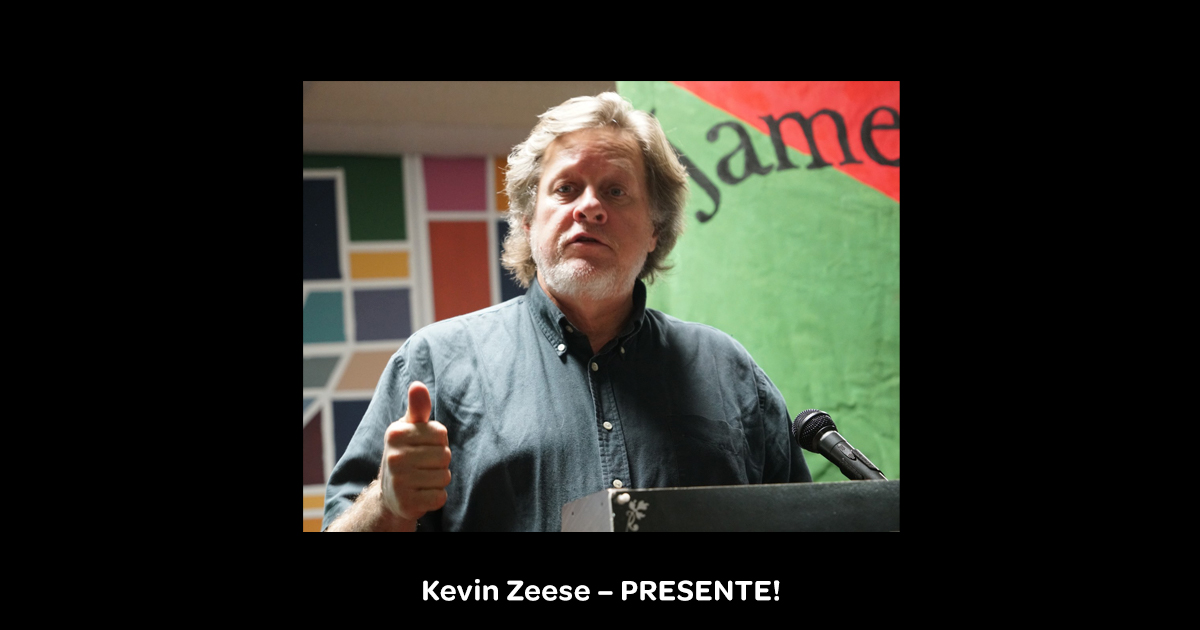