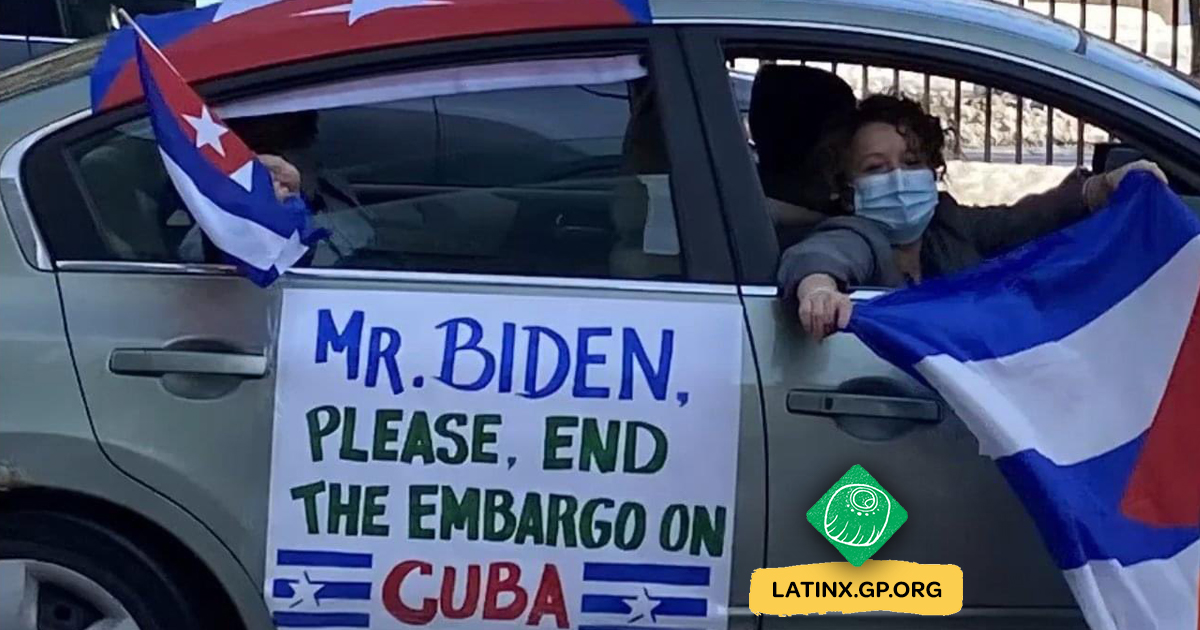 There has been much uproar to half a century old political dilemma with a country roughly 90 nautical miles from Miami. In a country with intermittent power outages, food shortages, lack of international trading partners, deteriorating infrastructure, limited access to much needed medical supplies. Yet despite these conditions, despite these deplorable conditions which none of us reading this statement, would endure, the People of Cuba have learned to improvise for the lack of bare human necessities caused by the U.S. embargo.

Despite the lack of resources, Cuba still aids other countries; most notable sending 216 health care workers to South Africa in 2020; despite lack of public transportation, people line up along road sides waiting for a fellow commuter vehicle to hitchhike to work; despite not having an industrial agriculture system, the people farm and harvest from their own lands - whose crops are pesticide free and more flavorful than any crop we've tried here in the States; despite not having medical resources, the World Health Organization certified Cuba as the first country to be free of the circulation of wild polio virus, medical degrees are tuition free and last and most notably Cuba's biotechnology developed a lung cancer vaccine that has been available since 2010.

For a country with such limited resources, as a direct result of the U.S. embargo, it has substantially survived a plentitude of economic injustices which some would call shameful and genocidal. The sovereignty of all nations must and should be respected. Starving your fellow brothers and sisters is not the diplomatic response necessary to cultivate a movement of change. The change begins by lifting the economic embargo and learning how to empower a country in it's efforts to self-identify it's own political future.

The United States Government must end this cruel and unusual punishment against millions of Cubans and end the blockade now!