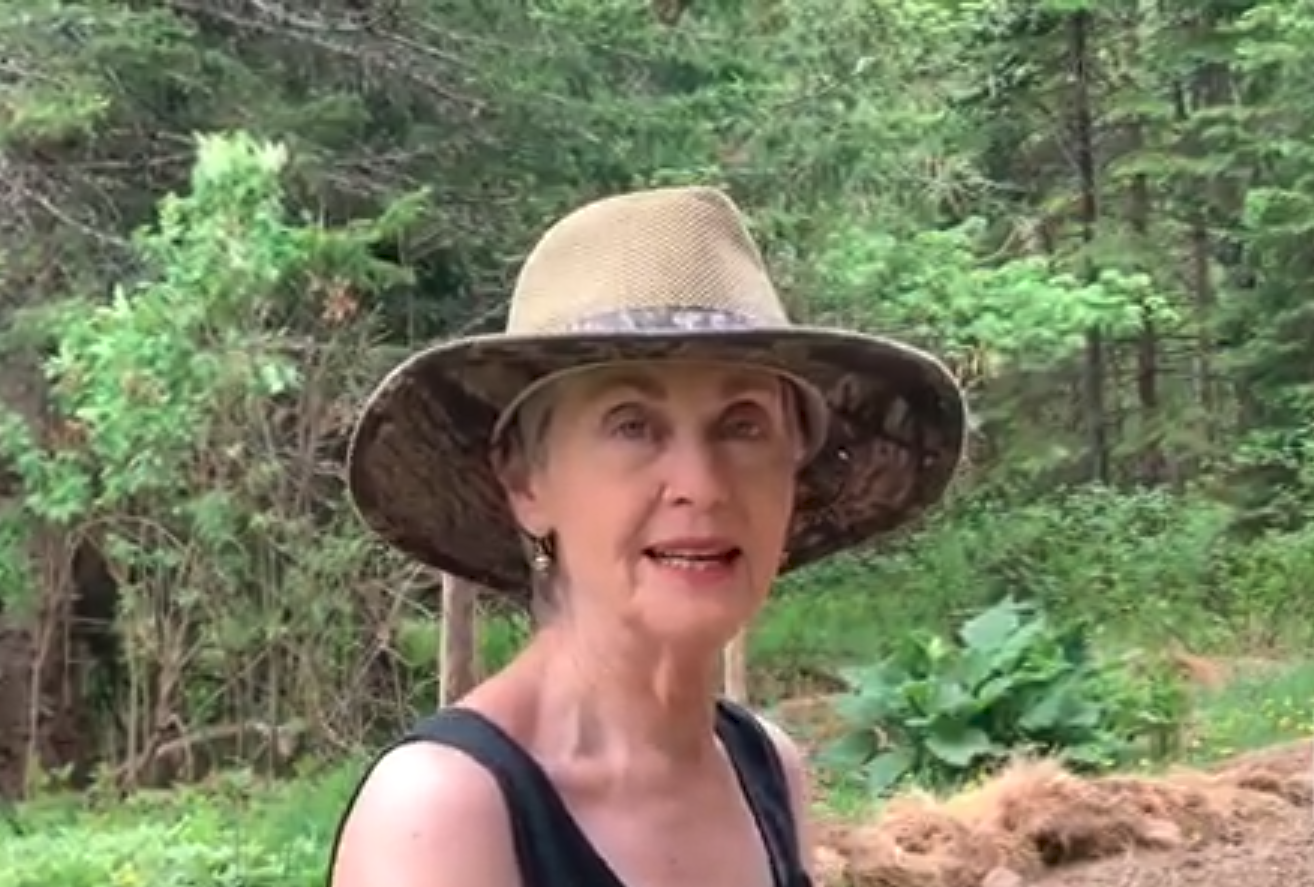 Lisa Savage in her vegetable garden, from her YouTube series of short videos speaking directly to voters.

May was a big month in Maine for the US Senate campaign of Lisa Savage, running against incumbent Susan Collins under ranked choice voting. We’ve grown our team with two great additions, conducted an art auction fundraiser that attracted supporters from all over the US, and received exciting press coverage including the publication of Lisa’s op-ed in the Portland Press Herald.

Our team’s selection of a campaign manager has been especially exciting. Chris Cayer was a driving force on the successful campaign to win ranked choice voting by referendum and most recently ran the Field department for Maine AllCare, a state-level single payer universal health care initiative. Chris is a great fit for the flagship RCV campaign nationally with a platform that includes expanded Medicare for All and a demilitarized Green New Deal to address the climate crisis.

We also welcomed graduate student Tamara Hunt as a paid intern to help with outreach. You may remember Tamara as the capable moderator of the candidate forum at USM’s Muskie School of Public Service that Lisa participated in during April. Lisa spoke about climate change issues at another candidate forum last month organized by Youth Climate Strike Maine and Youth for Climate Justice. On May 16, Lisa gave the keynote at the Connecticut Greens Annual Meeting, speaking to many Lisa for Maine volunteers that helped with ballot access and who have remained involved in our campaign. 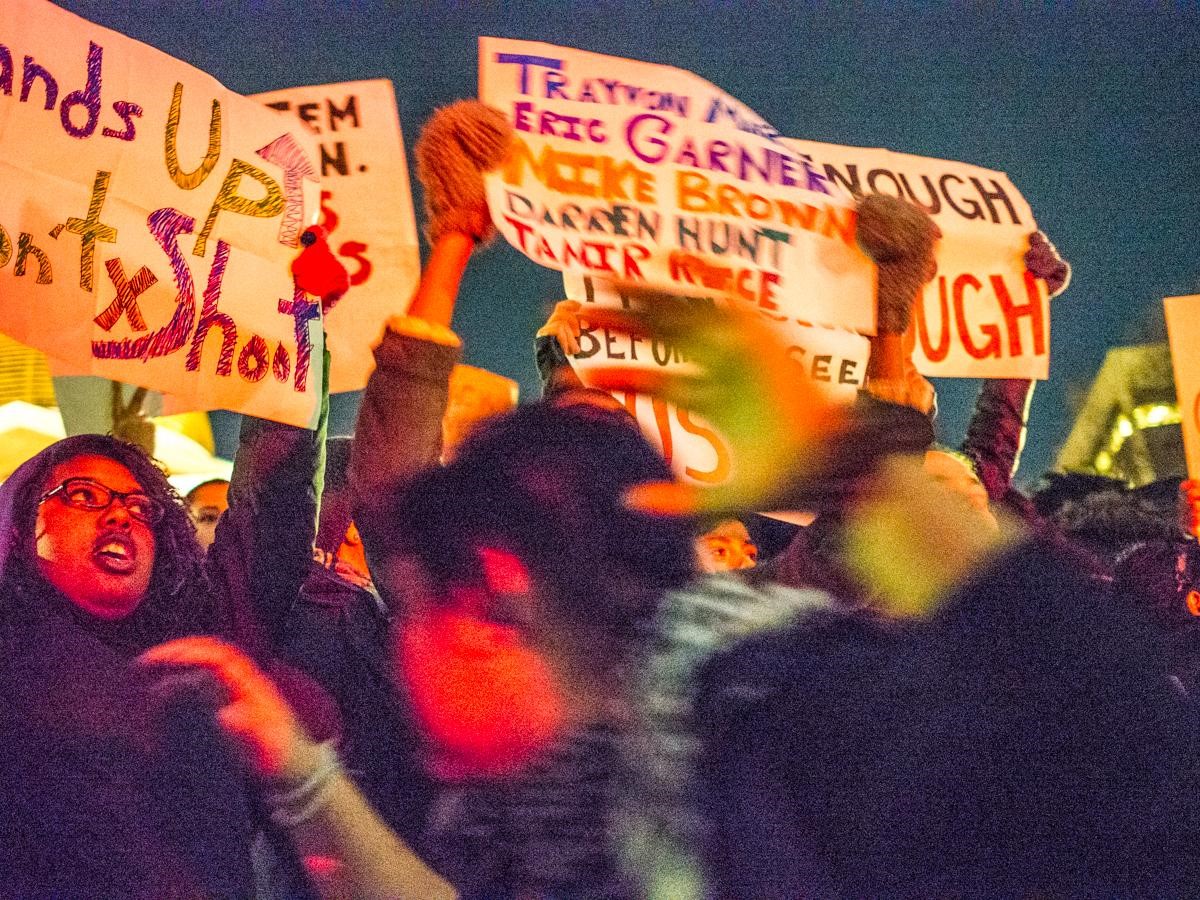 Our successful art auction fundraiser on May 21 attracted some wonderful donations from Maine artists who support our campaign, including the eerily prescient “Green Hand Up” photo by Victor Salvo of protests following the murder of Eric Garner by police in New York. The live portion of the auction was held via Zoom and preceded by a week of art-themed ads and shareable graphics to raise awareness and provide needed relief from pandemic social isolation.

Press coverage this month included an op-ed by Lisa on the need for Congress to stop bailing out corporations and start bailing out people during the economic crisis that COVID-19 has caused, a candidate panel discussion with political commentators on community radio WERU, interviews with Ron Placone on his Get Your News On show, and with Kollibri terre Sonnenbaum for Counterpunch. Also this month, a prediction in the Bangor Daily News by Portland’s former mayor indicated we would win 10% of the votes in the first round. An upcoming interview with Mike Figueredo for The Humanist Report airs June 6. For a full listing of press hits, see “Lisa Savage in the news” on our campaign website.

Lisa will address the Green Party US Convention July 9-12 and is looking forward to “seeing” everyone there!