Join the world: Say "No" to War on Yemen 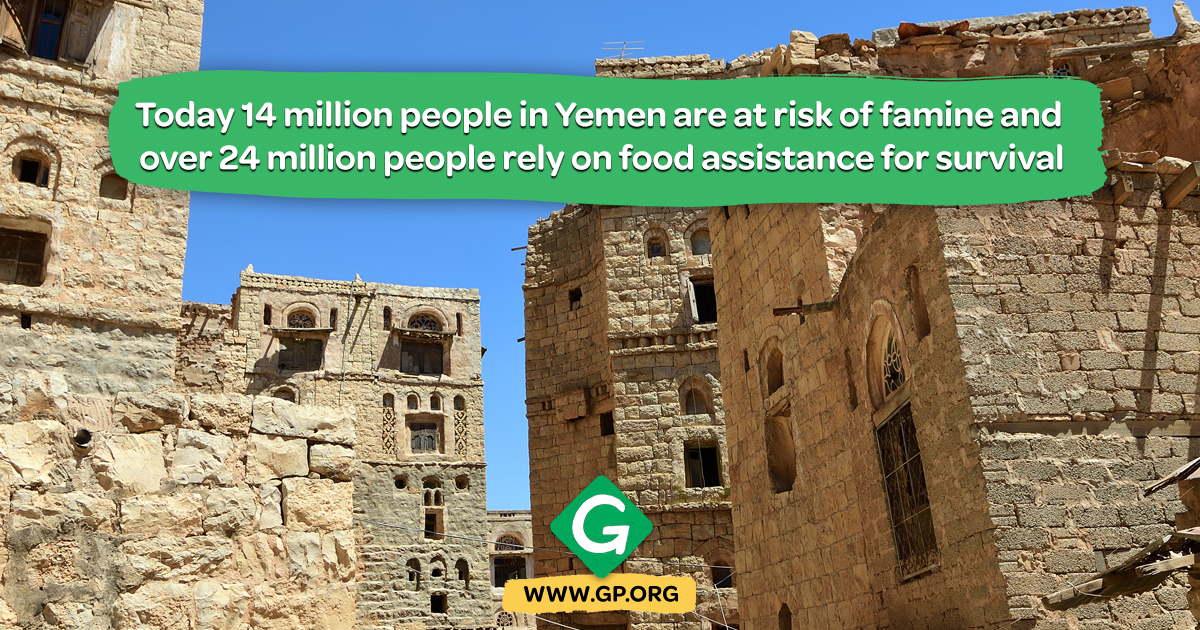 WASHINGTON, DC – Today, people in the U.S. and around the world are demanding an end to the brutal, U.S.-supported war on Yemen. Since 2015, Saudi Arabia and the United Arab Emirates have waged war against Yemen, killing and injuring thousands of Yemeni civilians.

President Joe Biden has promised to end U.S. involvement in the conflict but the two corporate parties' addiction to empire and profiteering means Greens and other allies of peace must leave him no alternative.  Please donate to the Green Party today so we can elect real peace candidates in every office from your state house to the White House.

The U.S. has provided logistical and intelligence support for the Saudi/UAE air war and has provided billions of dollars’ worth of arms to Saudi Arabia — despite its record of bombing civilian targets in Yemen, including hospitals and schools. By aiding Saudi Arabia and continuing its own direct military actions, the United States is complicit in the senseless killing of innocent people.

Email your representatives in Congress now and call on them to support legislative action that will direct the President to end U.S. support for the Saudi-led hostilities in Yemen and to ban arm sales to Saudi Arabia and the U.A.E.

We encourage Greens to learn more about the current state of the crisis in Yemen from last week's expert panel discussion, which was co-hosted by the Green Party's Peace Action Committee:

The corporate media will not allow a fair hearing for the argument of peace or a true account of our country's instigation or outright waging of war. Please share this program to bring more people to the cause of demanding peace in Yemen. And give to the Green Party today so we can produce more and bigger programs like this on the issues that demand real solutions around the world.

With Gratitude,
The Green Party of the United States
http://www.gp.org/

P.S. Monthly Sustainers make an automatic contribution to the Green Party every month. Their consistent support is the foundation for so much of the Green Party's work in movements and elections. Will you join them, today?