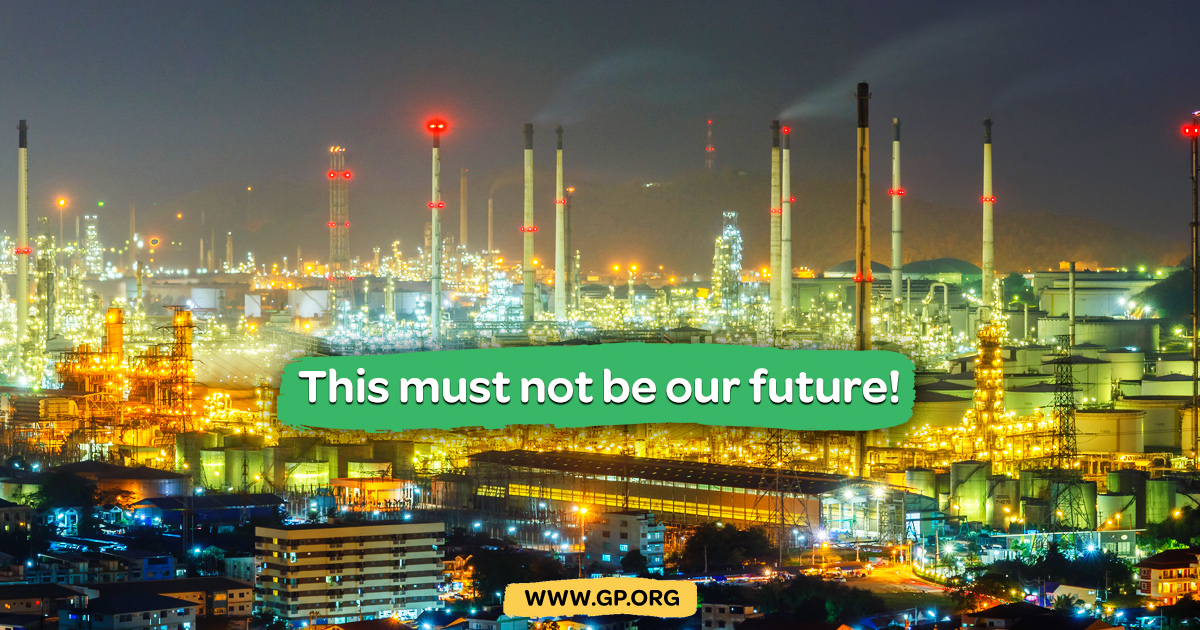 The Green Party of the United States (GPUS) deplores the escalating Middle East conflict that has resulted in the bombing of two major Saudi oil fields. The damage has cut Saudi oil exports by half and destabilized world oil markets.

Nevertheless GPUS takes this as an object lesson on why the world must abandon its addiction to both fossil fuel and nuclear power generation in favor of renewable energy.

Both fossil and nuclear energy rely on concentrated storage and power generation facilities that are extremely vulnerable to terrorist attack. Nuclear installations are even more vulnerable than oil, because a successful attack will not only damage the facility it could spread radioactive pollution across the globe.

Renewable energy facilities like wind farms, rooftop solar, and geothermal​, by contrast, are distributed. This means that damage to a single facility or even several can not bring down the whole grid. Even major damage to a renewable facility cannot destabilize fuel markets. Nor can it spread ionizing radiation. Renewable energy is not only the economic and ecological solution to world energy demand, it is vital to national security.

The Eco Action Committee of the Green Party of the United States
https://gpus.org/committees/eco-action/