How to build a paradise for women 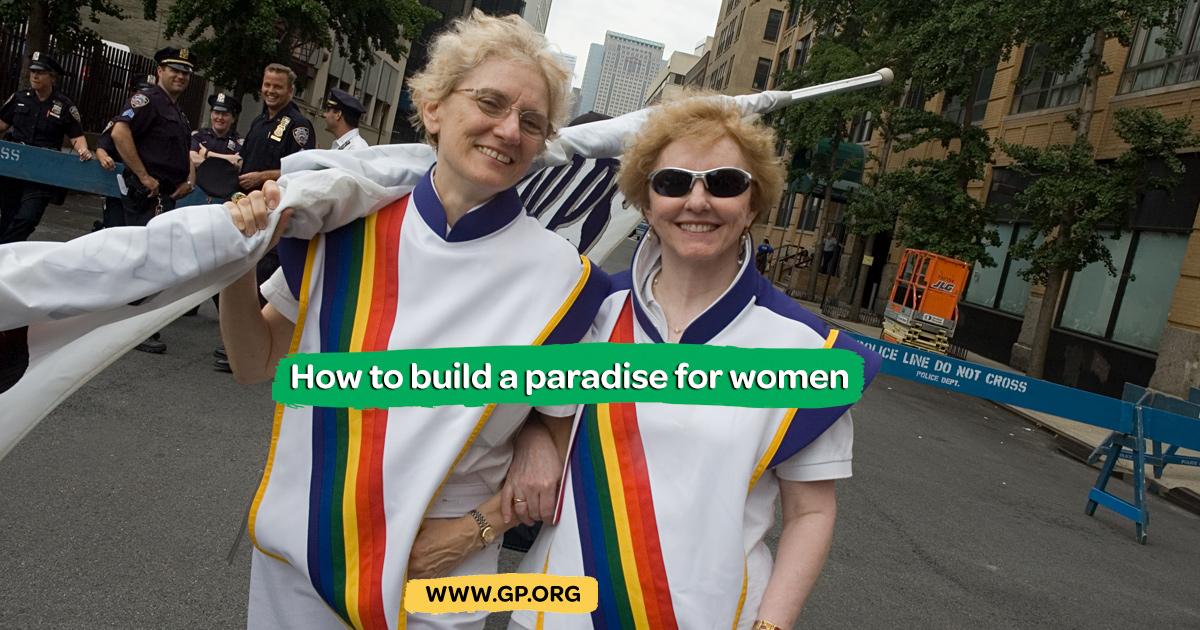 Today, March 8 is International Women's Day – a global day celebrating the economic, political, and social achievements of women past, present, and future. It is a day to recognize women's achievements and acknowledge the challenges they continue to face in the quest for gender equality.

The roots of International Women’s Day go back to the labor movements of the 1900s in North America and across Europe, but since then, it has taken on a global, international focus – especially since 1977, when the United Nations General Assembly invited Member States to recognize March 8th as an annual UN Day for Women’s Rights and International Peace.

While we celebrate the milestones and achievements of all women, we want to highlight one particular woman who has made an impact in her country as the Prime Minister of Iceland, Leader of the Left Green Movement and the only ruling Green PM in the world, Katrín Jakobsdóttir.

Jakobsdóttir, Iceland’s second female prime minister, has made great strides strengthening Iceland’s policies to ensure gender equality – in a country that is already deemed the best in the world to be a woman. In 2018, Iceland became the first country in the world to make it illegal to pay men more than women for the same job.

The World Economic Forum published a piece written by Jakobsdóttir, called “How to build a paradise for women. A lesson from Iceland”. It is worth a read as it describes the ways that Iceland is still working towards building a country – and subsequently a world – where women are free to reach their full potential.

Take some time to think about the ordinary women who have played an extraordinary role in the history of their countries and communities.

P.S. Today, more than ever, we need to stand-up for women's equality in the United States. Please consider making a donation of $25, $50 or even $100 to help us continue the fight.