Peace in Ukraine and Russia 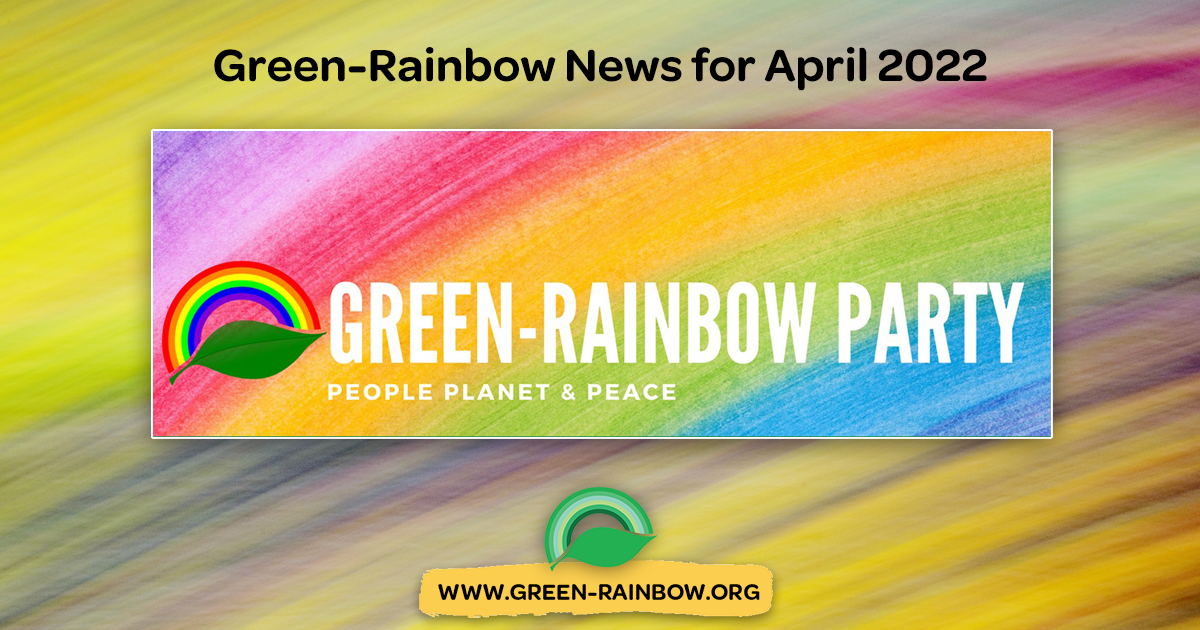 Who Needs a Climate When We Can Sell Gas to Europe? 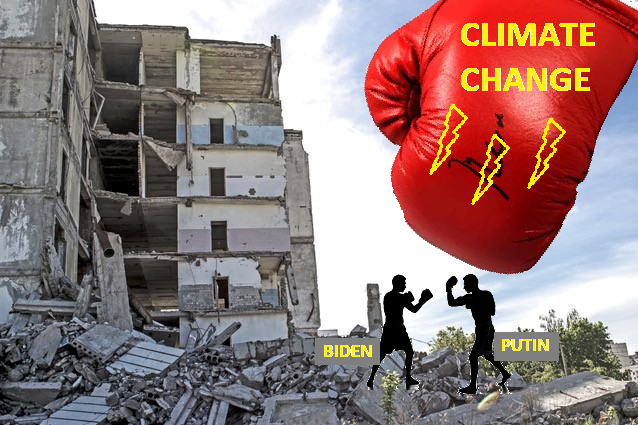 On Friday, March 25, in Brussels, President Biden announced a “deal” with the European Union to “end the bloc’s dependence on Russia’s energy exports.” He committed the United States and its “international partners'' to selling vast quantities of liquefied natural gas to the EU starting this year. US Secretary of Energy, Jennifer Granholm stated The Biden administration is urging the U.S. oil and gas industry to ramp up production to meet demand and to help lower prices for working families everywhere.

Letter from a Green-Rainbow Russian Native

On March 3rd, my brother was assaulted and arrested just for walking down the street from the grocery store, and because he wasn't registered to live in the city of Belgorod, Russia. He was released after providing a large bail. My brother texted me saying that his hands were shivering from the cold because they turned his heat off, and because of fear, but he couldn't tell which feeling prevailed. "I've never had to debate where this kind of madness comes from", he wrote. His words are keen to speak to 95% of Russian citizens in his city near the border. 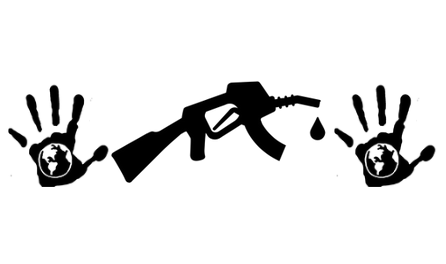 No Fossil Fuels. No War. No Climate Catastrophe.

Earth Day Strike 2022 for People, Planet, and Peace over Profit

As armed conflict drives us closer than ever to the brink of nuclear annihilation – we are also plunging over the cliff of climate catastrophe! Oil and gas are fueling both of these disasters.

Julian Assange is Married under the Eye of Prison Guards...
...as his Last Appeal is Knocked Back to the Original Court

Julian Assange, Wikileaks publisher, was married to his devoted partner in Belmarsh Prison as his appeals against lifetime incarceration in the United States (for telling the truth) are shrinking.

The Green-Rainbow Party studies how to Resolve Conflicts

In an effort to build the Green-Rainbow Party, 20 active members have committed to working together effectively, building a common strategy out of the many, heartfelt, divergent views and passions. Two workshops were held in February and March, led by Kara Hunter, Executive Director of the YOLO Conflict Resolution Center. 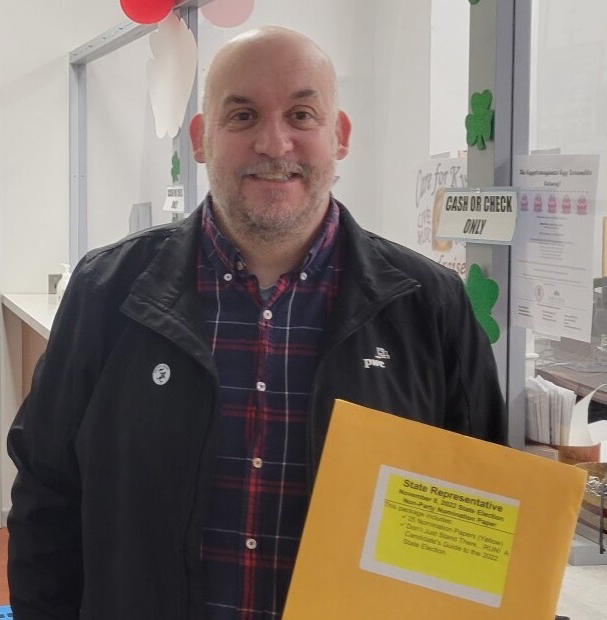 Hello, my name is Michael Lavery and I am seeking signatures on my nomination papers to run for State Representative in the Third Berkshire District. Due to the recent redistricting efforts in the legislature, the Berkshire Third District is the former Fourth District, minus a few towns and with the addition of Dalton, MA. The current incumbent is William “Smitty” Pignatelli, Democrat,  who has held the office since 2002. I decided to run last year and recently took out papers to get on the ballot. The redistricting talks make it an interesting contest, since “Smitty” will have a lot of new constituents to meet in Dalton, with a population of over 6,500 as of the 2020 census.

Are You Ready to Make a Difference for People, Planet and Peace?

Become a Green-Rainbow Candidate. The time has never been more Urgent! We Stand Ready to Help.

A candidate for office at any level in Massachusetts can seek the endorsement and support of the Green-Rainbow Party and its regional chapters. Assistance can include help from Greens who have run successful campaigns in the past, signature gathering, fundraising, and publicizing your candidacy. Notably, the Candidate Development and Legal Committee (CDLC) is staffed by seasoned political experts, including co-chairs David Spanagel and Yasmine Khdeer. 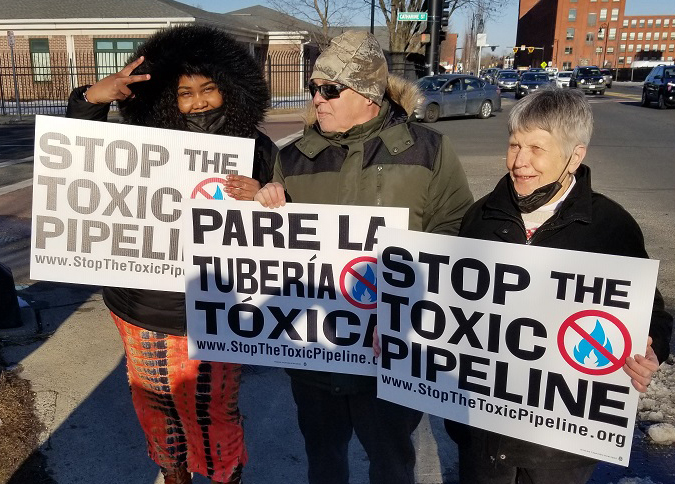 Save the Date! Stop the Toxic Pipeline!

Just as President Biden is promising to ramp up fracking and shipments of natural gas to our European allies, and a new study reports that domestic gas stoves consumption is a major contributor to air pollution (see report above), corporate giant Eversource is pushing ahead with a pipeline expansion plan through Longmeadow and Springfield.