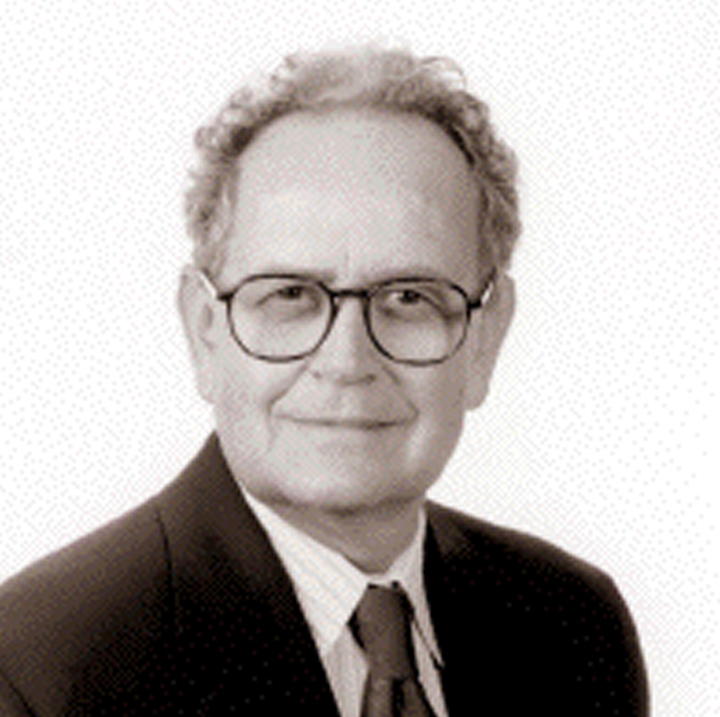 Peter Miguel Camejo, a civil rights leader, socially responsible investment pioneer, and founder of the California Green Party, died in September from lymphoma cancer with his wife Morella at his side – only days after completing his autobiography.

Camejo was a student leader, civil rights advocate, leader in the socially responsible investment industry with his own investment firm, Progressive Asset Management, Inc., and author of books on investment and history including "Racism, Revolution, Reaction, 1861-1877," and "The Rise and Fall of Radical Reconstruction, California Under Corporate Rule."

Camejo used his eloquence, sharp wit, and barnstorming bravado to blaze a trail for 21st century third party politics in the U.S. He ran for president in 1976 as the Socialist Workers Party candidate. He made three gubernatorial runs in California as a Green, including one in the 2002 election when he earned 5.3 percent of the vote. In the 2003 recall election, he debated Arnold Schwarzenegger and Gray Davis. In San Francisco, Camejo captured 15 percent of the city's vote – placing second ahead of the Republican Party's gubernatorial candidate. This was an unprecedented electoral accomplishment for a third party in San Francisco and California. In the 2004 presidential election, he was the vice-presidential running mate of Ralph Nader. He always considered himself a Socialist at heart, calling himself a watermelon – "Green on the outside, red on the inside."

"Among the many causes Peter championed were a living wage, healthcare for all, and making the U.S. the world leader in renewable energy," noted Ralph Nader. "He was a passionate advocate for electoral reform, pressing for proportional representation and instant run-off voting [which allows voters to rank their top choices] in an effort to overturn the 200 year-old dysfunctional money-dominated winner-take-all-system that disrespects the will of the people."

Peter Miguel Camejo was born in 1939 to a wealthy Venezuelan couple. Because his mother felt more comfortable with the American standard of health care, she gave birth at a New York hospital in the Bronx, giving Camejo dual citizenship. He spent his early childhood in Venezuela.

Camejo earned a perfect score on the math portion of his SAT, then attended Massachusetts Institute of Technology but dropped out to pursue civil rights work in the American south, where he marched in Selma, Alabama. Later he resumed his studies at UC Berkeley, but was expelled for his vocal criticism of the Vietnam War. His official transgression was "unauthorized use of a microphone" as part of a Free Speech Movement demonstration. Then-governor, Ronald Reagan included college student Camejo on his 1968 list of the 10 most dangerous Californians, noting he was "Present at all anti-war demonstrations."

"Peter Camejo was a rare transcendental figure of the American left," wrote Antonio Gonzalez. Rooted in the historic Trotskyist-left of the Fourth International, Camejo was culturally a creature of the New Left sixties, during which he excelled as a leader of the Berkeley Free Speech Movement and anti-Vietnam war movement. Camejo in the early 1980's increasingly believed that American left politics' fundamental problem was their inability to connect to the American experience.

Howie Hawkins, a co-founder of the Green Party in America who worked with Camejo in 2006 on the book "Green Party Strategy Debate," remarked "Peter had a fierce commitment to civil liberties and civil rights that led him to champion grassroots democracy, including within the Greens. He wanted to see democracy extended into the economy. He always wanted to make sure that the rank and file of any movement he was involved with knew what was going on and had a way to participate. His Avocado Declaration in the 2004 Presidential race put the need for political independence into historical context for the Greens."

"History shows that the Democrats and Republican are not two counterpoised forces, but rather complementary halves of a single two-party system," Camejo wrote. "For over 130 years the two major parties have been extremely effective in preventing the emergence of any mass political formation that could challenge their political monopoly. Both major parties have been dominated by moneyed interests and today reflect the historic period of corporate rule. Every major gain in our history – the battles for Bill of Rights, to end slavery, and to establish free public education – has been the product of direct action by movements independent of the two major parties and in opposition to them. Since the Civil War, without exception, the Democratic Party has opposed all mass struggles for democracy and social justice."