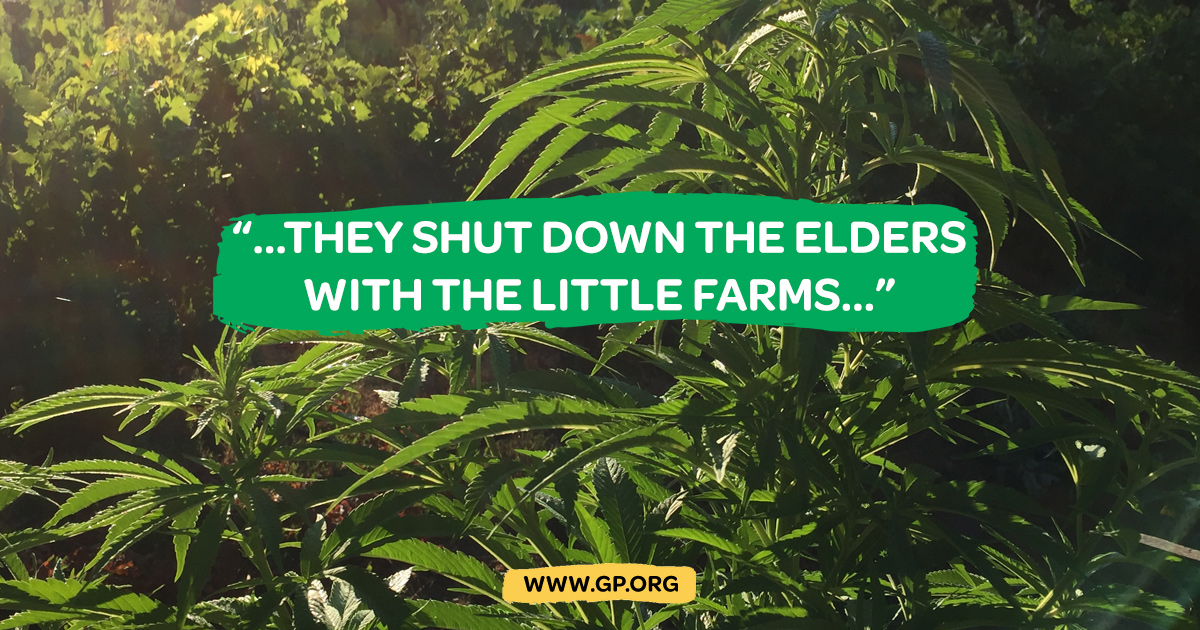 There is a town hall meeting on Thursday, August 23rd, at 6:00 pm at the Mateel Community Center in Redway, California, to address our community put in crisis due to cannabis regulation. This meeting is to address the effects county and agency policies are having on our local economy and the state of mind of the citizenry. Policy makers from County Code, the Sheriff’s Department, Fish and Wildlife, Water Quality and our Supervisor Estelle Fennell will be there for our input.

The entities mentioned above are responsible for allowing the huge, environmentally destructive cannabis grows to proliferate for eight years in our beautiful hillsides, destroying our once-pristine night skies, grading our forests and diverting our streams needed by fish and ourselves. The laws were not enforced. Ironically, now that cannabis is legal, they have decided to go after as many small grows as huge ones.

The realpolitik result has been an economic nose-dive alongside a stressed-out population. Nonprofit money has declined, property values are crumbling, sales taxes dwindling, with drivers speeding everywhere. Yet enforcement does not go into keeping our tourist dollars stable and streets safe. Instead they shut down the elders with the little farms that gave Humboldt the reputation. What is the plan?

What will happen to our tax base that pays for our roads, schools and more? What is a piece of land worth with a rickety house and sketchy plumbing and a dirt road you have to maintain yourself if you can’t grow on it? And the white marketeers will be in for a rude awakening. Without the ability to sell across state lines, California will have far more cannabis grown than can be sold.

The county has chosen to take the state’s strict regulations and make them far worse. A $10,000 maximum for a code violation was unanimously voted by the supervisors to become $10,000/day with a $900,000 maximum. All imposed without due process — guilty until proven innocent. A lawsuit against the county for changing the cannabis tax voter initiative into something draconian, may force the county to return millions of dollars to farmers. This is a collective recipe for disaster.

A silver lining may be that with land you can’t grow cannabis on returning to 1970’s values, a new generation of back-to-the-landers can afford to live here, grow vegetables, and establish a new economy. Those that stay will again, go back to the land.

In other words, the policy makers have killed the golden goose. We’re in for some hard times, folks. Unless…

Along with Judi Bari, Darryl Cherney helped found Earth First!. He is a long-time member of the Green Party of California as well as  the Industrial Workers of the World.