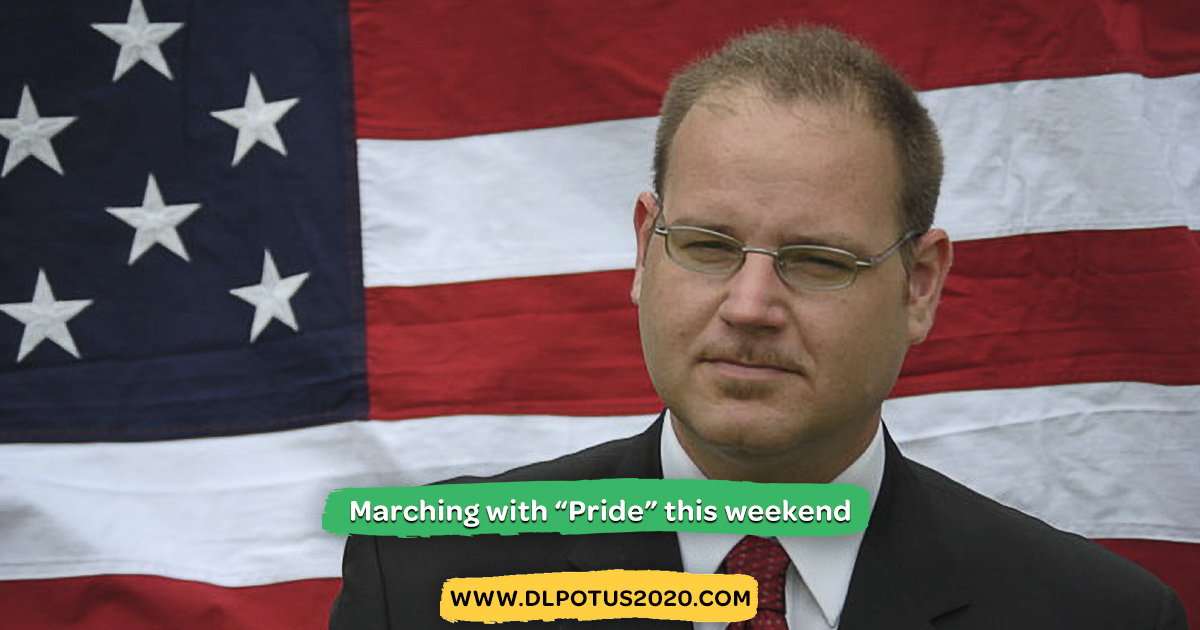 During my time in service, I am aware that there were some soldiers I served with who were LGBTQ+ but wouldn’t or couldn’t say for fear of the Dishonorable Discharge. A label hundreds of thousands of service members were given when discharged from service until President Obama made it legal and safe for all American Citizens who wished to serve.

The current administration, led by a draft dodger who was unwilling to serve the nation in any capacity until he could find a way to make it profitable, has decided that those from the LGBTQ+ community who have the courage and want to serve our nation cannot.

The hatred of the LGBTQ+ community by the Trump Administration would make you think the warmongers would be willing to send them off to die when they themselves were unwilling to serve. But despite dwindling enlistment numbers and an ever expanding appetite for war, the Republicans and Democrats have allowed the president to remove decorated soldiers and sailors from an honor bound duty to our nation and further bar transgender volunteers from military service.

Old men making money by pushing young people in to war is a story as long as history. What is new is the bigotry that is behind the idea that there cannot be someone from the LGBTQ+ community who is brave, who is strong, and who is willing to fight for Freedom and Democracy.

There is more bravery in the hearts of my brothers and sisters in uniform than all the elected bigots in Washington. My campaign will ALWAYS support equal rights for all Americans, regardless of background, sexual orientation, religion, gender identity, race, education, or nation of origin.

I will be marching in solidarity with the LGBTQ+ community in Columbus, Ohio this weekend, joining fellow presidential candidate Dario Hunter and the Ohio Green Party.