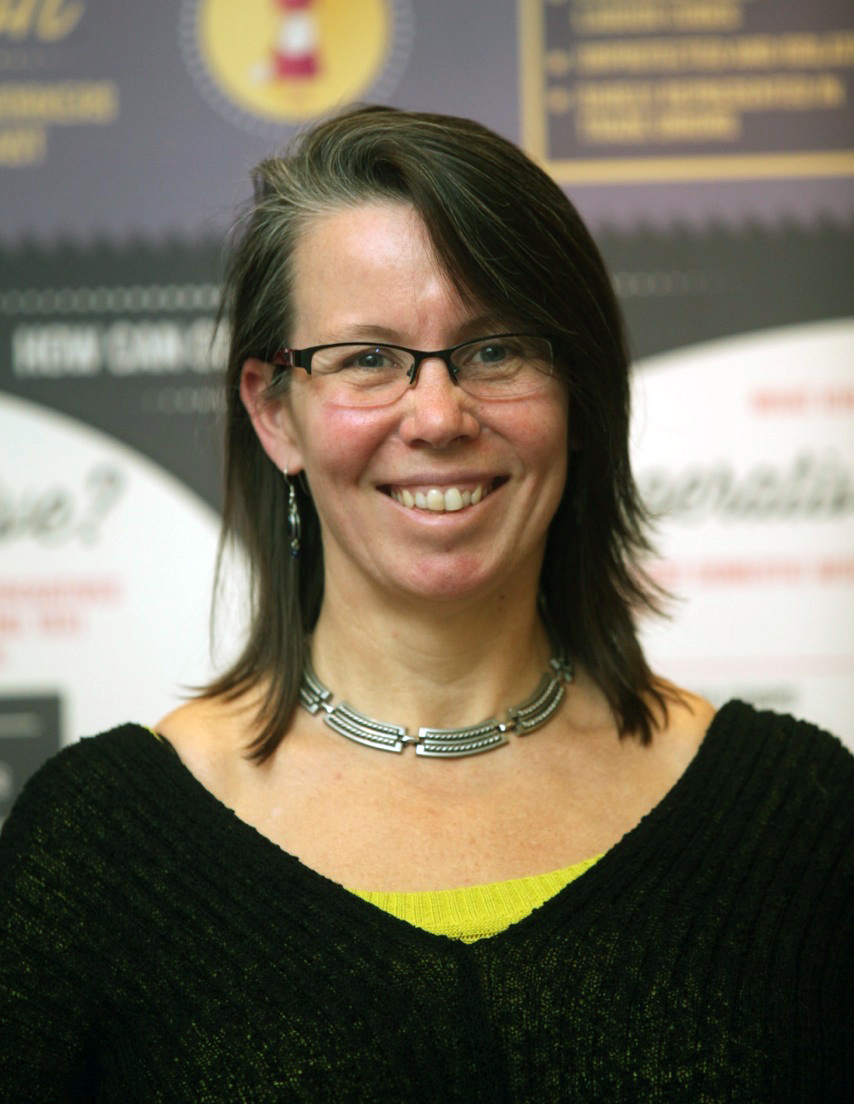 I've been a Northsider for 15 years. I live on School Rd. with my husband, Adam Chern, and the youngest two of our three children. Our oldest son Ndegwa is serving in the British Army, having graduated from East High School in 2008. Our next son Kibuna just graduated from Keene State University in NH and our daughter Hannah is a sophomore at East. She went to Lindbergh and Blackhawk before then. Two years ago Adam renovated the house next door to us to accommodate my sister and parents (87 and 81 years old) so we could be close together as my parents' need for support grows.

I currently work at several jobs, in addition to being a small business owner. I am a 15-year worker-owner at Union Cab Cooperative and work as a driver and as Co-Captain of the Workers Council. I have held many other positions within the coop over the years and played a leadership role in developing strategic planning and worker evaluation and accountability systems for the business. Adam and I have fully bonded, insured and city-licensed snow removal business with 22 commercial and residential clients on the Northside and Isthmus. We have no employees and do all the work ourselves. Adam and his partner John Young own Accipiter Properties, an east side property development and management company that renovates and re-purposes industrial buildings. They own the building that houses with Will St. Coop off site kitchen, Winnebago Studios, the building next to that which houses Sector67 and the Madison Circus Space, for example. I do bookkeeping and janitorial work for Accipiter Properties.

I earned a BA in Anthropology from UMass - Amherst and a MA and PhD (abd) from UW-Madison. I worked for three years as an academic dean at the UW College of Letters & Science. What I loved about that job was being in a position to work with policy from the basis of students' real-life experience of "the system." The work was challenging but very rewarding, especially when I could work with the student and the policy to make changes that had an impact on how the college served students more broadly.

My work history is admittedly unconventional. Twelve years ago, I turned away from an academic career to devote my time and energy more fully to my kids and to my community. The burning question that informed my shift in focus was this: How are we going to take care of ourselves, one another, and the air, water, and land we depend on in the face of deepening ecological, social, and economic crises?

My years of study and living abroad in Mexico and Kenya convinced me that my efforts would be most effectively spent by building relationships in my community, relationships based on trust and mutual respect, and on supporting people's capacity to participate in local democratic processes.

I became active in my kids' schools, and when Lindbergh and Gompers were threatened with closure, I helped organize parents, teachers, and neighbors to advocate for keeping them open. As part of that successful campaign I spearheaded the creation of school-community gardens in at Lindbergh and Blackhawk/Gompers where neighbors, kids and teachers learn from one another and work together to produce healthy food for themselves and for local food pantries.

I joined the Dane County TimeBank, a mutual aid organization that facilitates the exchange of services and skills among people in the community to strengthen social networks. I was honored to serve on DCTB's Board of Directors and as President at a time when the innovative restorative justice and Youth Court programs were expanding across the city. DCTB now includes more than 2,700 individual members and has spurred the development of broader mutual aid networks and cooperative information-sharing platforms that involve communities all over the world.

I believe that building worker-owned and –operated businesses is a critical part of the solution to the increasing wealth inequality that is the root cause of so many social problems, and I have been active in local, national and international cooperative organizations. I have taken many active roles at Union Cab Cooperative, and have been elected and re-elected to leadership positions in the national and international worker cooperative movement.

This past November I decided that it was time for me to extend my organizing work into the formal political arena by running to represent District 18 of the Madison Common Council. While national and state politics have been flooded with the influence of big money, there are still opportunities in Madison to help shape decisions and policy and to represent people fairly. I want to create that space in city government for the needs, concerns and bright ideas of my neighbors to be heard and engaged.

I will bring my expertise and knowledge to bear on the city's cooperative enterprise development initiative that is taking shape this year. I hope to inform the discussion about how to foster long-term economic stability through the creation of family-supporting jobs in enterprises that build the human capacities of workers as they address needs in community. Creating these jobs in and around the food sector by mobilizing already existing Northside organizations like Community Groundworks, the FEED Kitchen and MATC's culinary arts program will be a big push of mine.

I believe that increasing housing stability for low-income families is critical for kids in schools, and for the general school environment itself. MMSD data on racial disparities in educational outcome show that most of the kids under-performing are highly mobile, moving into and around the city at high rates. As the city builds more affordable housing units, we also need to look at housing policy to make sure that families are able to not just get decent housing, but be able to stay in that housing. The same goes for the foreclosures that have swept through our neighborhoods over the past several years. There are city, state and federal programs to help people facing foreclosure stay in their homes while they work out payment plans and I hope to connect people in need with information and resources that would help.